Happy 4th Of July: Here Are The Most “MURICA!” Games Ever

Happy 4th of July to our viewers and readers from the United States of America. As there are a ton of game developers and publishers from that side of the world taking time off, we should also celebrate in our own way. Apart from cooking barbeque outside the hot weather, of course.

Let’s talk about five games that represent the spirit of America in the best(?) way possible. Here they are: 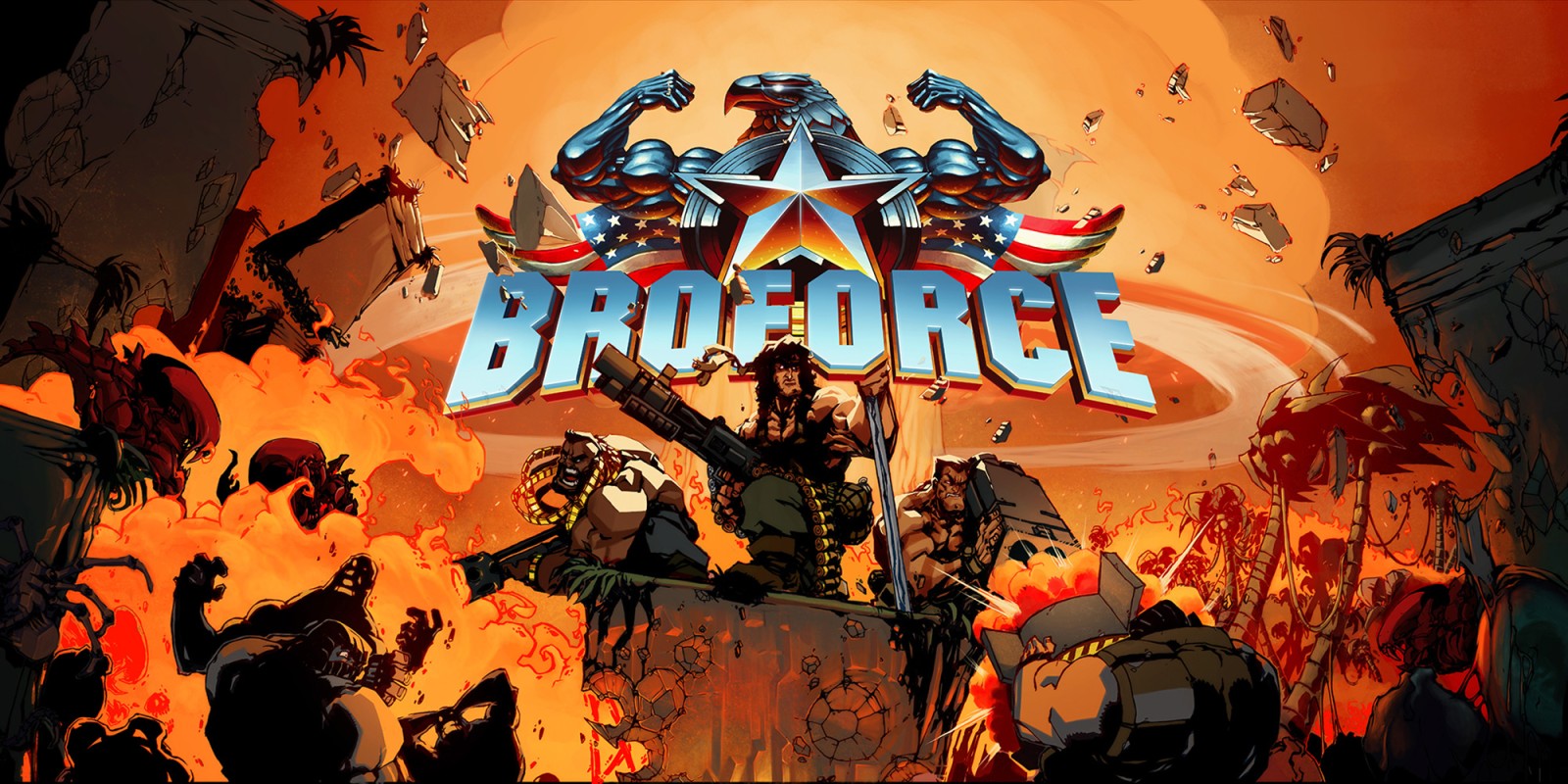 Action movies from the 80s are often seen as icons of American pop culture, especially to non-Americans. Those movies shaped our perception of the US, and Broforce puts all of that in a game. You can literally play as parody versions of heroes from those action movies, including John Rambo, Die Hard’s John McClane, Chuck Norris, Alien’s Ellen Ripley, and Terminator’s T-800. Your objective: liberate Vietnam from a terrorist army led by Satan.

How much more American can you get? 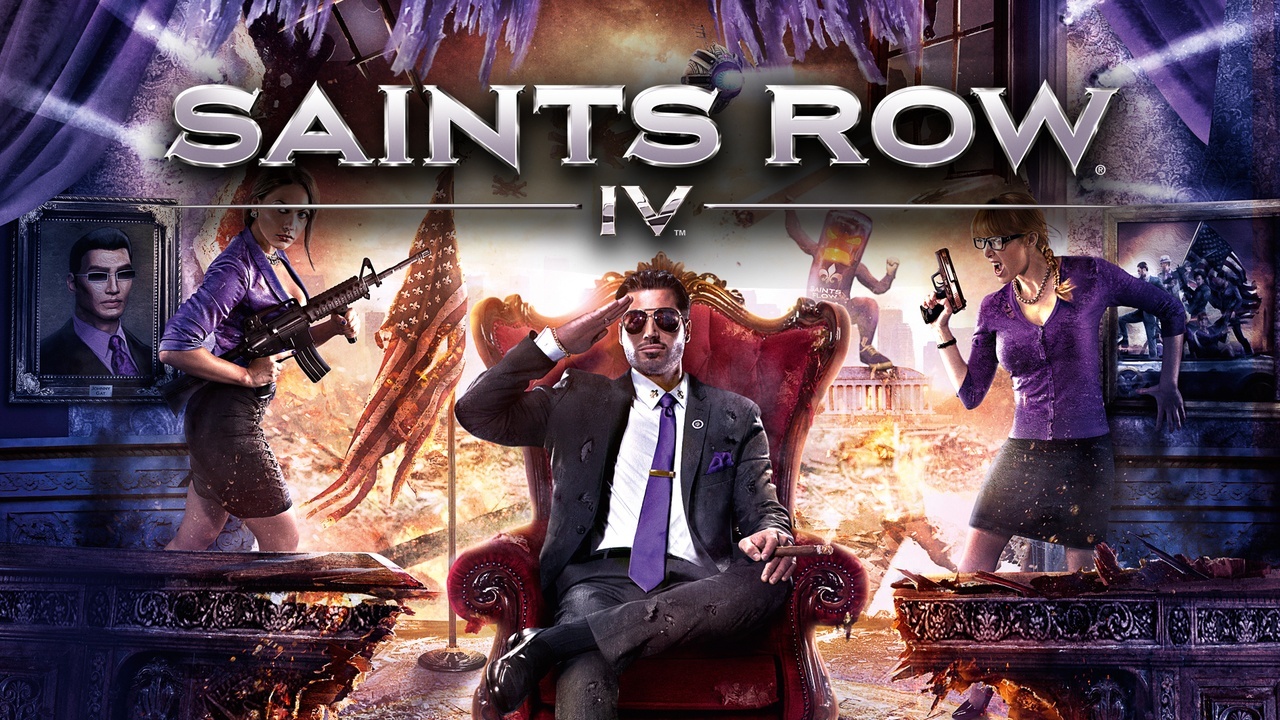 This is just one of several games on this list where you can play as the President Of The United States Of America. Saints Row IV comes with a twist; you also have superpowers and you have to save the world from aliens. You’re not just the president anymore, you’re the super president of all gangsters in this game. That sounds pretty American to us. 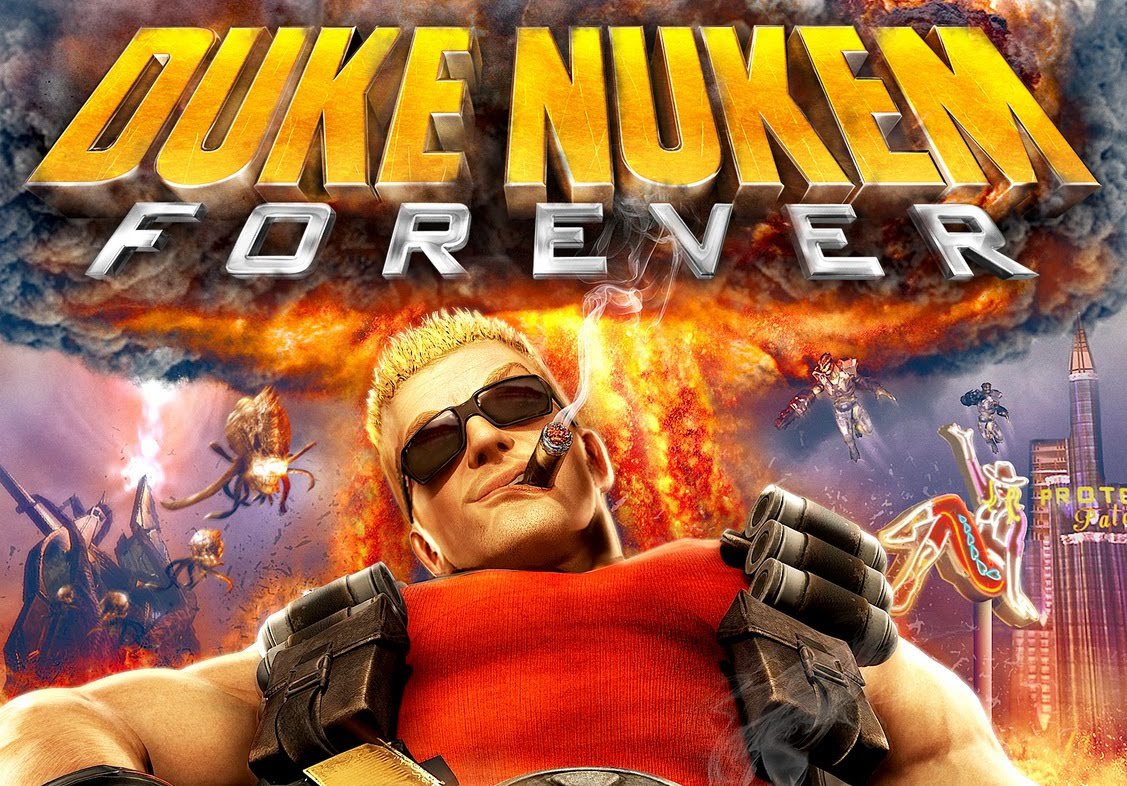 As a protagonist, Duke Nukem is as American as they come. He has all the bullets, beers and babes. He kicks ass like an 80s American hero, complete with bulging muscles, sunglasses and an Arnold Schwarzenegger-like haircut. He’s also loud, abrasive, and is a misogynistic asshole, but we guess that’s the appeal?

Even if you know nothing about this game, one look at the cover and anyone will say, “Yep, that’s an American game.” 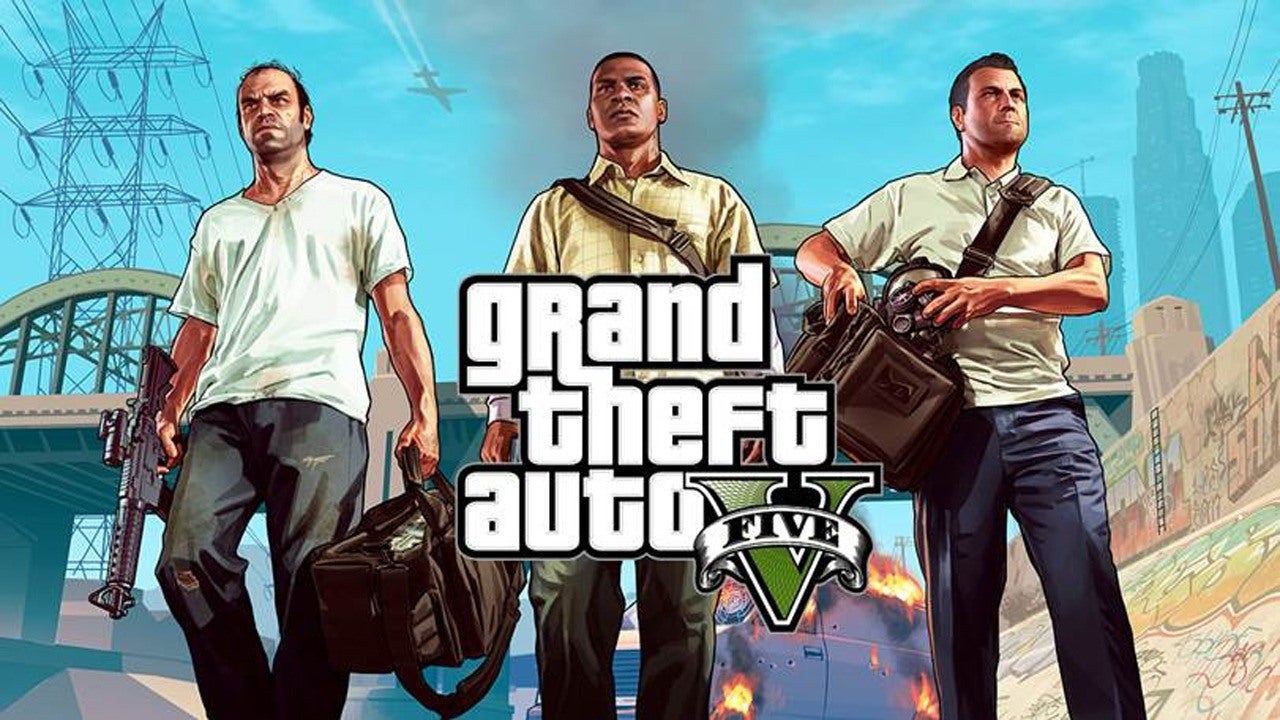 Every word that comes out of Trevor, Michael, and Franklin’s mouth is basically praising the US of A and degrading every other country in subtle ways. To non-Americans, Grand Theft Auto V is basically a depiction of the USA at the very extreme end of the spectrum. Everyone is obsessed with sex and money.

The protagonists would do anything and everything to achieve the “American Dream”. In fact, there is an achievement in the game literally called “The American Dream”; you just need to own an apartment, a garage, and an insured vehicle in the game’s online mode. 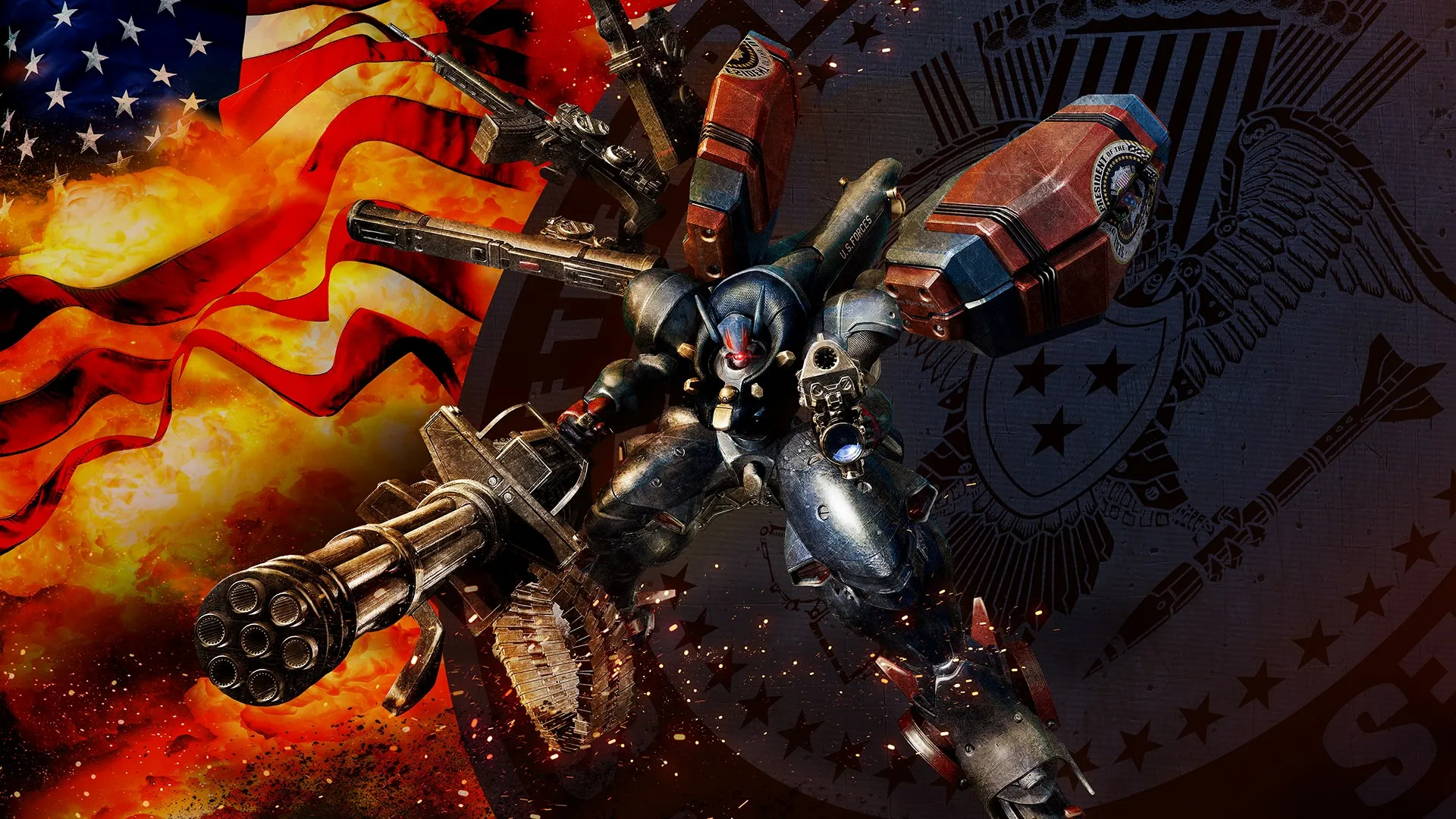 It’s ironic and amusing that Metal Wolf Chaos is the most American game on this list, and yet it was made by Japanese developer FromSoftware. Yeah, the same people who gave us Dark Souls and Elden Ring.

In Metal Wolf Chaos, you play as the President Of The United States in a freaking mecha, who’s trying to stop Vice President Richard Hawk from taking over the country. It’s cheesy and corny as hell, but it’s as American as a game can get.

Guide
Xenoblade Chronicles 3: The Best Classes & Heroes - How To Unlock Them

Xenoblade Chronicles 3 is out for Nintendo Switch right now and it's clearly 2022's best de facto epic JRPG experience. With a lush world to explore, ...

The Legends Pack, the first add-on content Pack for Project CARS 3, is now available for all players on PS4, Xbox One, and PC. The Legends Pack is av...