Following government orders, Google has removed Battlegrounds Mobile India from the Play Store in India. The game has also been unlisted from India’s Apple App Store.

According to an article by TechCrunch, a spokesperson from Google commented that “On receipt of the order, following established process, we have notified the affected developer and have blocked access to the app that remained available on the Play Store in India.”

Another person familiar with the matter also brought to light that Krafton unlisting the game from Apple’s App Store on the evening of 28 July. A spokesperson from Krafton acknowledged the unlisting and said the company was seeking clarification. 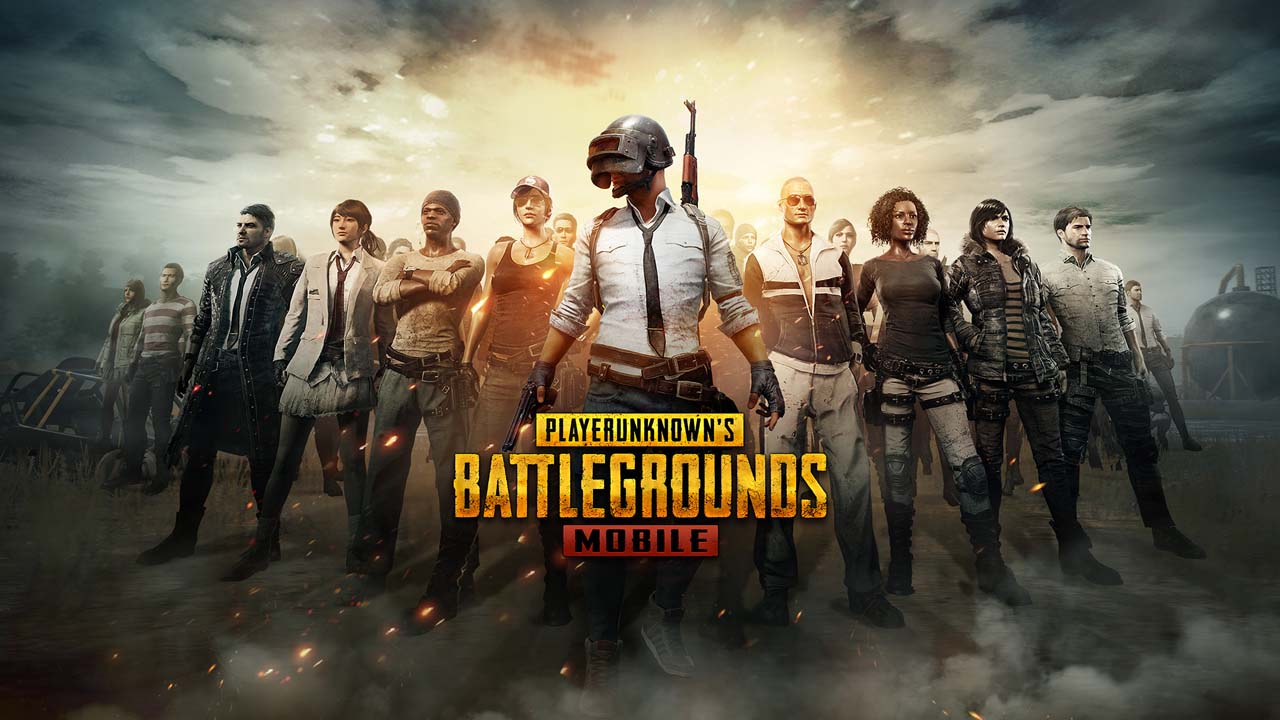 The original game, PUBG Mobile was taken off the Google Play Store and Apple App Store in India around two years ago following growing political tension between India and China. India reacted to the move by banning hundreds of China-linked apps such as PUBG Mobile and TikTok, both of which counted India as their largest overseas market by users.

Of the hundreds of apps that New Delhi banned in the country, Krafton’s PUBG Mobile was the only title that made a return — though with a completely revamped avatar.

Krafton said it had cut ties with its publishing partner Tencent and pledged to invest $100 million in India’s gaming ecosystem. Krafton has since backed a number of Indian startups including Nodwin Gaming, Loco, Pratilipi and Kuku FM in the past year and a half. They also come out and told TechCrunch earlier this week that it was on track to deploy about $140 million in the country by next month.

The South Korean-headquartered firm said earlier this week that over 100 million users had signed up for the game in India in the past one year since its launch. According to Sensor Tower, Battlegrounds Mobile India had amassed over 16.5 million monthly active users in the country.

It is unclear why the Indian government has ordered the removal of Battlegrounds Mobile India.

Last month, a local media report — whose authenticity has been questioned by many — claimed that a child had killed his mother under the influence of the game. The report gained wide popularity on social media and reached the nation’s parliament this month. India’s Junior IT Minister Rajeev Chandrasekhar said last week that law enforcement agencies were investigating the subject.

Krafton has repeatedly stated that BGMI and PUBG are different games and said the firm had put in place safeguards — such as enforcing a time limit on the usage of its games, and login authentication — to address any misuse of its titles. 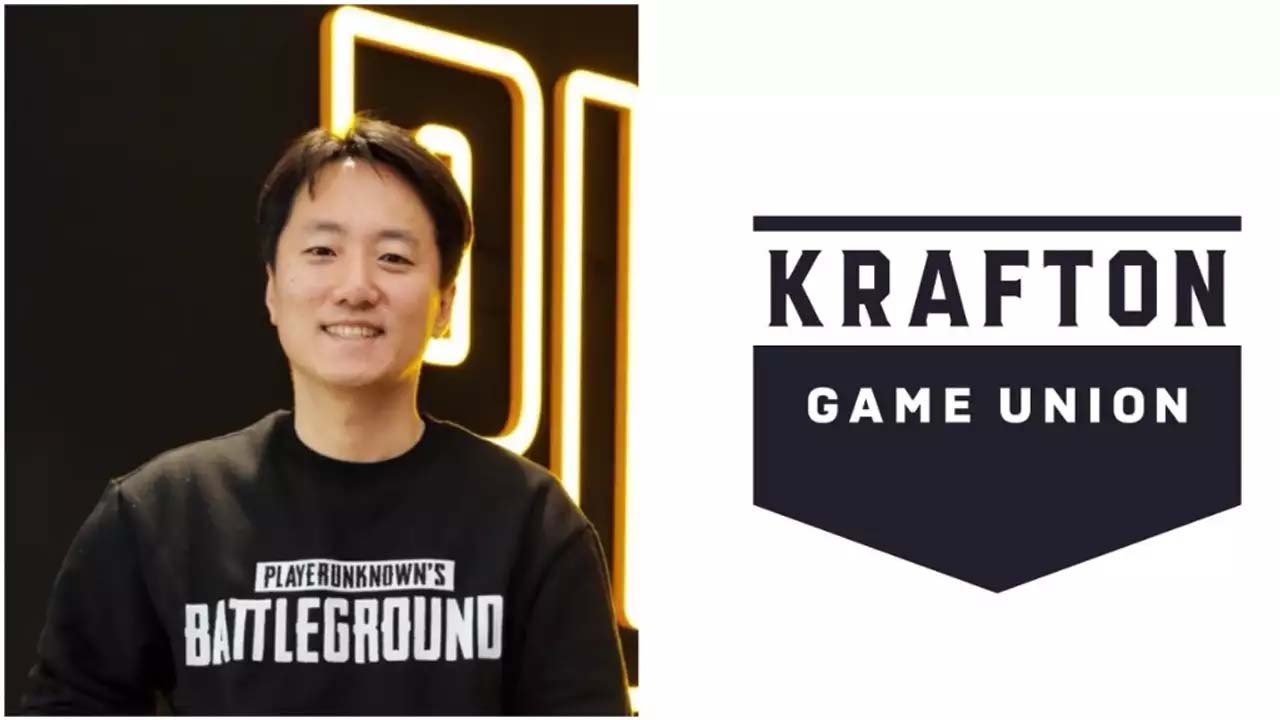 “The game is extremely popular, and these issues come with the territory. We don’t know the details of the fraud and how it was committed, but these are extreme cases. We constantly work towards securing a safe gameplay experience for users,

The government does not intervene in which apps can function and which cannot. They intervene in digital security and privacy concerns, and BGMI complies with all guidelines. MeitY (Ministry of Electronics and Information Technology) has also noted that PUBG and BGMI are different games.”

Sohn said the company was open to investing an additional $100 million or more into the Indian gaming ecosystem this year.

News
We Have Plans For That Iron Man Villain, Says Kevin Feige

With the death of Tony Stark AKA Iron Man in Avengers Endgame, fans might have lost all hope that his real arch-nemesis will ever get to see the light...

Dragalia Lost's Euden & company will be getting visitors from modern-day Tokyo soon. According to a recent datamine of a new Dragalia Lost upda...