Riot Games have announced the details of this year’s Star Guardian event that will span across 10 weeks and three different games starting today, 14 July this Thursday.

This will be Riot’s fourth iteration of this event but for those who may be unaware of Riot’s past, the Star Guardian event aims to bring together global players and anime fans alike with immersive in-game content and out-of-game events.

How exactly? Well, Star Guardian draws inspiration from maho shojo or the magical girl genre of anime that generally empowers young women, shows the importance of good friends, and celebrates authentic representations of one’s self. 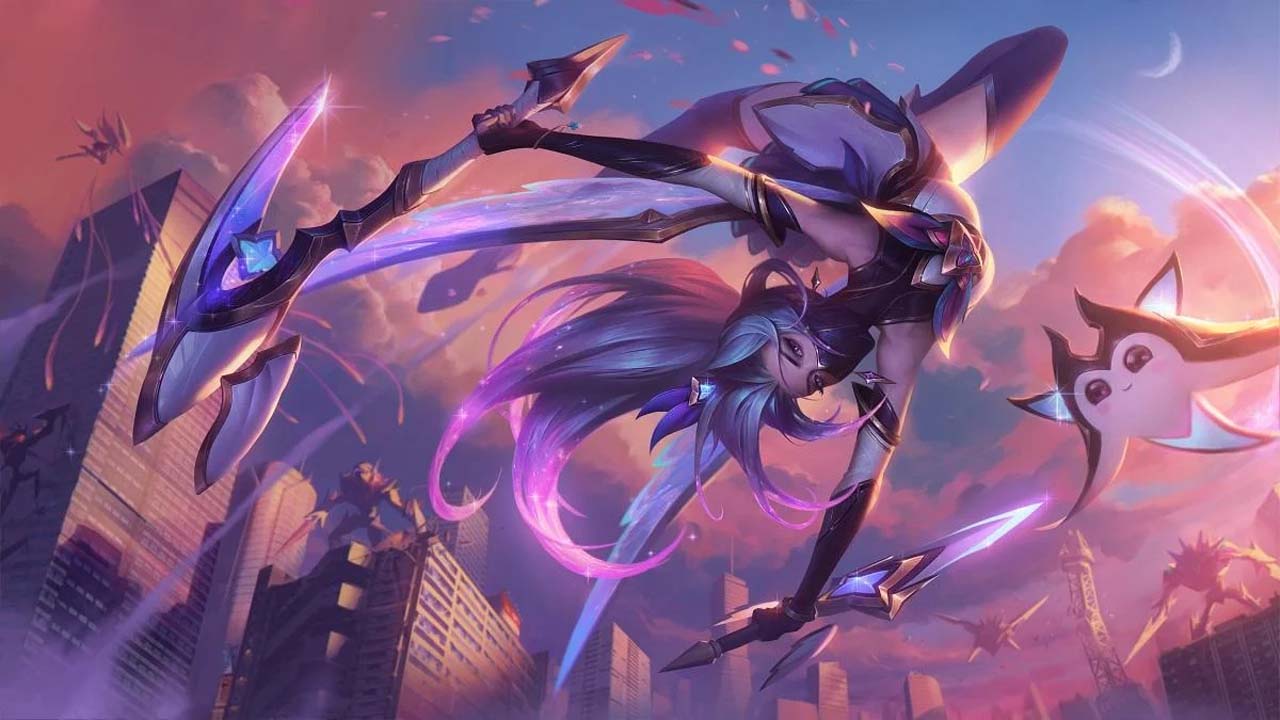 Riot aims to embody that same message through the contents of this event with its otherworldly vibrancies that centres on a young cast of champions who navigate school relationships by day and the responsibilities of magical warriors by night.

“Star Guardian is a world our players love and have been wanting to see more of for so many years,

We’re so excited to be bringing it back in this big way, across multiple titles and parts of Riot, and working with so many amazing partners to really show the potential of this universe to our players, as well as potential new fans who love this kind of magic just as much as us.”

In celebration of the event, Riot have gone and made another song accompanied by a music video as the anthem to this event. The song is titled “Everything Goes On” by acclaimed vocalist, songwriter, and producer Porter Robinson. Robinson wrote, produced and sang on the track. “Everything Goes On” tells the story of two Star Guardians, each independently coming to terms with their loss and finding the will to move on with their new comrades.

Okay but how about in-game content and rewards? Well below you will see listed out all that the event entails for League of Legends, Wild Rift and Legends of Runeterra. 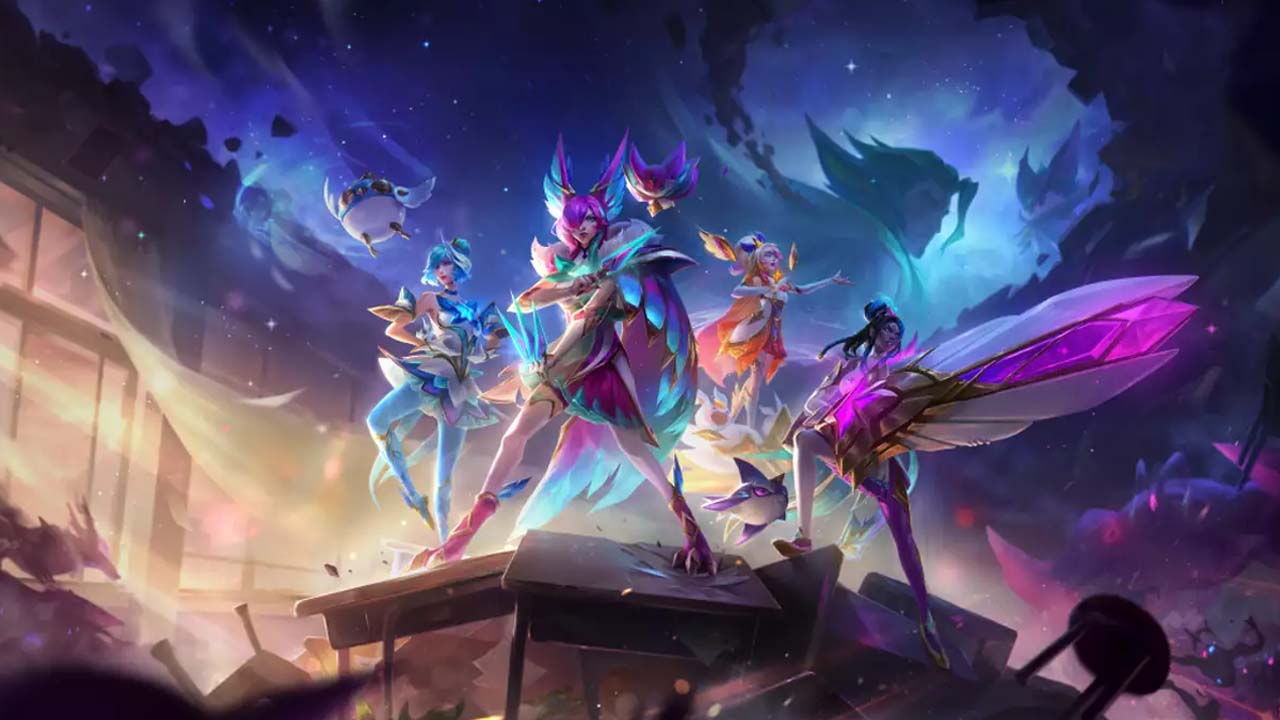 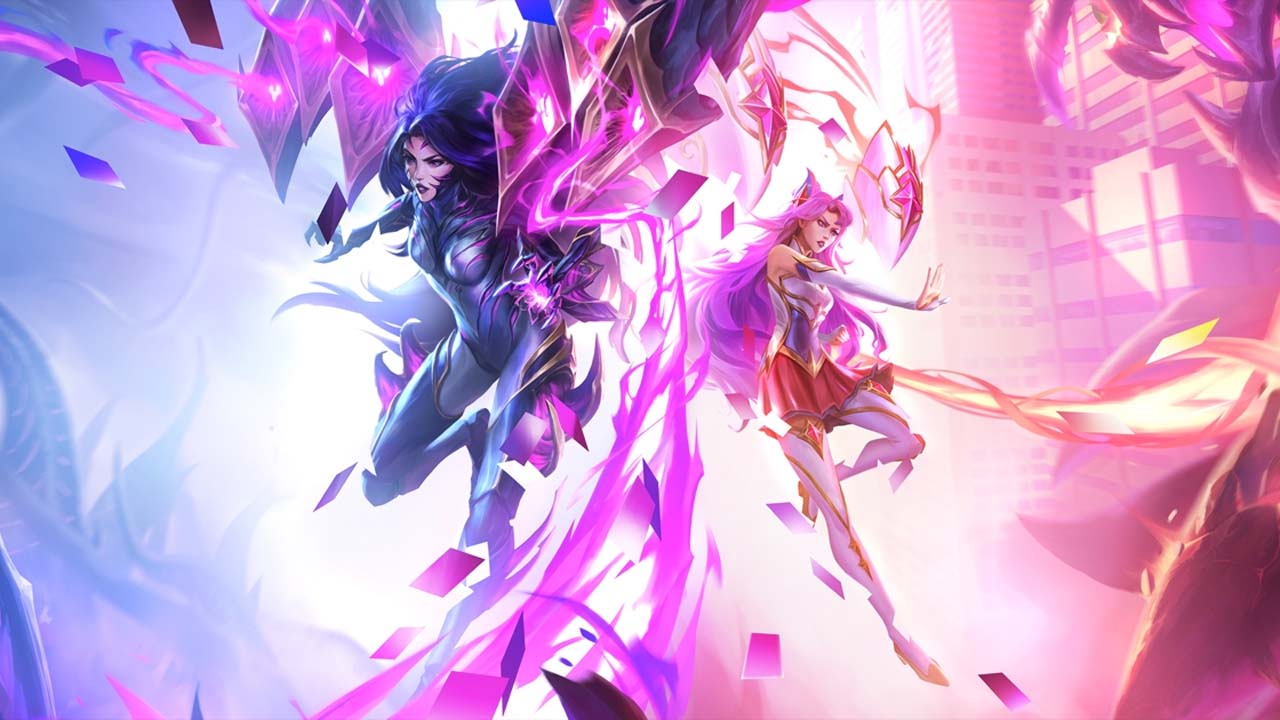 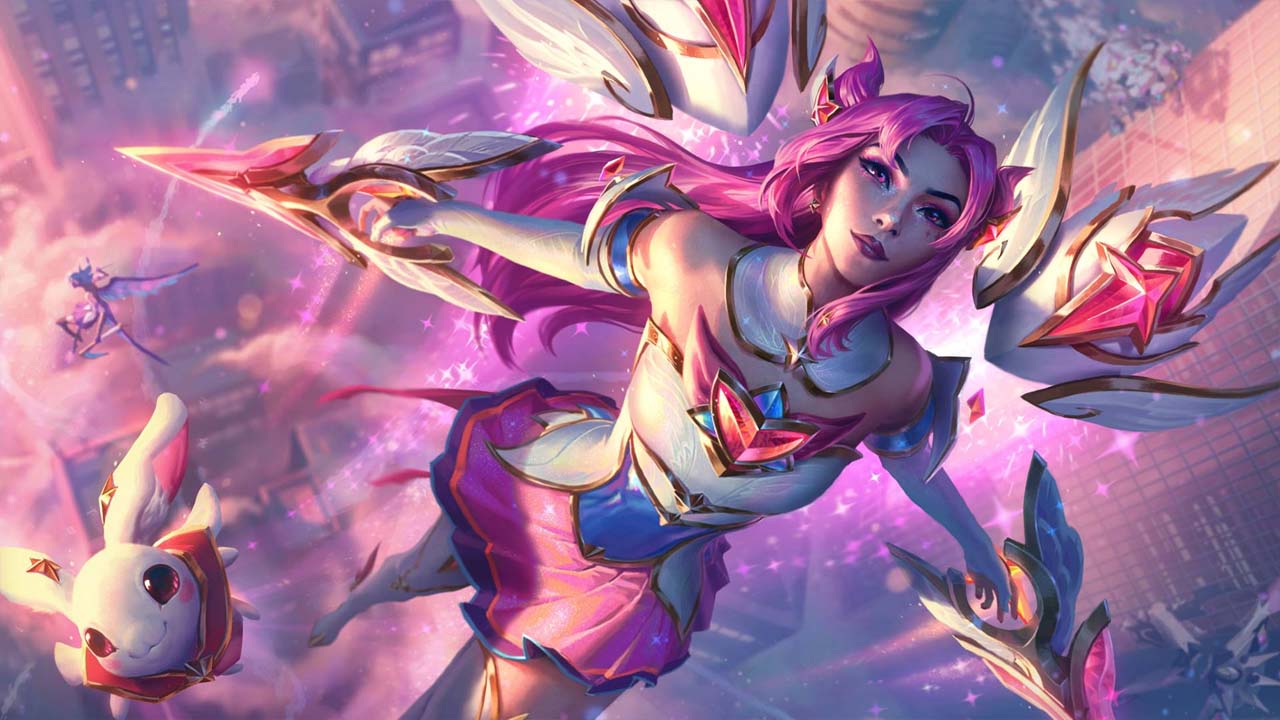 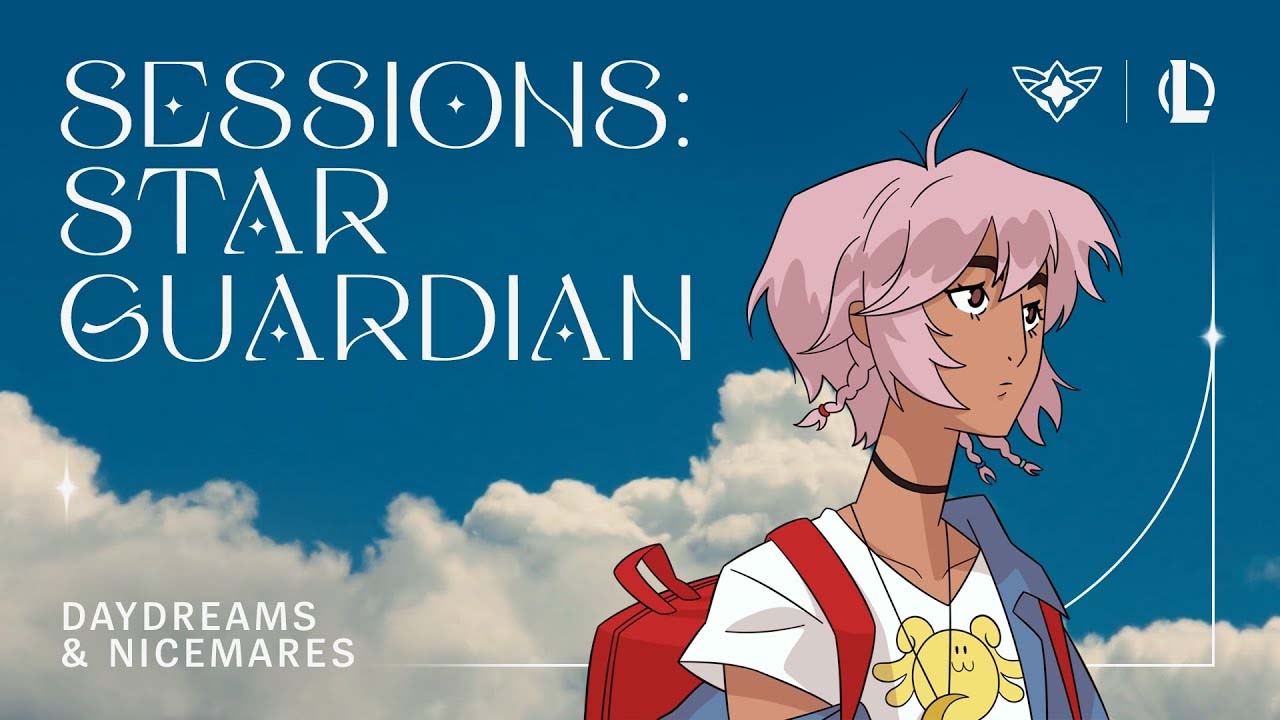 To add to this already jam-packed event, Riot are also releasing their third album for content creators to use freely aptly named “Sessions: Star Guardian Taliyah.” The previous two “Sessions” have accumulated over 43 million streams on across all major streaming platforms. Players and fans can expect a suite of dance and electronic music in the third album that also plays in the glitch pop, future funk, and kawaii bass spaces. Contributing artists are as follows:

Riot’s nonprofit organisation, the Riot Games Social Impact Fund will also activate during Star Guardian to support nonprofits around the world by giving players multiple ways to give back throughout the event. 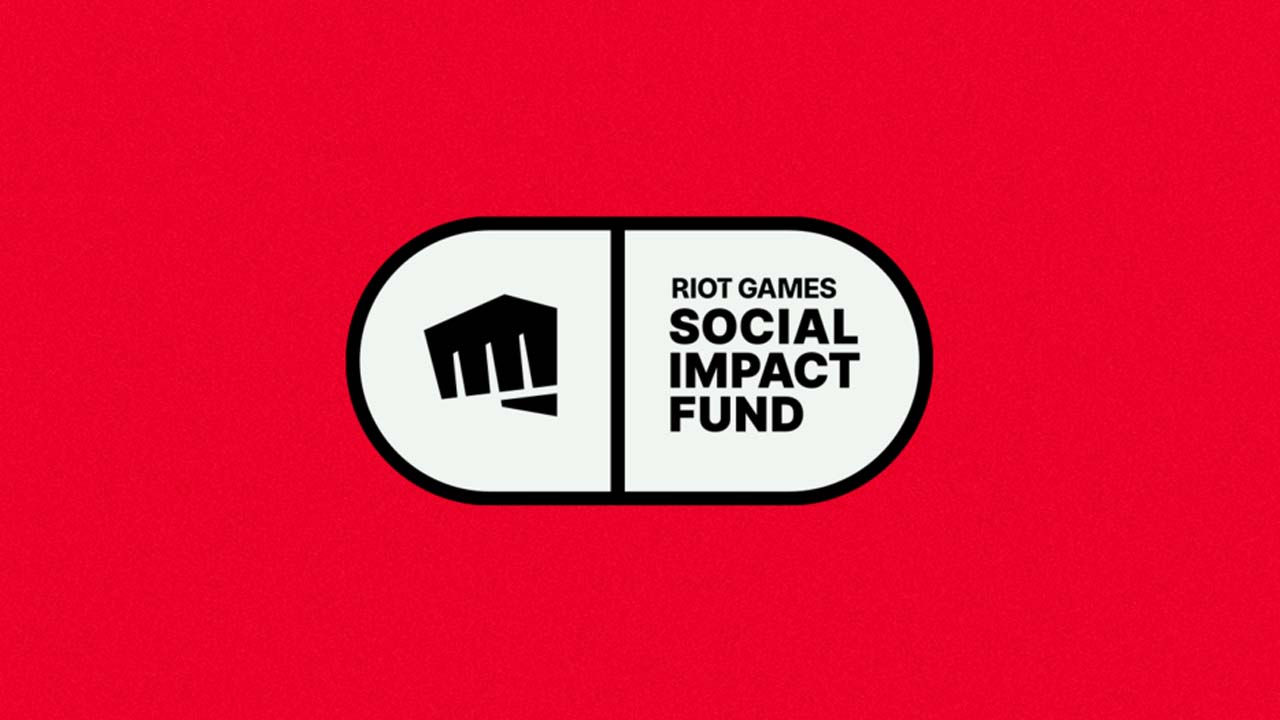 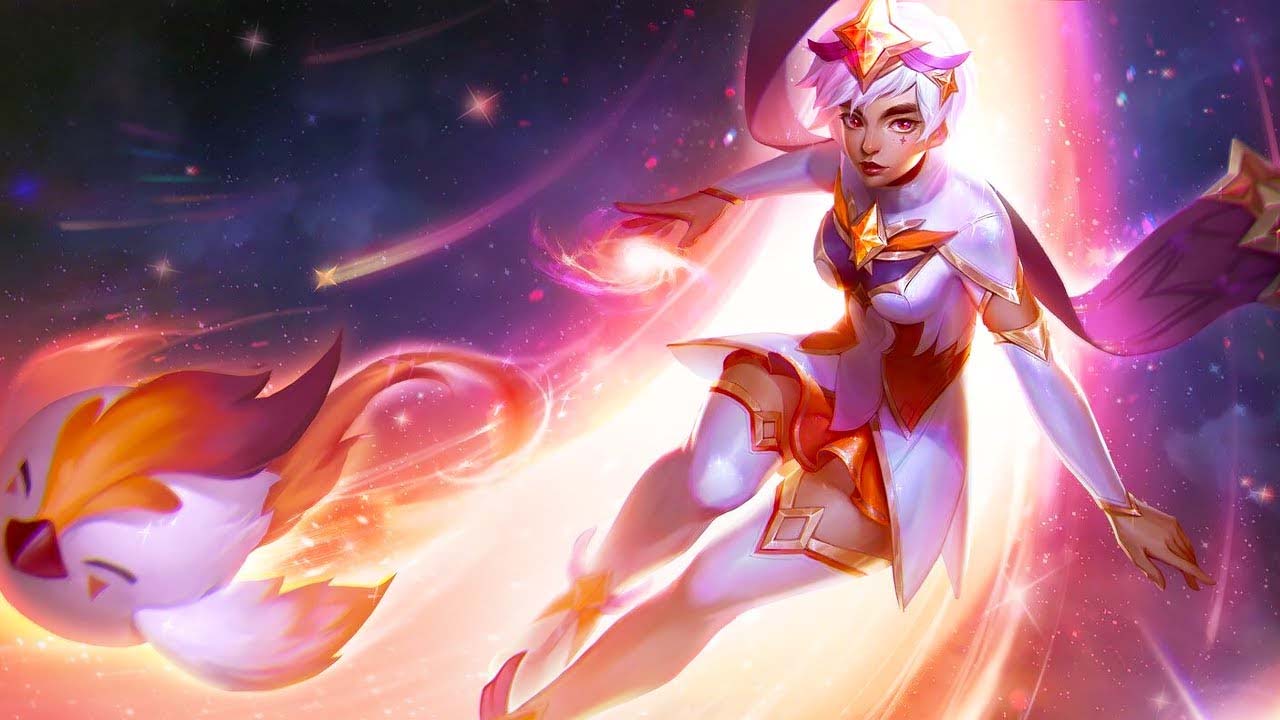 In Wild Rift, for every 10 chaos monsters defeated by players between 14 July and 11 August in the inclient narrative experience, Riot Games will contribute US$1 to the Riot Games Social Impact Fund, up to US$2 million. And finally, players will be able to represent their love of everything Star Guardian with official Riot Games Merchandise plushies, apparel, jewelry, and more starting 14 July. The official collection also includes Riot-designed partner goods from companies like Good Smile Company and Secretlab: 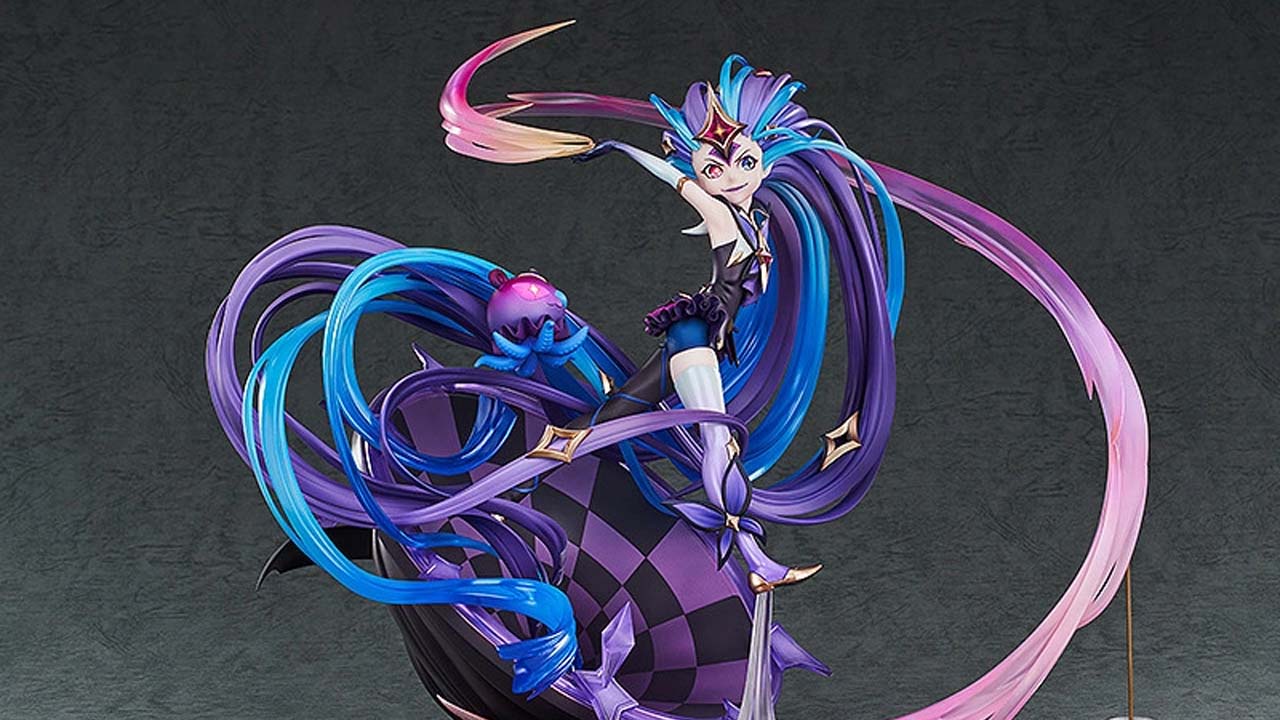 Warner Bros. has announced (via The Hollywood Reporter) the upcoming release dates of several movies, including a whopping 3 DC Comics' movies in 2021...

Anthem had its fair share of problems pre and post-Day One patch, but at least Bioware are on the case. They're doing their darndest in improving the ...

In case you didn't have enough games to play during this social distancing period, Humble Bundle has launched a new one-week bundle for the occasion. ...