New Blood Interactive’s new shooters will be out later this September, though still in Early Access.

First up is the PC shooter Gloomwood, which is basically Thief with guns. The stealth action game will be delayed from its August release period to 6 September (in Early Access form) due to “unforeseen game development issues” that pop up over the past few months, with some developers being afflicted with COVID-19.

“It seems that ever since we announced the release date we’ve been hit with so many issues you would think the immersive sim curse is indeed real, but we will power through it.”

That’s just a few weeks from now, so it’s not that much of a wait. Making that announcement is the legendary actor Malcolm McDowell, known for his roles in A Clockwork Orange, Cat People, and Caligula among others. He’s also done work in video games, appearing in titles like Fallout 3, Wing Commander 3 and 4, and The Elder Scrolls Online. It’s nice to see him in video games once again, to be honest.

“These guys that make this game want to apologize for the short delay. Yeah, right. But it’s only a few short weeks. For God’s sake, you can wait until then. Anyway, listen, Gloomwood fans, get ready to anticipate—it’s coming your way in a few weeks and when it gets there, you’re gonna love it.”

We're sorry to have to delay Gloomwood a few weeks, however we're sure you can wait.

But don't just take it from me! Listen to legendary star of stage and screen, Sir Malcolm McDowell. pic.twitter.com/lFgayx1xtO

Speaking of shooters, the next major update for Ultrakill, dubbed the second act, will be out on 16th August for PC. Ultrakill’s price from RM39 will be raised up when Act 2 comes out, so if you want to get the game at a discounted price, now’s the time as any. Ultrakill is basically “Quake meets Devil May Cry” where you have to get stylish with your kills to get ahead and win. It’s really riveting and caters to many folks who love 3D shooters of yore but with 2020 game design sensibilities, like myself. 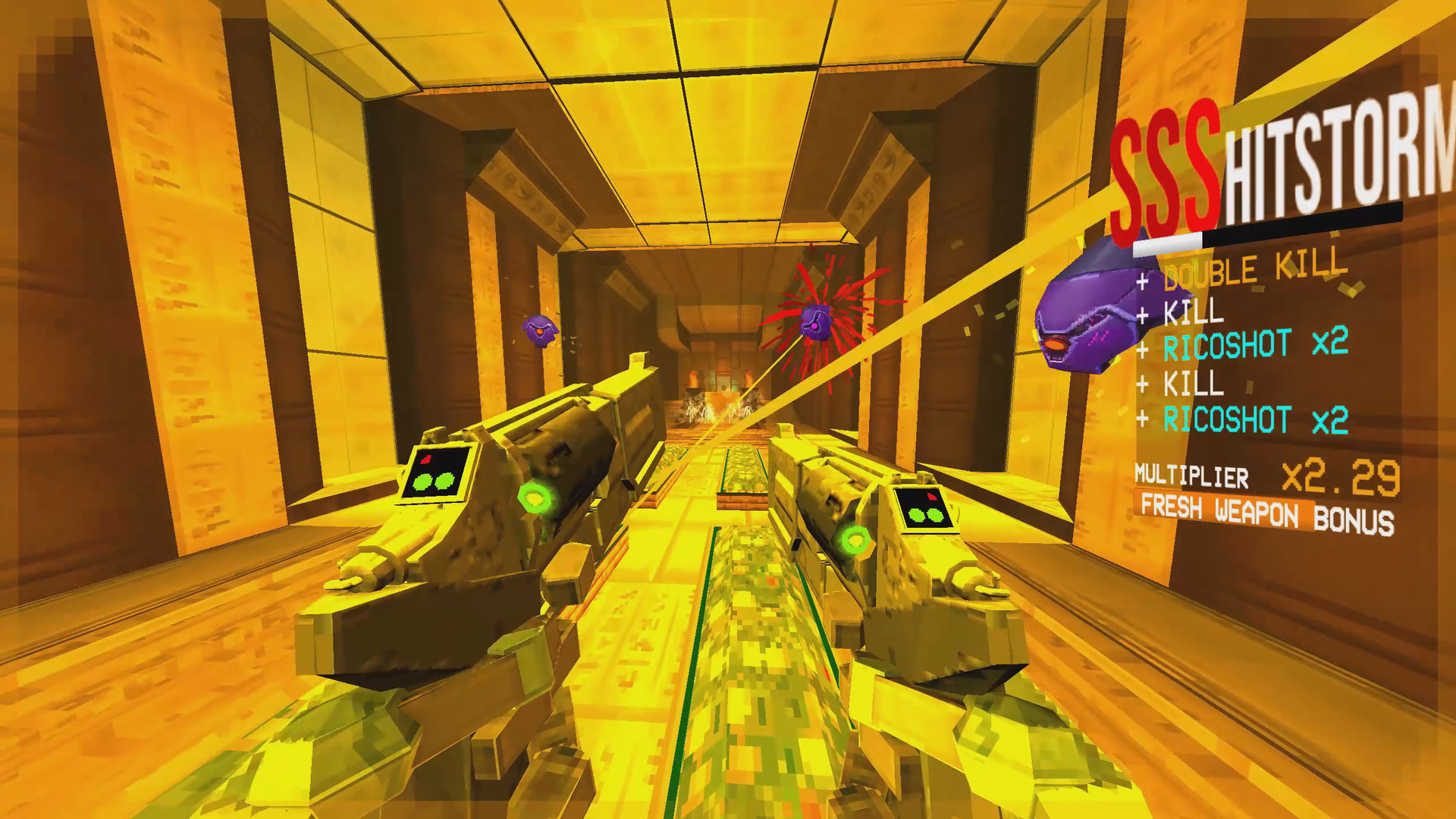 Developers of Destiny 2, Bungie has revealed the PC specs you'll require to run Destiny 2Â  which launches on 24th October 2017. Think your PC can h...

Disney's Launchpad is a new filmmaking program with a focus on building a more inclusive entertainment industry. The company is looking for directors,...