If there’s one noticeable flaw in Midnight Fight Express, the new 3D isometric beat-em-up action title from one Jacob Dzwinel, it’s the story. It’s essentially focused on an amnesiac named Babyface who is given instructions by a flying drone by his side to deal with the gang problem in the lawless city he’s stuck in. The story beats are the kind of cliches you expect, complete with the in media res style of recounting how you got to where you are now -a police station with possibly corrupt cops. The story also comes with some lame pop culture jokes here and there, added just because the plot needed an excuse to justify throwing pirates, the undead, Russian goons with guns, S.W.A.T teams, exaggerated gamers with hard pillows(?), and robots your way to wipe the floor with.

Thankfully, that’s the only quirk I can find, because Midnight Fight Express is a joy to play from start to finish. 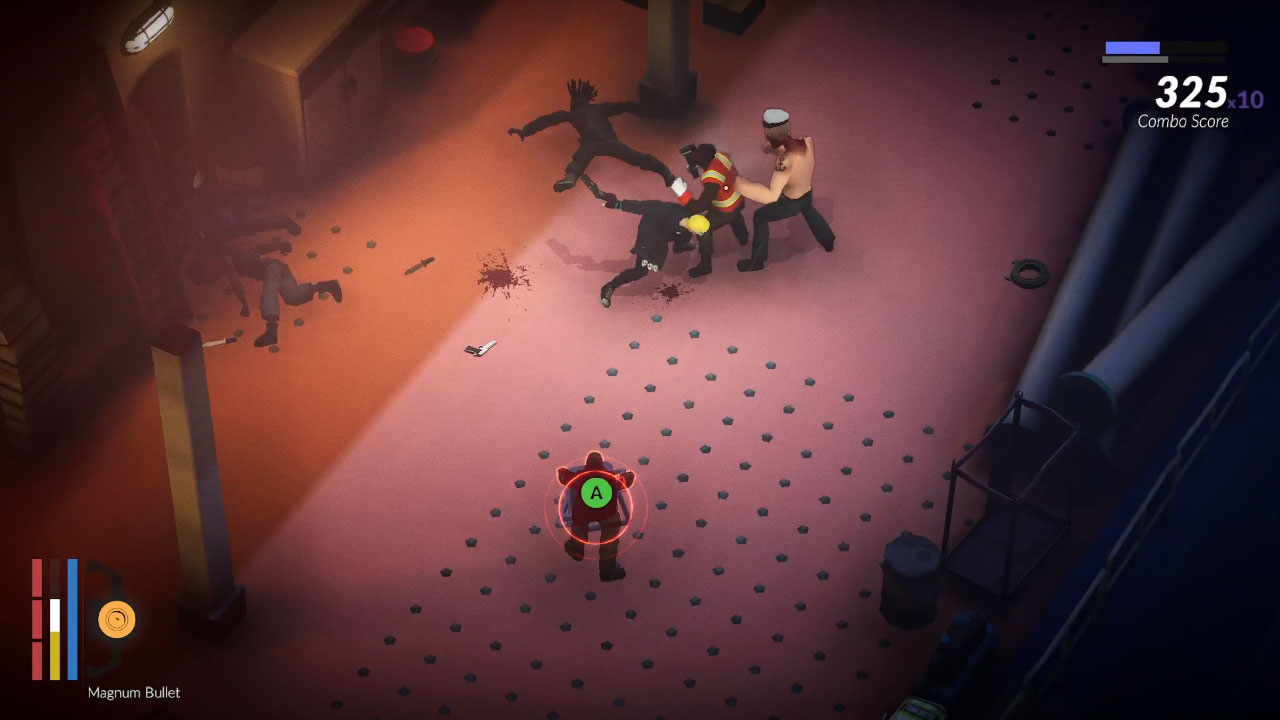 Why is it fun? Because your protagonist Babyface fights like a beast with his hard-hitting punches, finishers, weapon attacks, throws, parries and counters, and his far-to-reach rope which is essentially Mortal Kombat’s Scorpion’s infamous “Get Over Here!’ move. As you progress through the game, you’ll start unlocking the aforementioned moves via a skill tree, with points allocated to whatever you want. You’ll eventually unlock all of them, and therein lies the fun of Midnight Fight Express: getting the highest score possible and keeping the beat-em-up chain combo going until the end of the stage, evading and dodging mortal danger as you pummel some poor fool with a chokeslam.

Within hours, I can already wail on one goon with a standard one-two punch-kick combo, then counter another goon’s weapon slash and then disarm him, and then slash up a nearby fat thug and whittle down his high defences, followed up with a nutshot, and then proceed to finish off the nearby near-dead goon with a crane kick ala Karate Kid/Cobra Kai. The best part? The stages are short but sweet -packed with their own set of challenges- and you can also create a GIF of your best moments in-game post-combat. You know, for the social media platforms to show off how elite your last moves are. It’s a lovely addition that’s sure to see some future games cribbing off from.

True, it does take a while until your full move set is unlocked, and it does get challenging early on with your limited moves, but the toil and progress-charting are worth it. You’ll remember some creative beat-em-up/action setpieces here like a fight on a narrow top part of a moving train, a fight on top of a lorry with other cars and lorries with gunmen in pursuit, as well as a vehicle segment or two to shake things up. Those pirates and robots I mentioned? I was serious: the pirates have one-hit kill weaponry that you have to evade from, and the robots require specific weapons in the arena if you plan on even making a dent.

In fact, I do wish there were more opportunities to deal with Midnight Fight Express’ more esoteric company. However, I do understand that this is all coming from mostly one human developer. Hopefully, a future paid update with tons of arenas and challenges can satiate that digital bloodthirst.

Despite Sifu already ruling the 3D beat-em-up roost in terms of challenge, quality, and roguelike structure, I personally feel you should also give Midnight Fight Express a chance. It’s fun to play, replayable as all heck, and sounds so darn good and feels cathartic just beating up thugs left and right using everything as a weapon. You can even dress up your main character however you see fit with the money you earned after fights (see pic below), as well as a training room (called the playground) to test out your moves on programmable dummies. 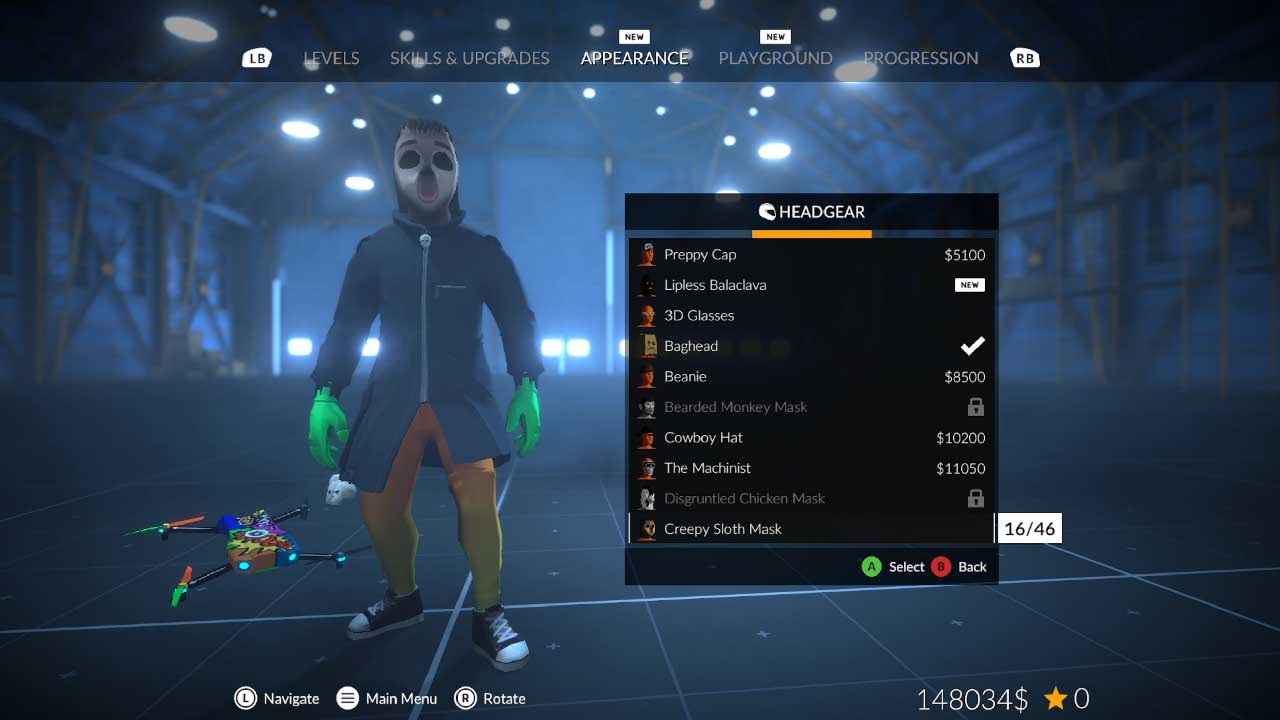 Sure, it doesn’t solve the genre’s repetition, but every stage’s short runtime makes up for that. If you’re a fan of the genre or at least have an inkling of interest in just being a real-time John Wick archetype, give this one-man army-developed game a shot. Or a few punches in the throat; whatever move suits your fancy.

During the Xbox TGS 2022 live stream, Ubisoft announced that Assassin's Creed Odyssey is available on Xbox Game Pass and PC Game Pass starting from to...

Feature
What You Need To Know About Scarlet Nexus, The Next Big Anime RPG Game From Bandai Namco

Article originally published on 24th March. Brought forward to be in line with the game's release this month. If anime games, RPGs, and the wombo-c...