PUBG MOBILE, one of the world’s most popular mobile games, has officially launched its in-game collaboration with popular Malaysian 3D animated series BoBoiBoy, produced by MONSTA. The Press Conference was held at Golden Screen Cinemas (GSC) Mid Valley, as the venue partner.

The PUBG MOBILE x BoBoiBoy collaboration will be split into two (2) phases in October 2022 and January 2023. Phase 1 will focus on core gameplay aesthetics and events whereas Phase 2 will focus more on character development and community building.

From 10 to 31 October 2022 (Phase 1), PUBG MOBILE players will be able to access exclusive BoBoiBoy content such as the BoBoiBoy Elemental Rush event which allows users to collect and fuse the 7 core elements from the BoBoiBoy 3D-animated series to redeem exclusive in-game items including Backpack, Helmet, Parachute, Ornament, Graffiti Spray and Avatar Frame. 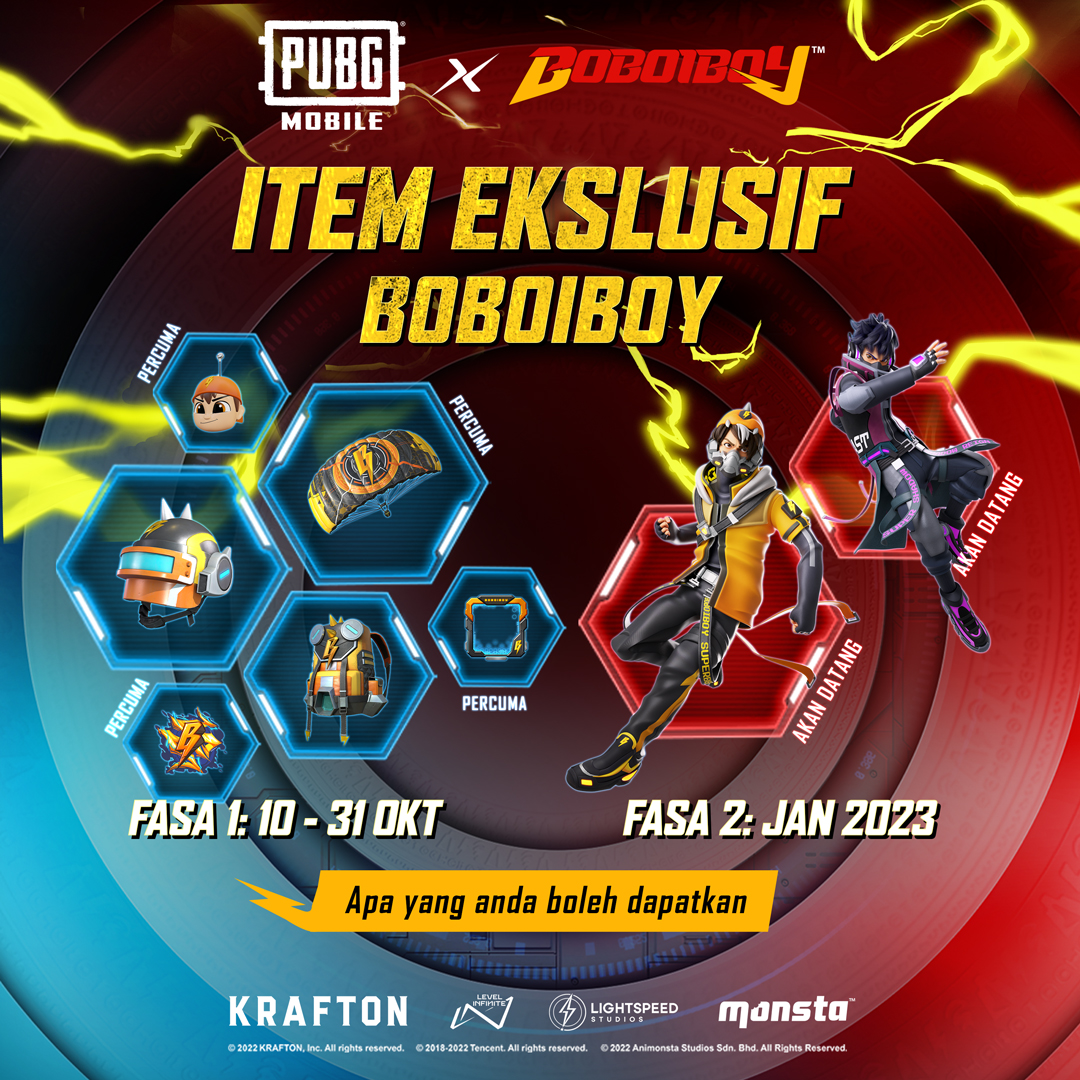 “We are thrilled to collaborate with BoBoiBoy and the MONSTA family. For PUBG MOBILE, we strongly believe MONSTA has become more than an animation studio but rather a universe of creativity Our goal has always been to position PUBG MOBILE as a game that’s made for Malaysians, hence the arrival of our favorite local super hero. We are very excited to put “the power in your hands” via PUBG MOBILE, the most popular battle royale game in the world.”

BoBoiBoy is a famous brand amongst kids and teens with a huge fan base both inside and outside of Malaysia. The titular character BoBoiBoy gains his 7 Elemental Powers in the 3D-animated series to fight bad aliens and to protect the galaxy.

“We had just recently celebrated our 13th anniversary this year. It is an exciting time for MONSTA as we work together with one of the biggest mobile games in Malaysia. By partnering with PUBG MOBILE, we hope this collaboration will bring a refreshing gameplay to both the PUBG MOBILE players and the fans of BoBoiBoy.

To cultivate the fandom of the two universes, PUBG MOBILE and MONSTA unveiled an upcoming takeover of TS Law Tower located in central Kuala Lumpur which takes their seismic collaboration to greater heights. Fans of PUBG MOBILE and BoBoiBoy can experience the viewing from 17 to 30 October 2022.

Check out the trailer and pictures from the event below: 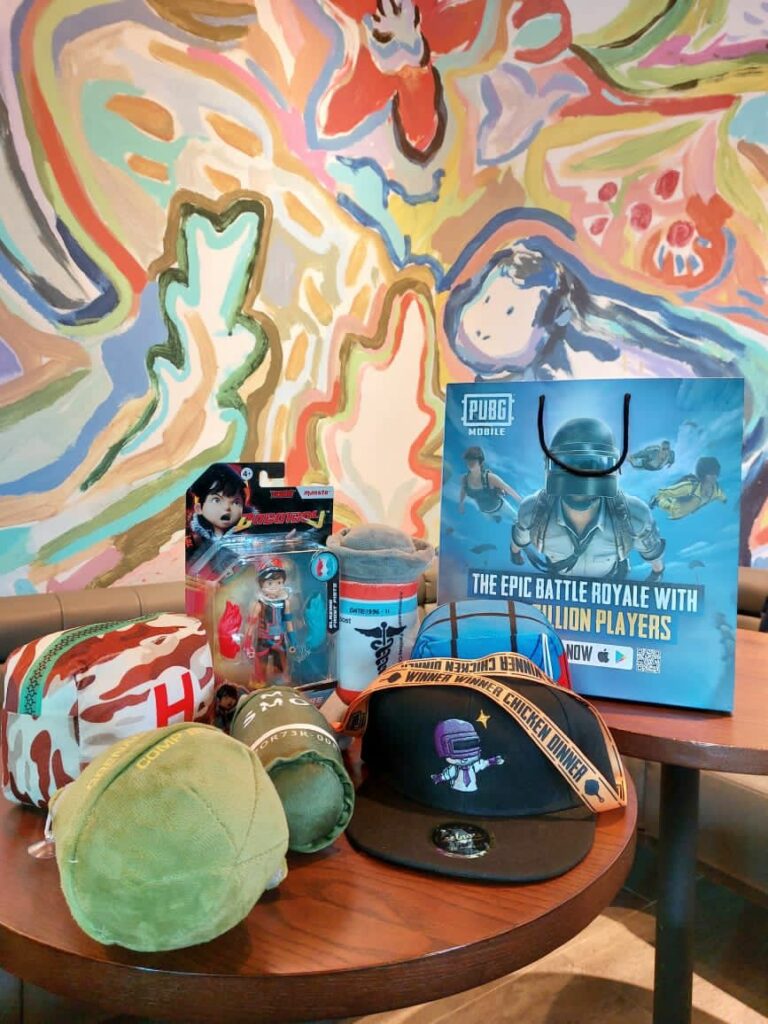 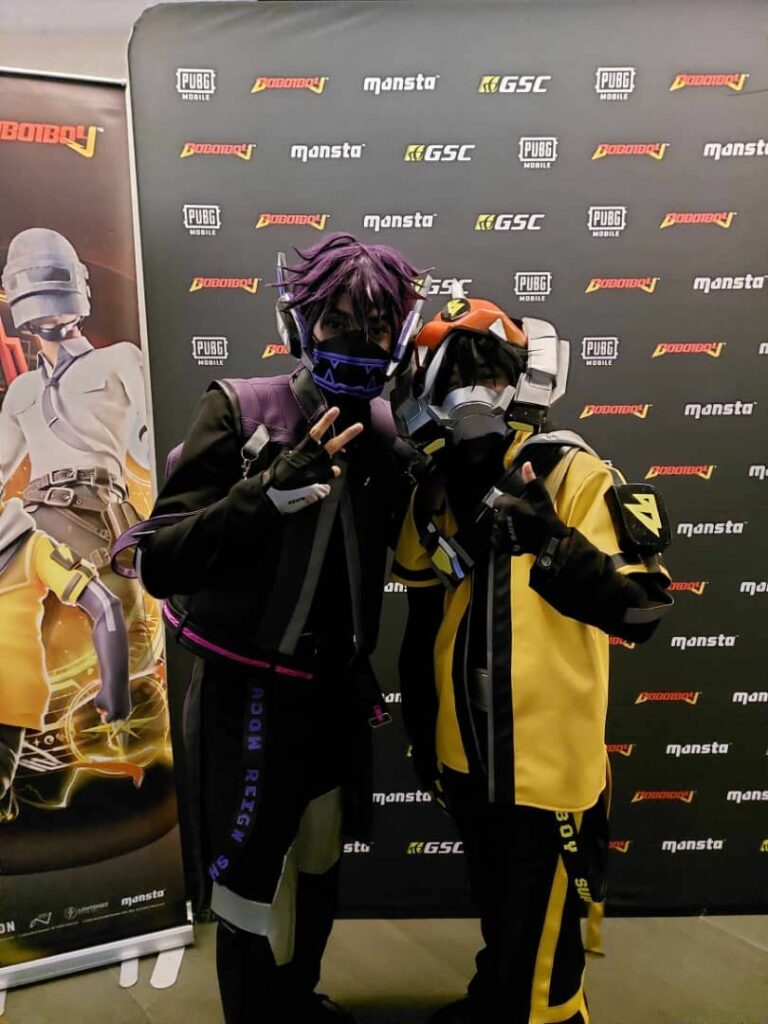 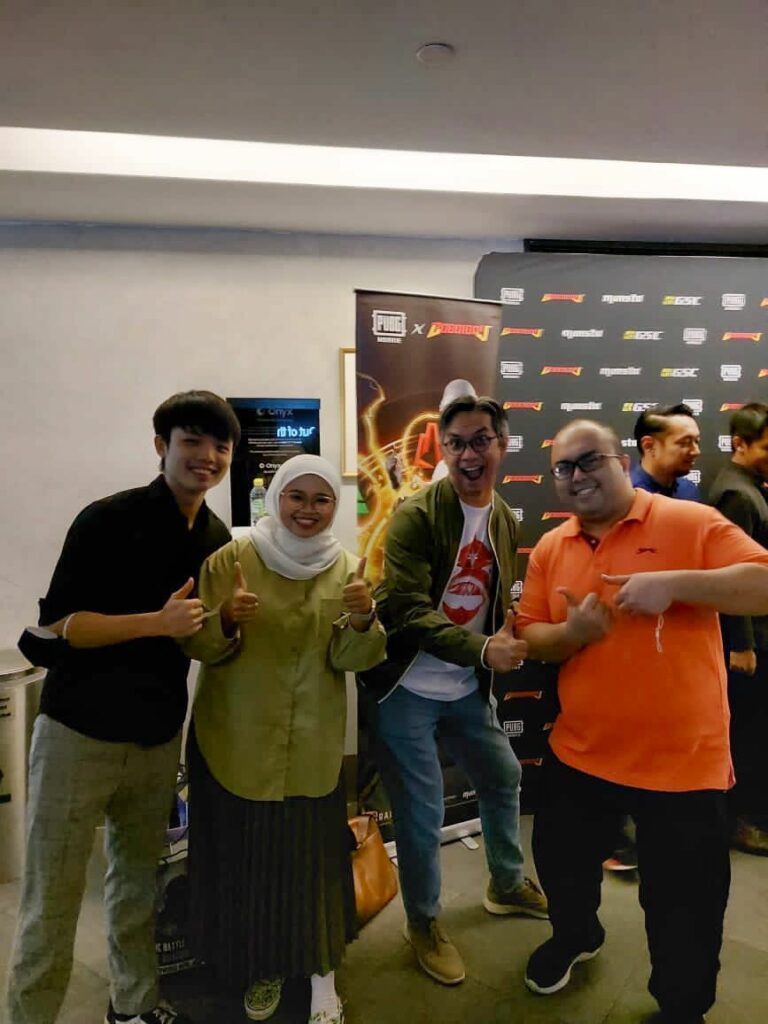 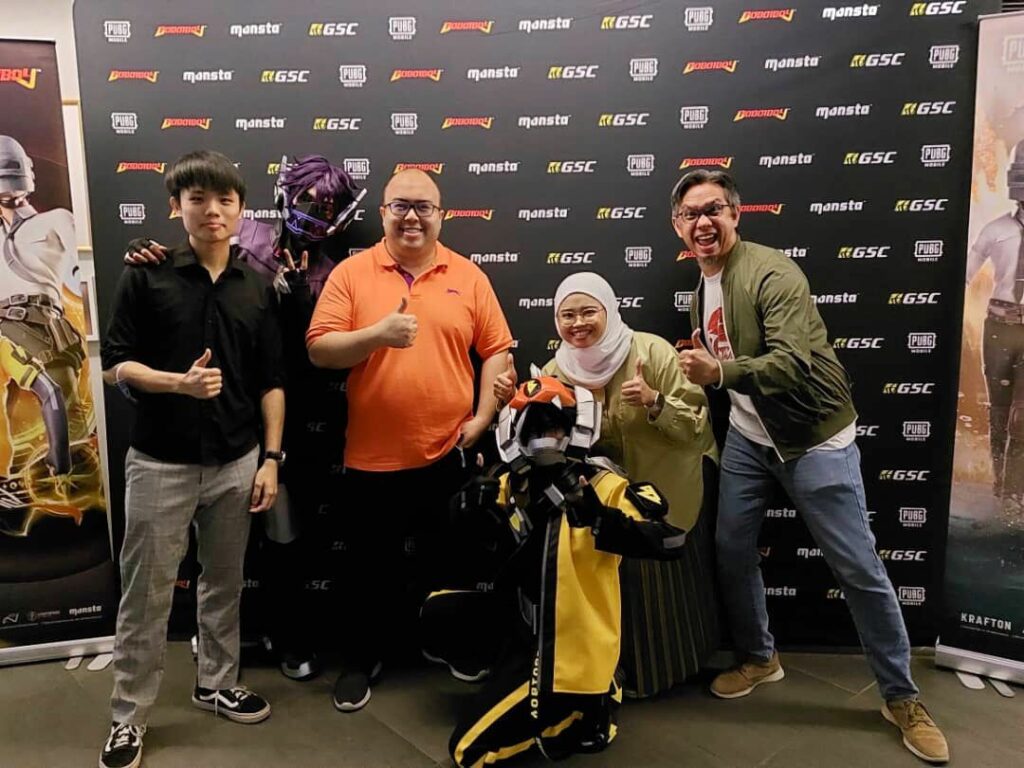 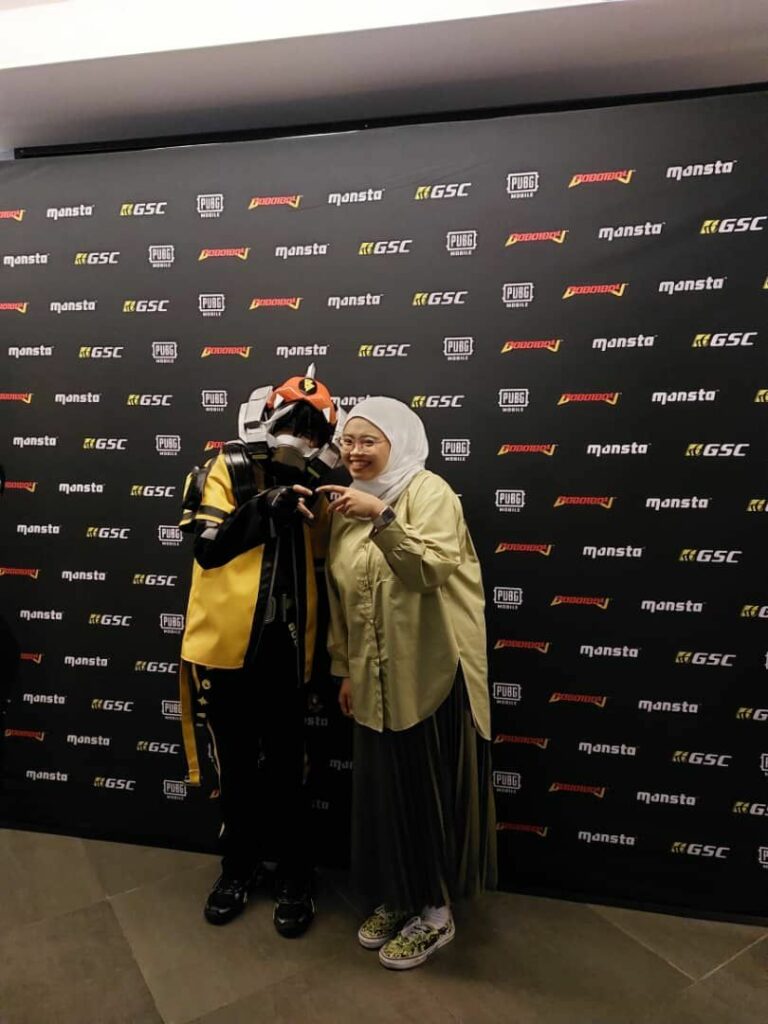 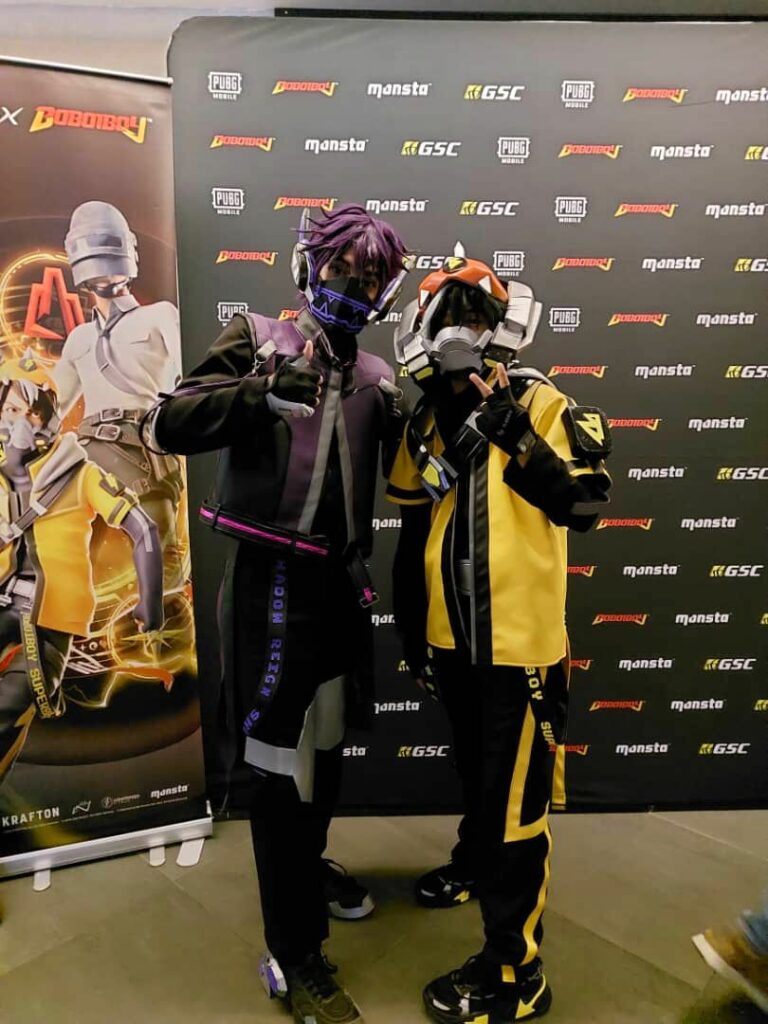 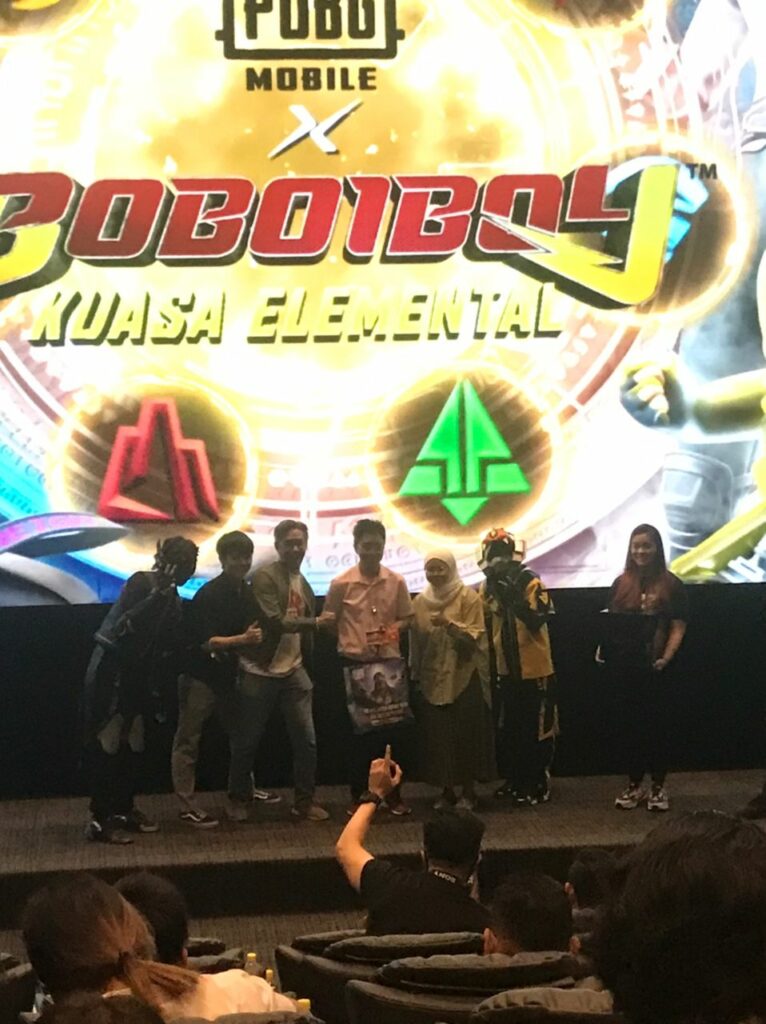 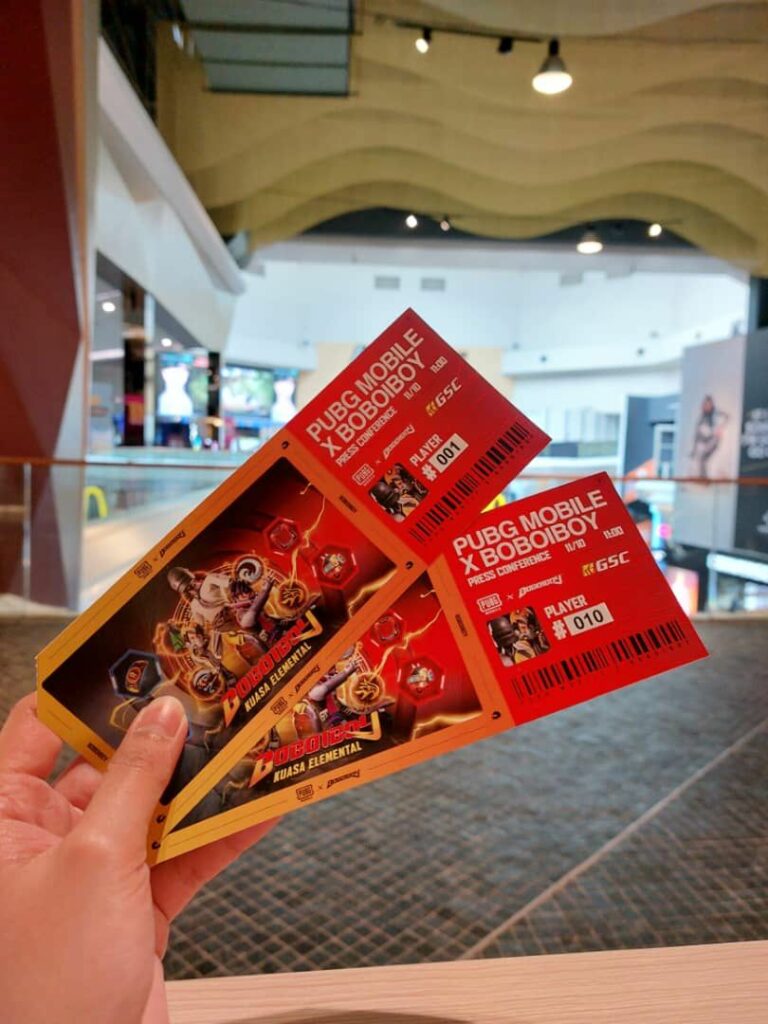 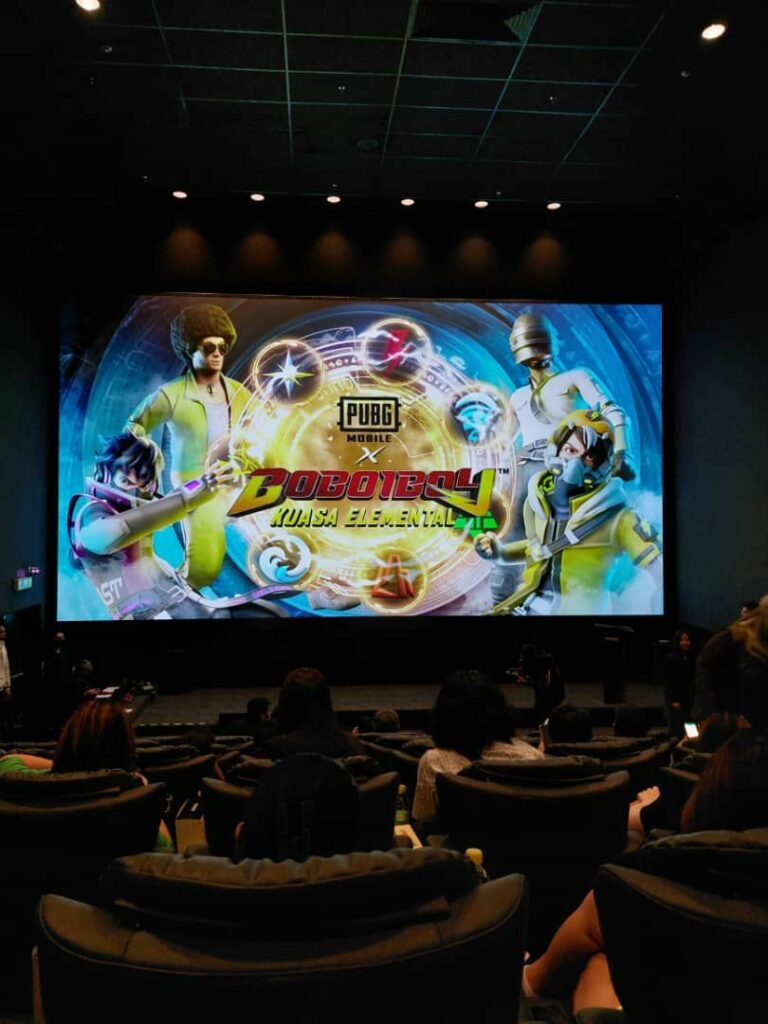 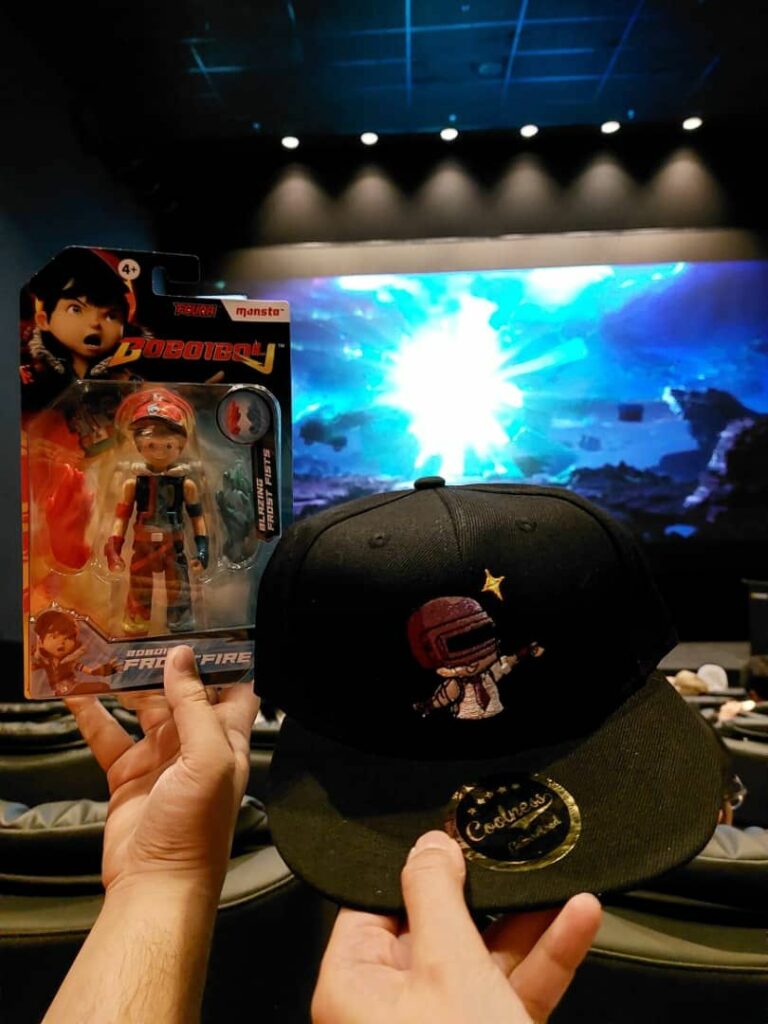 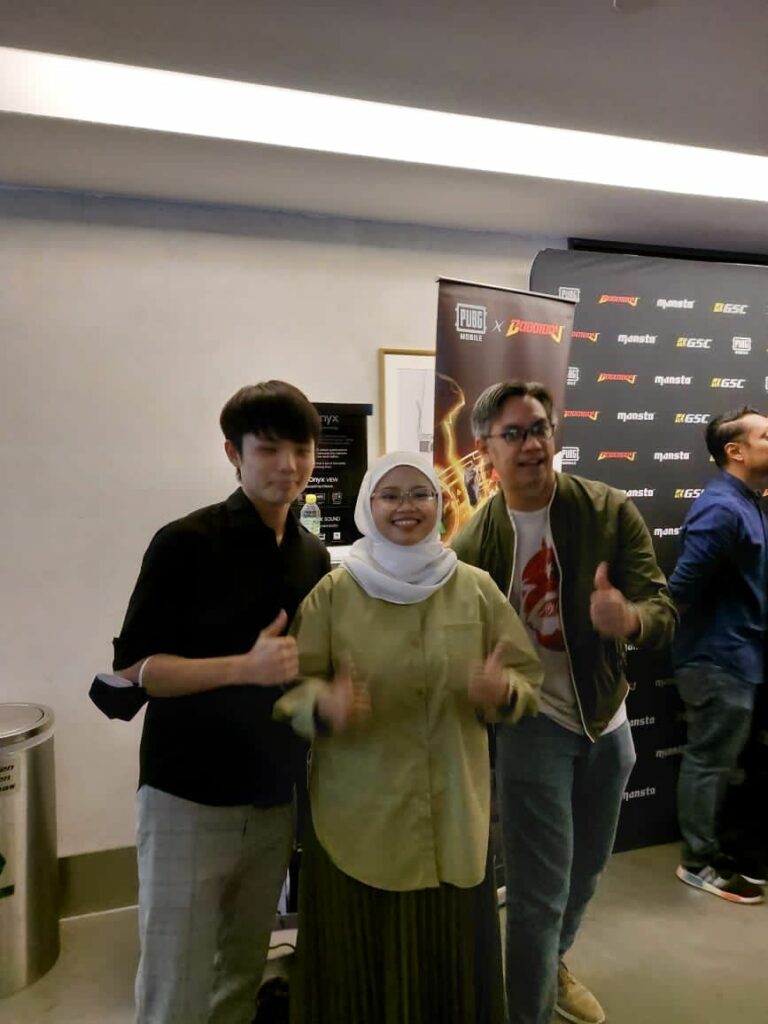 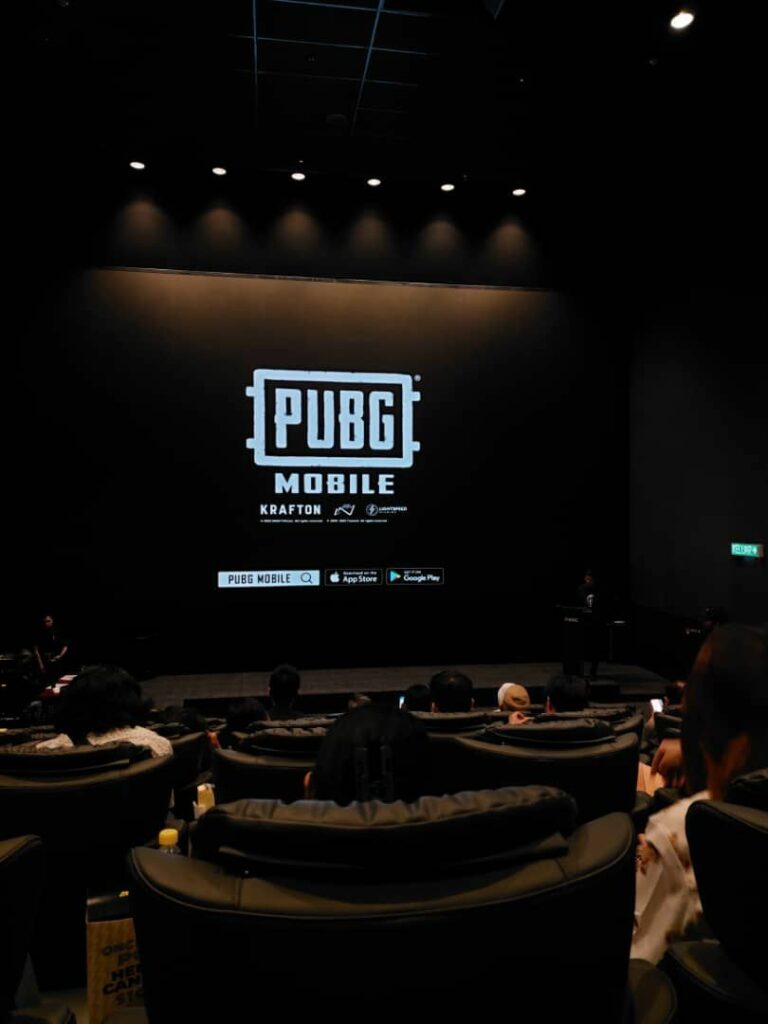 Bayonetta 3 developer PlatinumGames has released an official statement on the controversy surrounding the recasting of their game’s titular characte...

It's no surprise that EA is using streamers to promote Respawn's battle royale, Apex Legends.Â In fact, it is part of a respectable marketing campai...

News
Diablo 4 Will Bring Back The Paragon System, But With Some Changes

Blizzard's year-end update for its upcoming action RPG Diablo 4 is up, and details the endgame. According to the company, Diablo 4's endgame will o...