Riot Games has announced that they will be taking over the publishing of League of Legends and Teamfight Tactics in Southeast Asia and Taiwan starting from January 2023.

Whilst self-published by Riot Games across Southeast Asia, Riot will appoint Taiwan Mobile and VNGGames will be appointed as the new publishers of League of Legends and TFT in Taiwan and Vietnam respectively.

For those who may not be familiar, since the launch of League of Legends back in 2010, Garena has been in charge of the publishing rights of the MOBA along with helping provide server locations for both Southeast Asia and Taiwan. 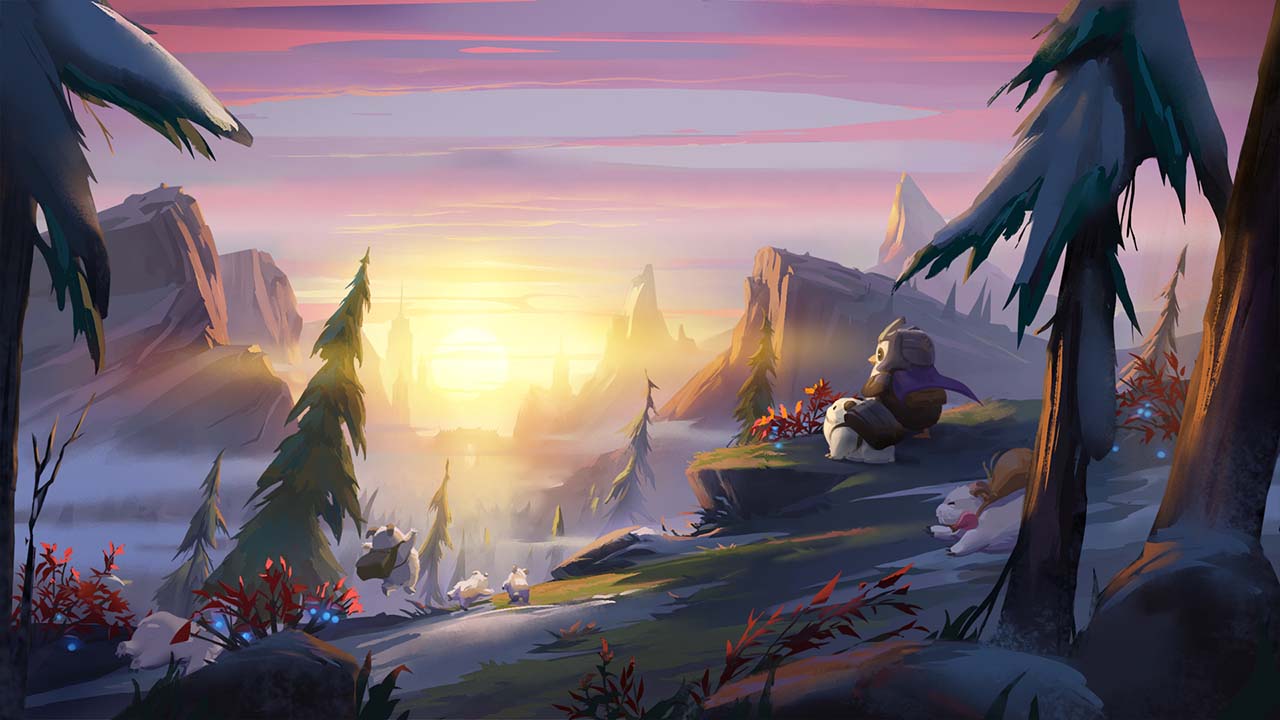 “We are grateful for Garena’s partnership and publishing support over the past decade. Their efforts have built an incredible community of League of Legends and Teamfight Tactics players across Southeast Asia, and the games’ success would have been impossible without them.

Over the past few years, Riot has also worked hard to expand our capabilities across the region, building strong local teams and a deep network of partners. We now feel that this is the right time for us to own the publishing of League and TFT in Southeast Asia, as part of our expansion into Asia Pacific.

As we further our focus on being the most player-focused game company in the world, we are excited to bring our players immersive and meaningful experiences, both in and out of game. We are looking forward to seeing our players benefit from a unified Riot ecosystem and look forward to writing the next chapter with them,”

Kevin Huang, Regional Producer of League of Legends at Garena also added: “We would like to thank Riot and the League of Legends and Teamfight Tactics communities for their tremendous support and partnership in growing both games to the successes they are today in Southeast Asia and Taiwan. We are honoured to have worked together with Riot over the past decade to create the best possible experiences for players, and wish the team every success in this next chapter,” 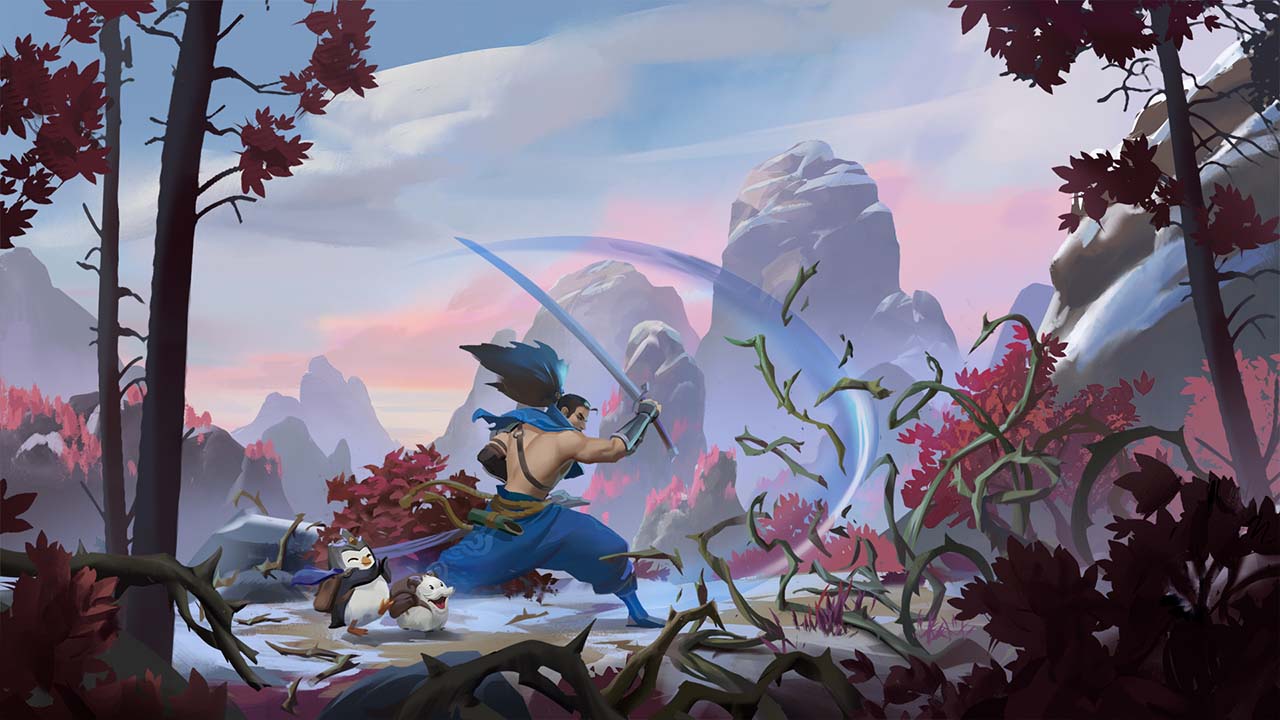 As part of the publishing transition, Riot will launch new League and TFT servers, and Garena servers will cease operations by January 2023. To ensure that players transfer and retain their existing account data in time, Riot and Garena are working closely on the account linking process that will open for all from 18 November.

After players kick off the account linking process in November they can continue to play League via the Garena client until early January 2023. However, starting in January, Riot servers will open and all players can access League on the Riot multi-game client. Once players confirm their instructions and log in for the first time via the Riot multi-game client in January, their game history will be fully migrated. Confirmed relaunch dates will be announced at a later date.

A full account migration tutorial and FAQ are now available on the Account Migration Microsite. Players are encouraged to migrate their accounts as early as possible, to enjoy the full Riot experience with minimal disruption. Players who migrate their account data early will also be rewarded with a suite of welcome in-game rewards. Personal data provided to Garena will not be migrated.

The publishing relationship between Garena and Riot will officially conclude in January 2023. Once the publishing transition between both companies is complete, players can look forward to a suite of exciting welcome events and rewards, access to regional Riot publishing services including Localisation, Billing, and Player Support, as well as local marketing activities and the continued publishing of League esports. In the long term, players can expect to enjoy deeper content integration within the Riot ecosystem, exciting in-game campaigns and cross-franchise campaigns to enjoy.

League and TFT will be published in Taiwan and Vietnam by Taiwan Mobile and VNGGames respectively, and players in those markets can continue to enjoy the suite of publishing services by both publishers as presently offered for Legends of Runeterra, VALORANT and League of Legends: Wild Rift.

Rejoice, Call of Duty fans. One of the series' most-beloved maps is making a 2020 comeback most glorious. The map Rust will be making its return si...

Werewolf By Night is the first-ever Marvel Studios Special Presentation film and is now streaming on Disney+ Hotstar Malaysia. The synopsis reads: ...