The Nier Automata Anime Adaptation Is Off To A Good Start

In 2017, the world was blessed with the Square Enix and PlatinumGames collab action RPG Nier Automata, which is about a female and male android -2B and 9S respectively- fighting on behalf of humanity on a barren Earth while learning what it means to be human. It’s also filled with depression and nihilism, though with a tinge of hope in its ever-spanning storyline of the violence cycle. On the flip side, loads of people love cosplaying as the titular character 2B due to her dress sense and badassness. All in all, it’s a helluva game that does deserve a retelling of sorts in a different medium if under the right hands.

Fast forward to early 2023, and after a lot of goodwill and fanfare for both Nier Automata and its predecessor later, fans now get to watch the anime adaptation’s first-ever episode, and it’s all being overseen by game director Yoko Taro. Is it any good? Should you give it a chance after more than just one episode? Let’s break down what worked and what didn’t.

From the Aimer-sung OP to the fight scenes involving 2B and robots, I’m loving all the work done by Aniplex. Even the CGI bits which feel like could have been blended in better with the 2D work are serviceable, and don’t really detract from the main meat of the intro episode: seeing android killing robots big and small for their mission.

They Kept To The Source Material 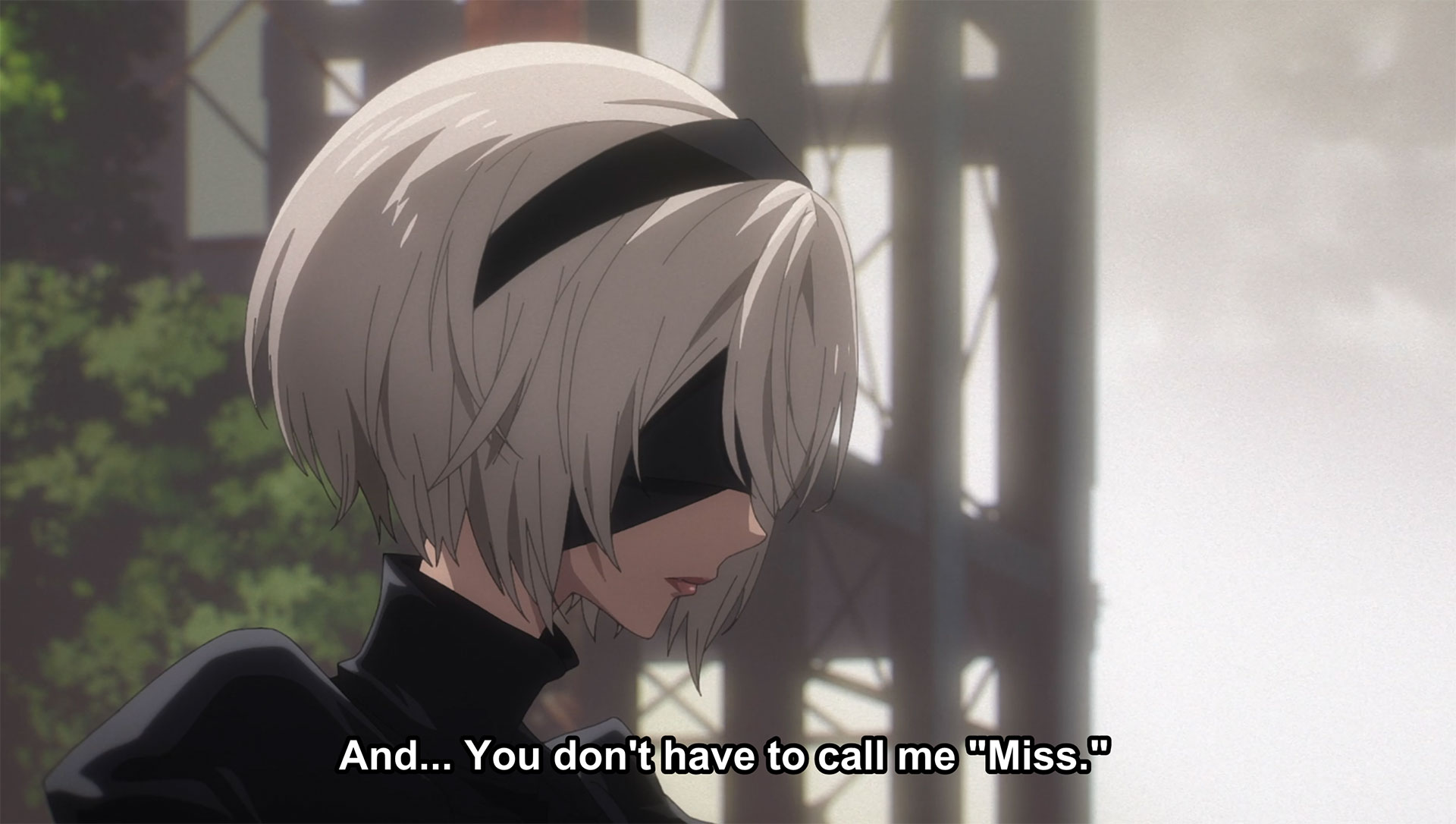 The anime uses a lot of the same music from Keichi Okabe’s original score, though with a few tweaks to make it flow along with the new scenes that explain the setting our heroes are in. The show also combines both 2B and 9S’s scenarios that all detail the first hour of the original title to a tee. Fans will love what’s on display, while newbies will get to follow what’s going on. Heck, most of the events in the game’s factory location in the prologue are beat-by-beat recreated in the anime. 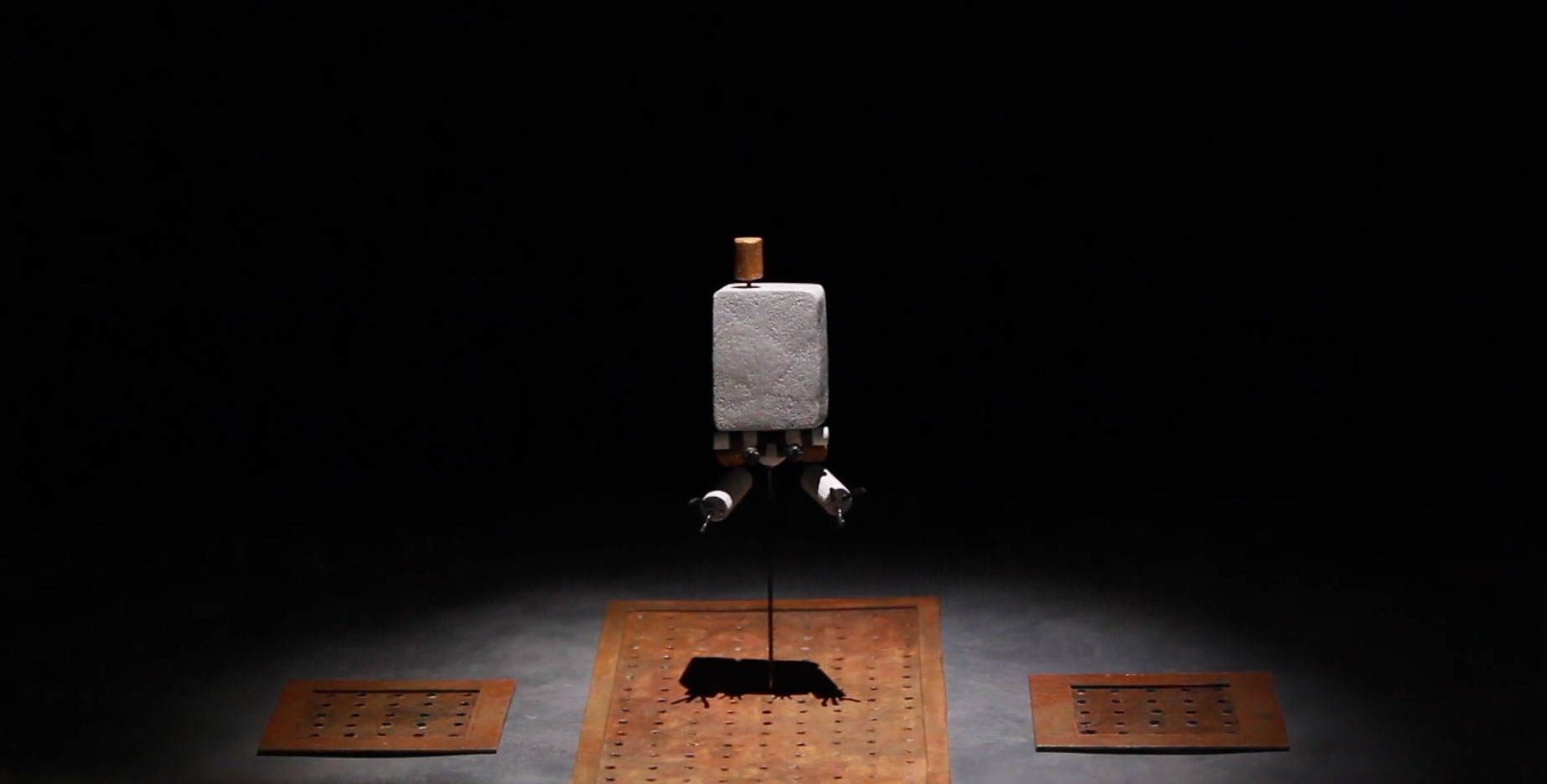 At the end of the first episode, we’re treated to an “omake” segment involving 2B’s Pod 042 companion where he will showcase the multiple endings of the 2017 game in every episode. For this bit, we have a puppet show involving 2B and 9S talking more about themselves while talking about the Black Box self-destruct device they possess, before 2B inadvertedly taps hers with 9S’ and blows up the entire stage.

The actual endings will most likely be in the next episode or two, but the off-kilter presentation does show promise. 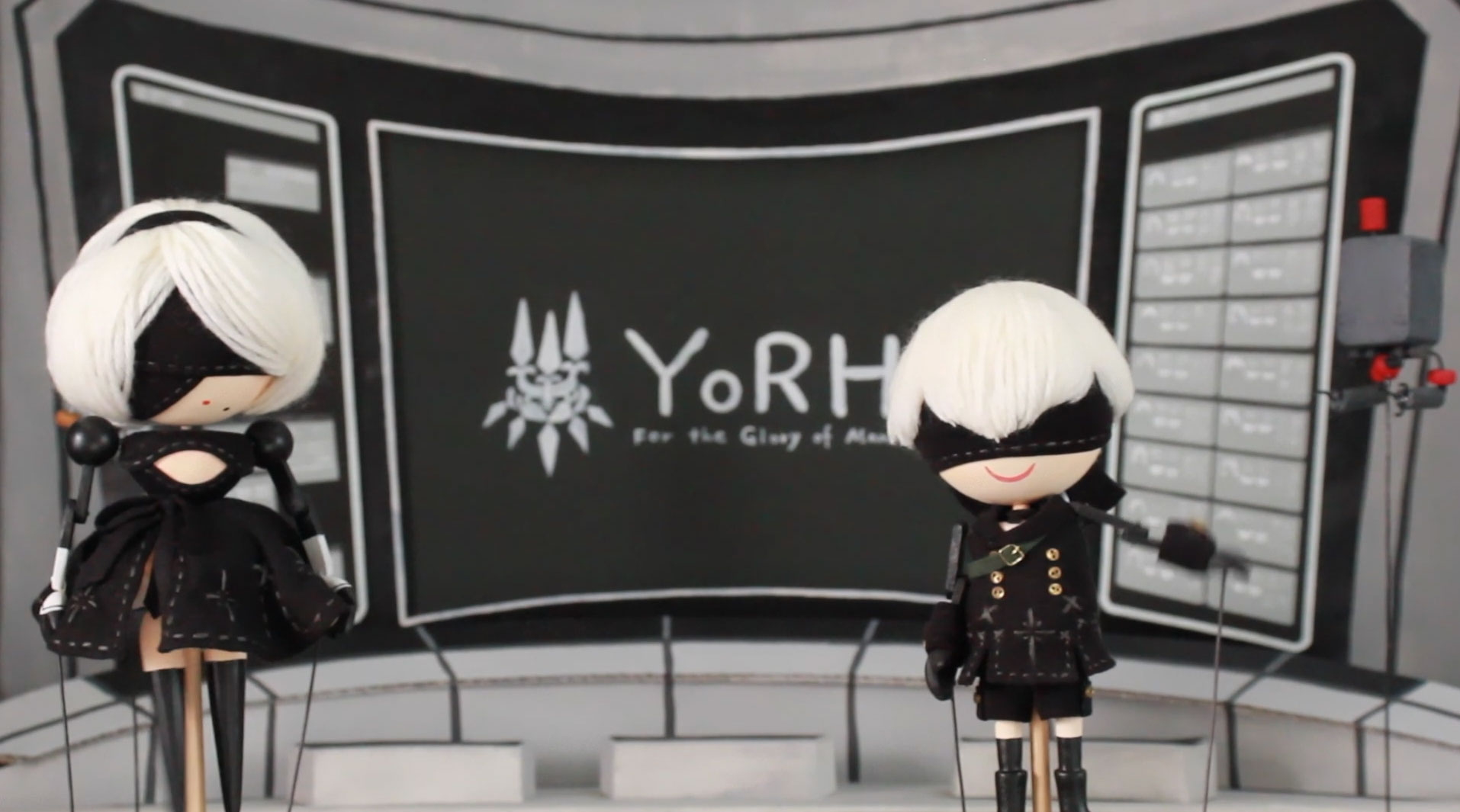 As the multiple endings are one of the most heavily-requested additions to the adaptation (at least based on comments and podcasts talking about anime and game adaptations), I’d say the Aniplex folks nailed the tone of this addition with flying colours. Ditto with the rest of the show; while it doesn’t really go beyond what’s in the source material for now, we do have a good number of episodes to go (probably 24 to recap the whole game) before we can judge the series as a whole.

So for now, keep this adaptation under the “to watch” list; it looks great, is respectful to the source material, and seems well-paced for now. Though we do hope the CGI bits can be polished a bit more down the road, the impending emotional rollercoaster ride from future episodes will hopefully make up for that. I’m just curious to see what crazy surprises are in store from Yoko Taro and the Aniplex production and direction crew.

SEGA has announced that the Post-launch Update #3 for Demon Slayer Kimetsu No Yaiba The Hinokami Chronicles is now available.Â  In this update, t...

Digimon fans in Japan have been enjoying the Digimon ReArise mobile game since June 2018. However, fans of the franchise worldwide will soon be able t...

Bandai Namco just revealed the opening movie for its upcoming JRPG Tales of Arise, and it looks slick. The OP song is "Hibana" and is performed by ...