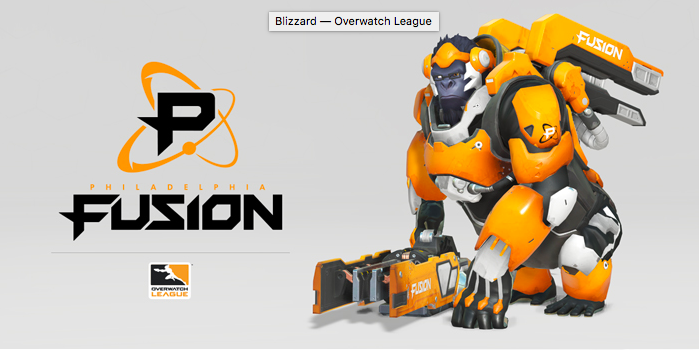 With former players of FaZe Clan somewhat forming the backbone of the team, we expect to see more of them featured early on, and we can’t wait to see ShaDowBurn set the highlight reels on fire with his sick Genji plays. Our only concern is how well will the rest of the players gel together considering the nature of the setup – almost a hastily cobbled up team to meet the deadline. Then again, we may be wrong and will have to wait and see how they perform once the pre-season starts in December.