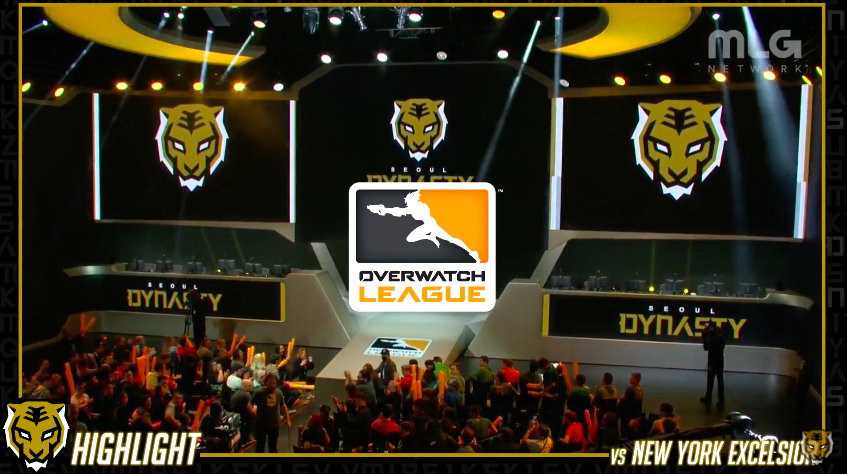 Early season favorites Seoul Dynasty recently released a 2-minutes montage of their 3-1 comeback win against fellow frontrunners New York Excelsior yesterday and you can relive all the key moments in the video. Witness the Ryujehong’s epic and unconventional Mei plays on Junkertown, Tobi’s timely boop on Ilios as well as Dynasty’s must-not-miss epic snowball capture of point-B on Horizon

Seoul Dynasty topped the pre-season table after winning all their matches with a combined score of 9-2 and are in prime position to dominate the league once the full reason kicks off in January. Check out the new grades we gave the teams following their performances at the pre-season here, as well as get to know all about the Overwatch League here.

All The Games From Gamescom Opening Night Live 2020