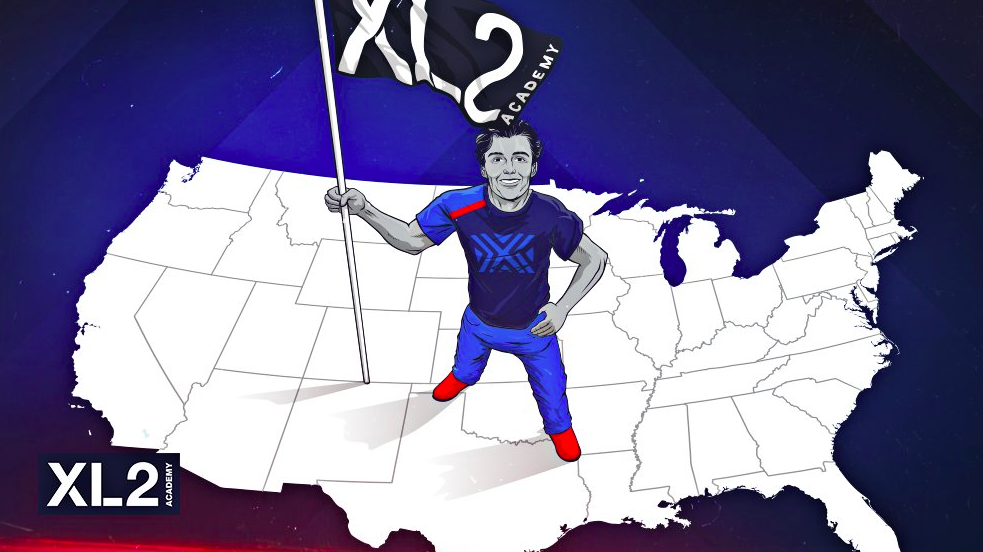 Ex-Renegades and Team Canada’s World Cup team player, DPS expert LiamÂ “Mangachu”Â Campbell along with Ex-Cloud9 and Team USA’s World Cup player, support main AdamÂ “Adam”Â Eckel have signed with the NYXL organization. But hold on to your horses for now, as they won’t be playing for the main team. Instead, both will be spearheading the New York Excelsior’s Overwatch Contenders team, XL2.

We come to conquer. Introducing your XL2 Academy squad.#Overwatch pic.twitter.com/SEuk6pzVLF

XL2 will be competing in Overwatch Contenders against the likes of other ‘Overwatch League academy teams’ such as (Philadelphia) Fusion University and (Los Angeles) Gladiators Legion in the Contenders North America circuit. A glaring omission from the XL2 roster is Korean superstar hitscan player, Yeon-ohÂ “Fl0w3R”Â Hwang, whom many assumed would be joining NYXL’s academy team since he’s not yet eligible to play in the Overwatch League.

The Overwatch Contenders is the developmental league for the Overwatch League, a scene where aspiring players, or those who fail to land a spot in the big stage compete in an organized, professional setup.

For a better understanding of the progression a.k.a Path to Pro, we have it covered here.