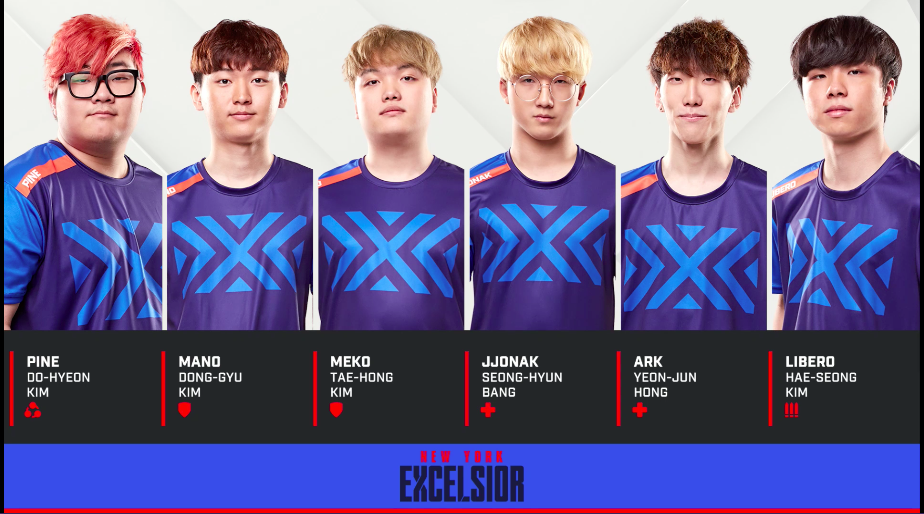 Seoul Dynasty and New York Excelsior each have confirmed the signings of Lucio mains, which may be the biggest indicator on where the meta is heading following the Mercy nerf.

After finishing Stage 1 in an abysmal 5th place, the Seoul Dynasty have confirmed the recruitment ofÂ Heo “Gambler” Jin-woo to their roster. The former LW Blue player will be Seoul Dynasty’s 12th player and many believe the Lucio main act as an understudy and backup to the Boop God himself, Tobi.

Following the Mercy nerf, many teams appear to be gearing for a brand new tank-heavy meta, possibly one involving four tanks, heavily relying on the support of two mobile heroes with high, burst healing potential. We may even see a return to the classic dive meta which centers around Lucio and Zarya hence the rise in stock for Lucio players out there in recent weeks.

Stage 2 of the inaugural Overwatch League season kicks off this 23rd 2018 and players signed during this brief transfer period will be eligible to compete then.

Level Up Is Teasing Something For June

[…] reports have said New York will bring on Tae-seong â€œANAMOâ€ Jeong in what would be their first depth-signing for the support role. ANAMO was the captain for Ardeont, the team that won the Overwatch Pacific […]

[…] opposed to previous tourney rosters which were built around the boys of Lunatic-Hai/ Seoul Dynasty, New York Excelsior makes up the backbone of this year’s 12-man team with the likes of Saebyeolbe, Libero, Meko, […]