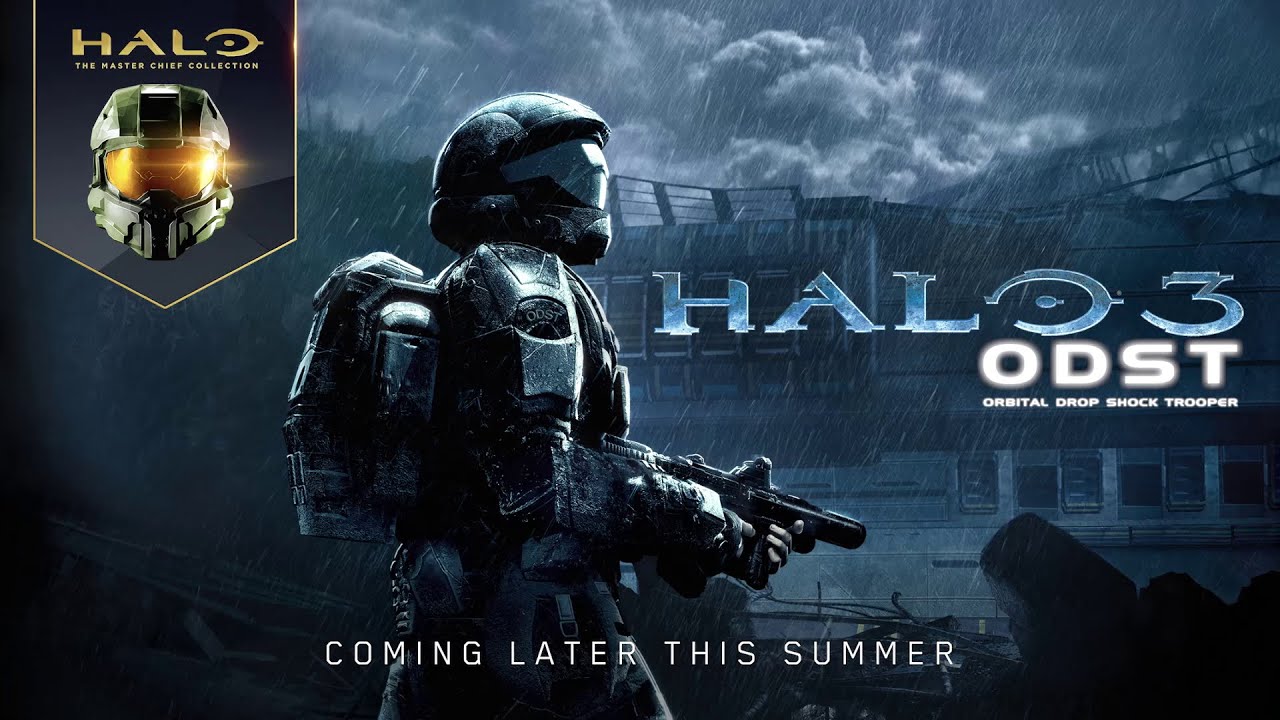 343 Industries has revealed the popular multiplayer mode Halo 3: ODSTÂ will be coming to Halo: The Master Chief Collection sometime in summer 2020.

Best of all, PC gamers will get multiplayer in Halo 3 ODST in the form of Firefight, a co-op mode in which up to four players must face off against waves of Covenant attackers with only seven lives to share between them. The appropriately named â€˜firefightsâ€™ features both ground and vehicular combat.

Originally releasing in 2009, Halo 3 ODST was a spinoff that didn’t feature Master Chief or any iconic characters. Instead, it focused on United Nations Space Command soldiers, known as “Orbital Drop Shock Troopers” or ODSTs, during and after the events of Halo 2.

This comes hot off the heels of Halo 2: Anniversary last month. In the meantime, check out the trailer below.

Tribes of Midgard Guide: How To Be The Best Viking Of The Block