The Overwatch League suspended, warned and fined several players and a coach for varying infractions earlier today yet they seem to be picking these punishments from a fishbowl due to inconsistencies.

According to a report posted on the league’s official website, the biggest disciplinary action was taken on Dallas Fuel’s main tank, Felix ‘xQc’ Lengyel who wasÂ suspended for four matches, effective March 12, and fined $4,000 for ‘repeatedly using an emote in a racially disparaging manner on the leagueâ€™s stream and on social media, and using disparaging language against Overwatch League casters and fellow players on social media and on his personal stream.’

The emote in question refers toÂ Lengyel typing TriHard7 -Â the emote featuring the face of Twitch streamer Mychal “Trihex” Jefferson, an African America – when Overwatch League host, Malik Forte appeared on screen.Â “In theÂ OverwatchÂ League channel I posted ‘Trihard’ 187 times total,” he confessed via a livestream. However, he denied any intended racial abuse aimed at Malik, and said it was due to bad timing of posting the said emote.

With that suspension, xQc is expected to return to the team during Stage 2’s final regular season match, against the London Spitfire. Considering Dallas Fuel is definitely out of the playoff hunt, many believe he has played his final game for the organization at least for this stage. 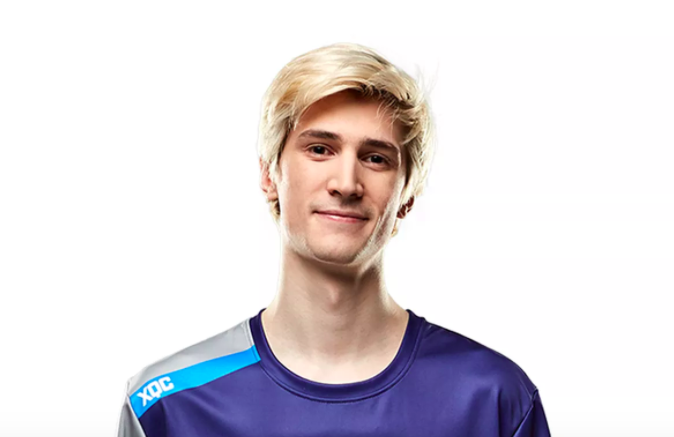 That’s not all for Dallas Fuel. Their main shotcaller,Â Timo “Taimou” Kettunen has been fined $1,000 for using anti-gay slurs on his personal stream. The misdemeanour wasn’t initially caught by the league but following reports by ESPN reporter Jacob Wolf, the league pursued the case resulting in the disciplinary action.

Such disciplinary action is the same ballpark of what was dished to Taimou’s teammate, xQc (yes, him again) who was fined and suspended for a lenghty period at the end of Stage 1 for homophobic slur aimed at a rival team player, Muma from the Houston Outlaws.Â  This disparity prompted some sections to point out the league’s inconsistencies in dishing out punishments. However, in our opinion, xQc’s remarks was harassment targeted at a fellow OWL player while Taimou’s was more along the lines of toxicity and personal conduct.

Los Angeles Valiant DPS,Â Ted “silkthread” Wang was finedÂ $1,000 for account sharing. A similar offence by Shanghai Dragons players,Â Fang “Undead” Chao and Liu “Xushu” Junjie in December saw both players disciplined by their team and fined $450 each. While some may point out the disparity between the punishments, rumor has it that Silkthread shared his account for monetary gain as opposed to the Dragons players who account-shared to allow them queue with each other on Competitive Mode. In early December, Philadelphia Fusion tank, Kim â€œSADOâ€ Su-min was handed a thirty match ban for account boosting – eventhough the offence took place way before he was signed to the Overwatch League team.

Finally, Houston Outlaws coach,Â Tae-yeong â€œTaiRongâ€ Kim received a formal warning for posting an offensive meme on social media. The post in question was a tweet referring to 1945 atomic bombings of Hiroshima and Nagasaki by the United States. Tairong later apologized andÂ donated $1,000 to the Hiroshima Peace Culture Foundation in addition to his apology.

In late January,Â London Spitfireâ€™s DPS,Â Junyoung â€œProfitâ€ ParkÂ  was fined $1,000 by the Overwatch League after getting caught flipping the bird at the camera during his teamâ€™s match against San Francisco Shock. The action which while is inexcusable, happened when he wasn’t aware that he’s being shown on the main screen.

While we think some of these punishments were fitting of the offence committed, we feel that the Overwatch League hasn’t been consistent when it comes to punishing offenders as discussed above. Pro players in the Overwatch League have an obligation to toe the line when it comes to personal conduct – no doubt about it – but the league should also display consistency in when dishing out punishments if they are to be taken seriously.

Developer Gumi Inc., in partnership with publisher Square Enix, has announced updates to Final Fantasy Brave Exvius on 21 January 2021 in order to kee...