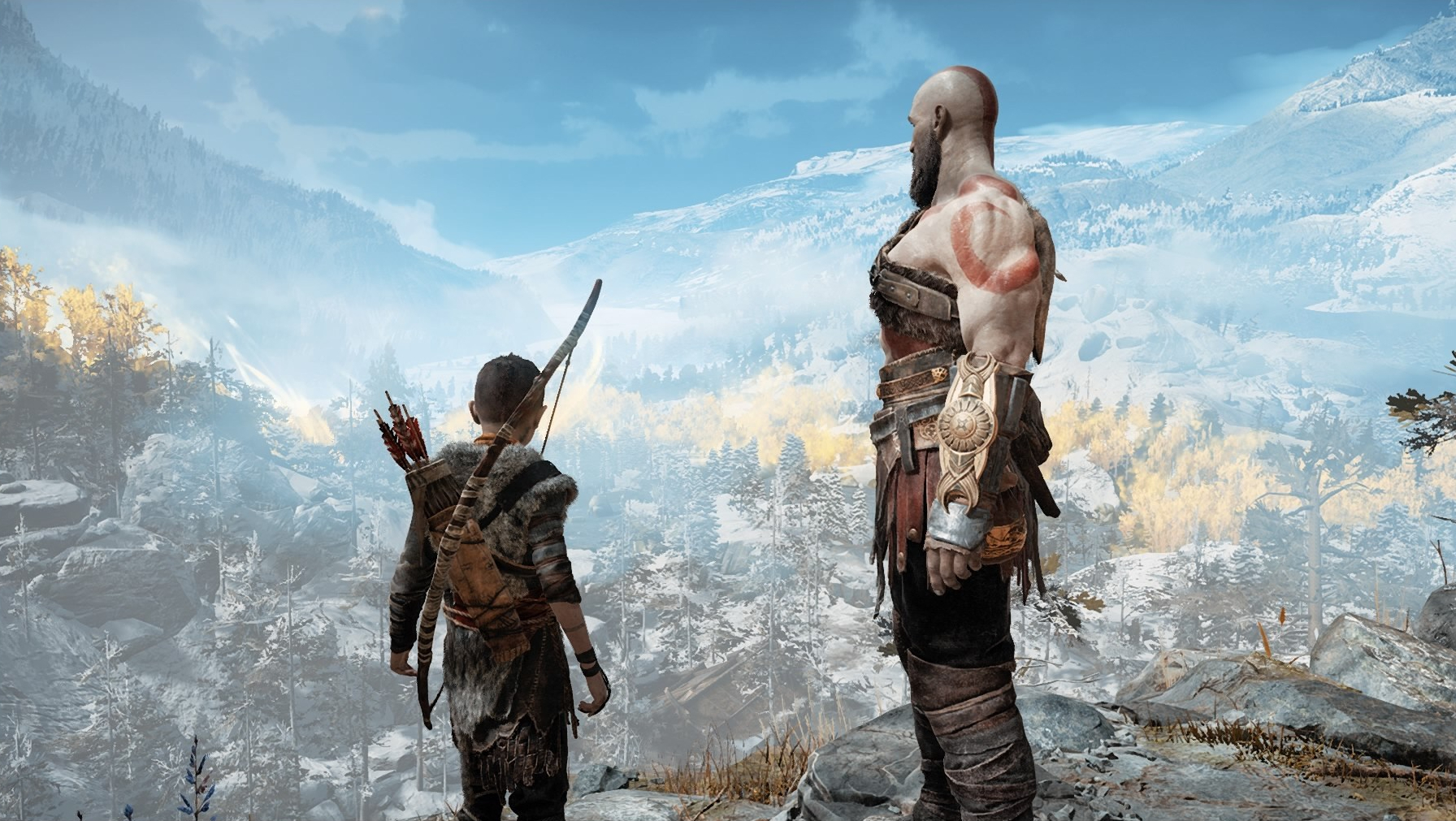 In one of the weirder non-endemic video game promotions and tie-ins to date, 4Fingers Crispy Chicken- in collaboration with SIE Asia (SG)- will be sending lucky patrons to Los Angeles in June.

Starting today from 20th April to 20th May 2018, patrons to any of the chain’s 17 outlets in Malaysia and Singapore stand to win a paid trip to E3 in Los Angeles as part of their 4FINGERS x God of War campaign.

Hereâ€™s how you can win:

God of War is now out exclusively on the PlayStation 4. Our reviewer Mr Toffee thought it was awesome; you can read his review here.

If you have questions about the game, check out another awesome non-spoiler piece also by Mr ToffeeÂ right here. In case you are already about to start the game, we have some tips and tricks youâ€™d want to know before starting.