Konami last night revealed that the next Pro Evolution Soccer game, PES2019 is set to hit stores this 30th August.

Available in three editions (two for physical), the Legends, Standard and David Beckham Editions, PES 2019 is expected to top what we already believe is the best football game of 2018, PES2018. Yes. We really think that PES2018 is way better than FIFA once you strip all the licensing bits. A detailed discussion of it can be found here.

Despite losing a major license – the UEFA Champions League – in their 2019 game, Konami seems to be hitting all the right notes for the PES when taking into account how they have been operating PES2018. The ability to recruit licensed legendary players into MyTeam is no small feat and their decision to partner with 90s footballing icon in David Beckham is a masterstroke of marketing.

The digital-only Legends Edition gets you these items: 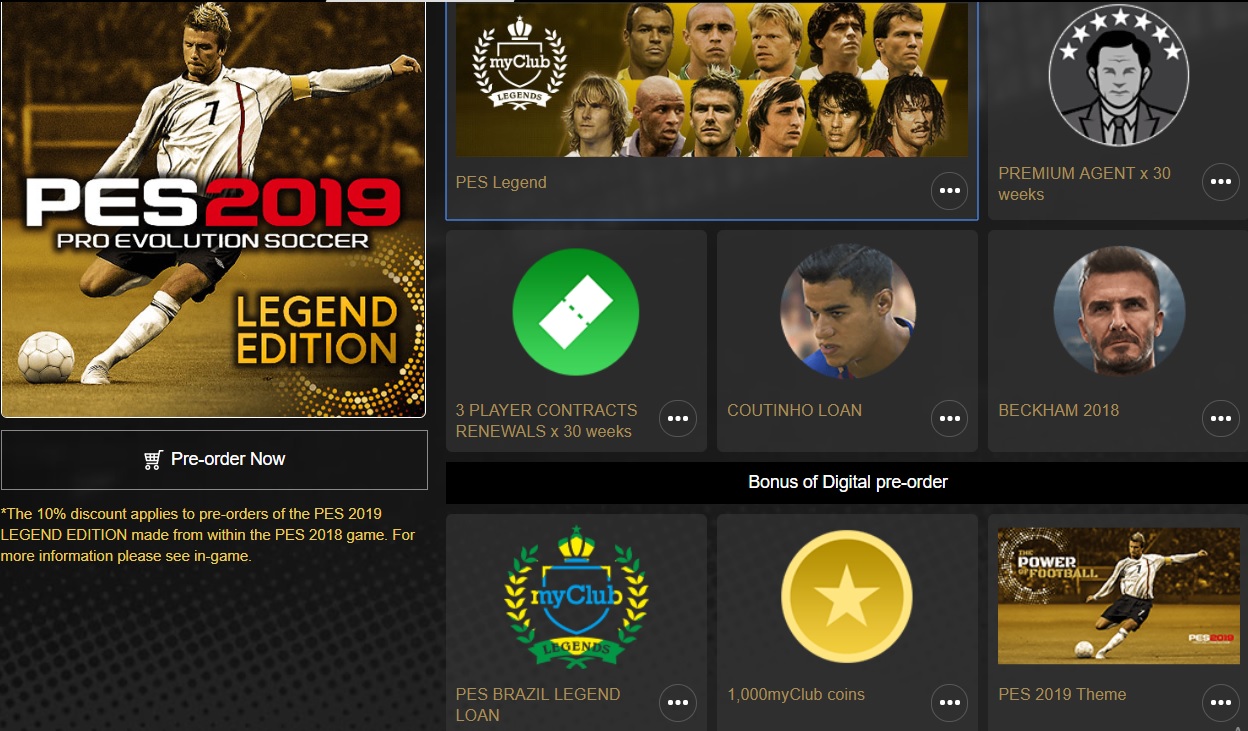 The free premium agent a week for thirty weeks is definitely helpful in building your myClub squad. On top of that, you’ll have the icon himself, David Beckham to sort the right side of your midfield.Â 1000 myClub coins, a PES Brazil Legend loan along with Barcelona’sÂ  midfielder, Phil Coutinho who will also be available on loan is available to bolster your squad early on.

You will also be guaranteed of one of these eleven legendary players. Who wouldn’t fancy a Maradona or Nedved in their midfield eh? 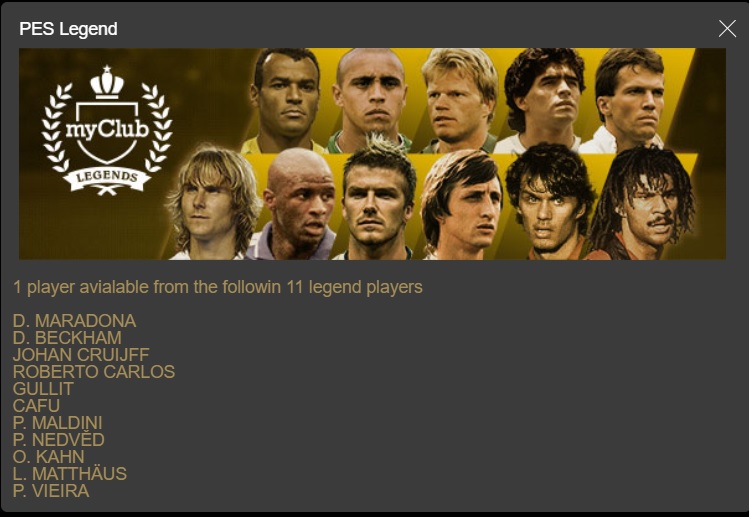 What do you get with the David Beckham and Standard editions you ask? Well flip over.

New survival MMO Last Oasis is back after suffering crippling problems. Interested in checking out its world where nomads flee from the sun with ship-...

While folks around the world and in Asia are still trying to get their hands on the PlayStation 5 despite positive reviews and impressions, PlayStatio...