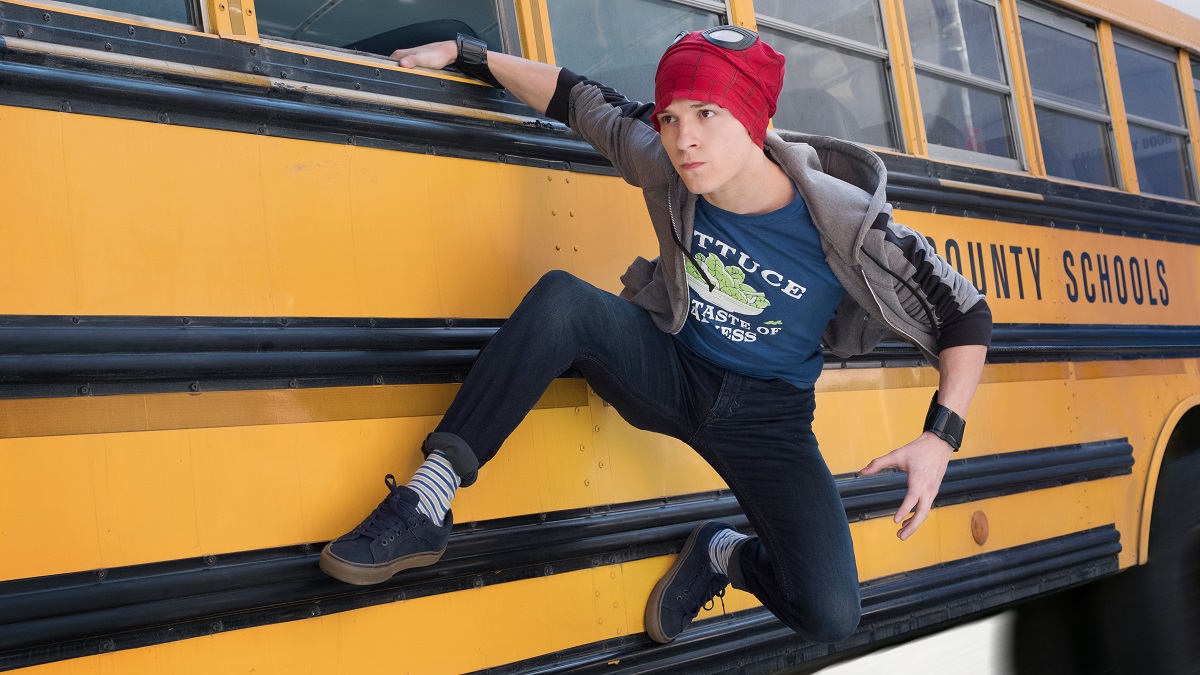 By now most of you have watched Avengers Infinity War. Some even twice or more than that. We don’t blame you. Each of our team members have watched the movie at least twice (including the special media preview).

However, we at Kakuchopurei.com are sure that you folks, like us, walked out of each screening wondering about some scenes and potential plotholes in the otherwise perfect superhero movie. With that many characters crammed into about 150 minutes of screentime – surely some minor, non-essential scenes were left on the cutting room floor. While they were not detrimental to the overall storyline, they would have left some of us pedantic folks itching for some sort of explanation.

These plotholes listed here are solely related to the scenes depicted movie alone, and are not in any way dependent on previous MCU movies. We decided to gather our thoughts and come up with some answers that we feel not only answer our curiosity, but also keeps everything in the final cut intact.

But before we go any further …. as usual….

1. Why Didn’t Anyone See Peter Jumping Out of A Moving School Bus?

He was on a bus, traveling on a bridge possibly heading out of Queens – surely someone saw his antics right? What if everyone else were so fixated on the yuuuuge alien ship hovering over Manhattan? Yes. Possibly. Although this does defy belief as some of the drivers would still have seen him swinging out of a moving school bus. Especially the driver of the cars trailing the bus Peter was in.

What if it was all deliberate? We believe that his actions here will be catalyst for the main plot in the next standalone Spider-man movie; of him struggling to keep his identity a secret. What if someone recorded him on that bridge and tracked the school bus’ origins? What if he is forced to come public as Spider-man in the next movie? Everything happens for a reason in the MCU.

2. Where Did Bruce Got Hold of the Hulkbuster Suit?

There are a few plausible theories here. First, it could be via Rhodey who was holding fort at the Avengers headquarters. Easily Stark’s most-trusted individual (apart from Piper of course), Rhodey would have had all the relevant access and clearance to any of Tony’s tech.

A second more plausible theory was that it was delivered to Wakanda via Friday at Rhodey’s behest. As seen in the scene where Tony instructed Friday to deliver ‘package 17-A’ to Peter, the same could be done by Rhodey to send the same suit to Banner in Wakanda. We saw it in the trailers – Banner posing next to the Hulkbuster arm so we might be getting that deleted scene detailing it in the director’s cut in the near future.

3. Banner & Shuri’s Discussion About How the Stone Was Connected to Vision Just Doesn’t Make Sense

This part we have no solid answer to. Our best guess? Probably it was a minor retcon of what happened in Age of Ultron for the sake of fitting in Shuri’s smarts into Infinity War. Because that exchange just did not make any sense.

As we recall, it was Ultron with the help of Dr. Helen Cho in Avengers: Age of Ultron who attached the Mind Stone to the body which we came to know as Vision.Â  While true, it was Stark and Banner who uploaded Jarvis into the body after the battle in Seoul, we cannot recall them doing anything which directly came in contact with the yellow Infinity Stone. A nitpick for some but if you gonna stick with the continuity of things, might as well bring Dr. Helen to the scene in Wakanda as well. Although the final decision was most probably due to scheduling conflict or ease of story flow.

4. Was Star-Lord Aware of Dr. Strange’s End Play Vs Thanos?

Almost everyone who have seen the movie are labeling Star-Lord as the biggest idiot in the galaxy and the one most responsible for everything. Letting his emotions get the better of him caused them to lose the fight and ultimately the Time Stone to Thanos. But what if it was all part of the big play? What if he was aware of a large chunk of the plan but emotions got hold of him – and Strange knew and counted on this to happen?

Let’s rewind back to The Maw’s ship before it crash-landed on Titan.

Strange explicitly told Tony – if it ever came to him (or) Spider-man’s life or the Time Stone, he would not hesitate to protect the stone. We know that Strange is the most pragmatic Avenger of the lot – even more pragmatic than Tony so the fact that he was quick to give away the Time Stone just because Tony got stabbed by Thanos made little sense. Never once was Strange seen forming a rapport with Stark and it was unlike him striking a bargain with Thanos for the life of a person he barely knew.

Being a surgeon himself prior to his career as Master of the Mystic Arts, Strange would have known whether Stark’s injury was fatal yet chose to quickly give up the Time Stone to Thanos. Also, keen-eyed viewers would have noticed that he disabled the spell that locks his necklace allowing Thanos to easily grab it off his neck mid-fight.

Our guess was that Quill and the rest of the Guardians only knew about the plan up to the point of Gamora being dead. No one knew of this fact apart from Strange and Tony. They both knew that the attempt to remove the gauntlet would not work, and had it all set up.Â The key was to make it all believable in Thanos’ eyes – Quill’s reaction was premeditated and who better to pull off this masterstroke than Doctor Strange.

The idea of forcefully removing the gauntlet from Thanos’ arm was probably scenario #14,000,604 (which Quill actually played his part to a T) and when all ‘fails’, the 14,000,605 became their last resort.

The reactions at the end when most of them turn to dust was completely genuine, though except for Strange. He knew what would happen yet went on with it, sacrificing himself in the process.

5. How Did Thor Knew Where to Go Next After He Got Hold of Stormbreaker?Â

It all seemed convenient doesn’t it. Of all the places to go, he chose to head to Wakanda straight fromÂ Nidavellir. He hasn’t been in contact with any of the Avengers since Age of Ultron yet he convenientlyÂ Â jumped into the heat of the battle without any explanation whatsoever. HOW?

Our guess was that once he got hold of Stormbreaker, Rocket & Thor made contact with the rest of the Guardians who got him up to speed. Stark, who was with them on Titan would have directed Thor on where to go to and BAM!Â God of Thunder and Lightning with his trusty Rabbit and Tree to the rescue.

Another theory would be him blindly flying to Earth and realized what was happening in Wakanda. Follow the chaos and he knows he will find Thanos. But that would be too much of a stretch since we doubt he’d have the knowhow to get to Wakanda. But he does have access to the Bifrost now. So we are going to sprinkle some movie logic to make it more believable here.

Other plotholes worth pointing out:

So what other plotholes you’ve noticed in Infinity War? As usual the comments section is down below and we will *try* to justify your queries using movie logic. If you have your own theories and answers for the holes pointed above, share them as well.

Yakuza: Like A Dragon Guide - The Best Jobs For Each Character & More