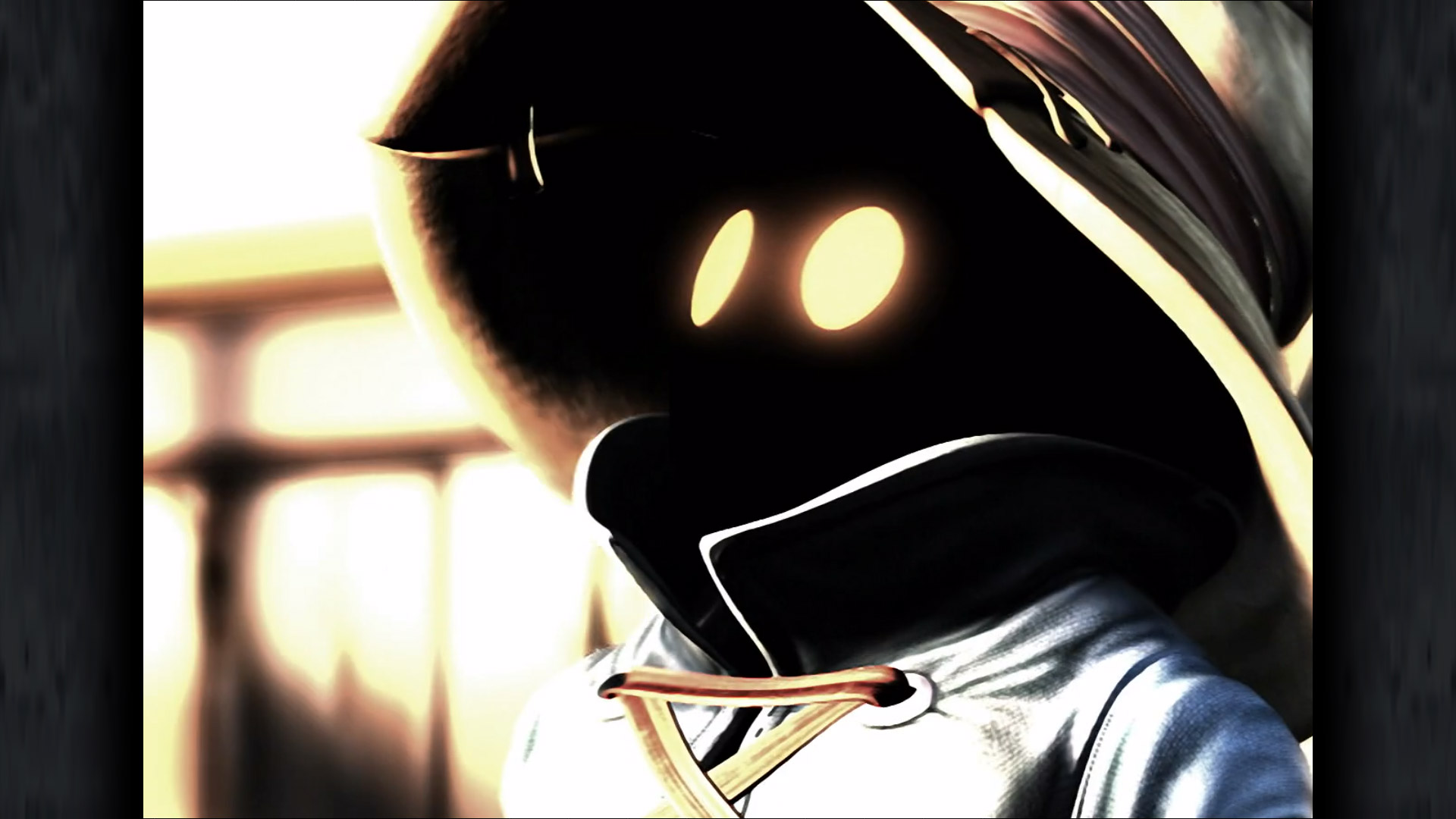 Remember when we reported a while back about the future Dissidia NT heroes? Turns out someone has an alleged leak of the entire roster.

According to a lengthy video from JC494 (via ResetEra), the data mine showed off new Dissidia manikins (enemy clones based off existing FF characters for your practice mode). And it looks like it’s going to cater to a lot of happy Final Fantasy fans, as well as make Square Enix go back to the Dissidia PSP roster well again.

Here are the new characters who may be appearing in this Dissidia title. As usual, take it with a grain of salt since this is still filed under “alleged”.

This famous FFV mid-boss was a selectable character in past Dissidia games. This isn’t really a big surprise, but it’s a pleasant one considering his unique fighting style.

Everyone’s favourite cute Black Mage from FFIX is going to fight the good fight in Dissidia NT. He’ll most likely be a Marksman since he’s a potent spellcaster.

This well-trained pugilist in FFVII is making her second Dissidia fighting game appearance, Dolphin Blow and all. Heh.

The guy who inspired Cloud to pick up the Buster Sword and be a SOLDIER. He might be an “Evil Ryu” archetype; possesses the same moveset as Cloud but with a few twists here and there. He’s sure to be a Vanguard.

The Man with the Machine Gun sports one of the catchiest themes in FF history. And he’s going to bring in his ranged playstyle like in past Dissidia games too.

The true main character of FFX; this priestess will bring in her Aeons into battle. Or turn into a gunner via dress sphere from FFX Part 2. Don’t pretend that didn’t happen, guys.

The not-so ladylike Elvaan from FFXI may be returning for another bout since she’s in the past Dissidia games.

One of the Zilart princes in FFXI.Â  He’s going to be a brand-new character with a new fighting style no doubt. Maybe he’s a Vanguard?

The other main baddie in FFXII. He’s the guy on the title screen with the awesome armour. He also fought in the past PSP Dissidia games.

The blonde trenchcoat-wearing pugilist has evolved into a brooding badass in the later FFXIII titles. He’ll probably be a Vanguard given his effectiveness as a tank in FFXIII.

Excited about these leaks? Is this new roster revelation enough to make you buy the game? Let us know!Â

"Iconic" RPG Gothic Is Getting A Remake

sadly most of them besides yuna now have been debunked.

If Square-Enix release Tifa first for the 6th DLC character of the 1st season pass in February 2019, I could not care less who they will release next. Maria? Rosa? Rydia? Celes? Quistis? Garnet? Ashe? Fang? Vanille? Serah? Bring them on.

yuna, kam'lanaut and snow are already chosen so no it's not debunked. Just donno what the others really mean