This Is Your BlizzCon 2018 Schedule In Southeast Asian Time

Another year, another kickass BlizzCon. Last year’s festivities was pretty awesome, so this year shouldn’t be any different.

Blizzard’s pretty good at keeping secrets so there won’t be much leaked right now until the opening itself.Â Here’s the BlizzCon 2018 schedule from the official websiteÂ in Malaysia, Singapore, and Philippines time (GMT+8). We list down what we want to see & watch.

First off, you can watch it on the following links. 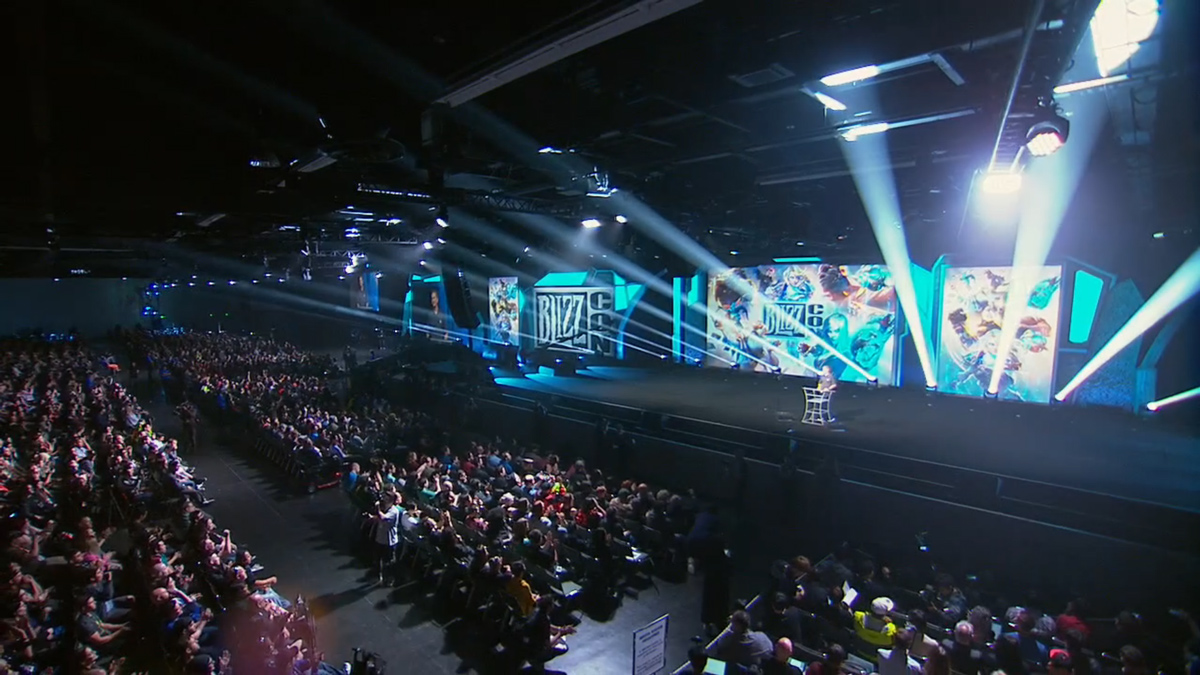 What happens: BlizzCon opens. Fun stuff happens. The CEOs & founders (the ones who are still around) make merry & talk about how awesome Blizzard and their fans are. There’s also a chance that we may get a WarCraft III Remastered announcement.

What’s it about? News about Diablo III and maybe Diablo IV. Or maybe just new Diablo stuff like the animated series. Or maybe new Amiibos for the Switch version of Diablo III. 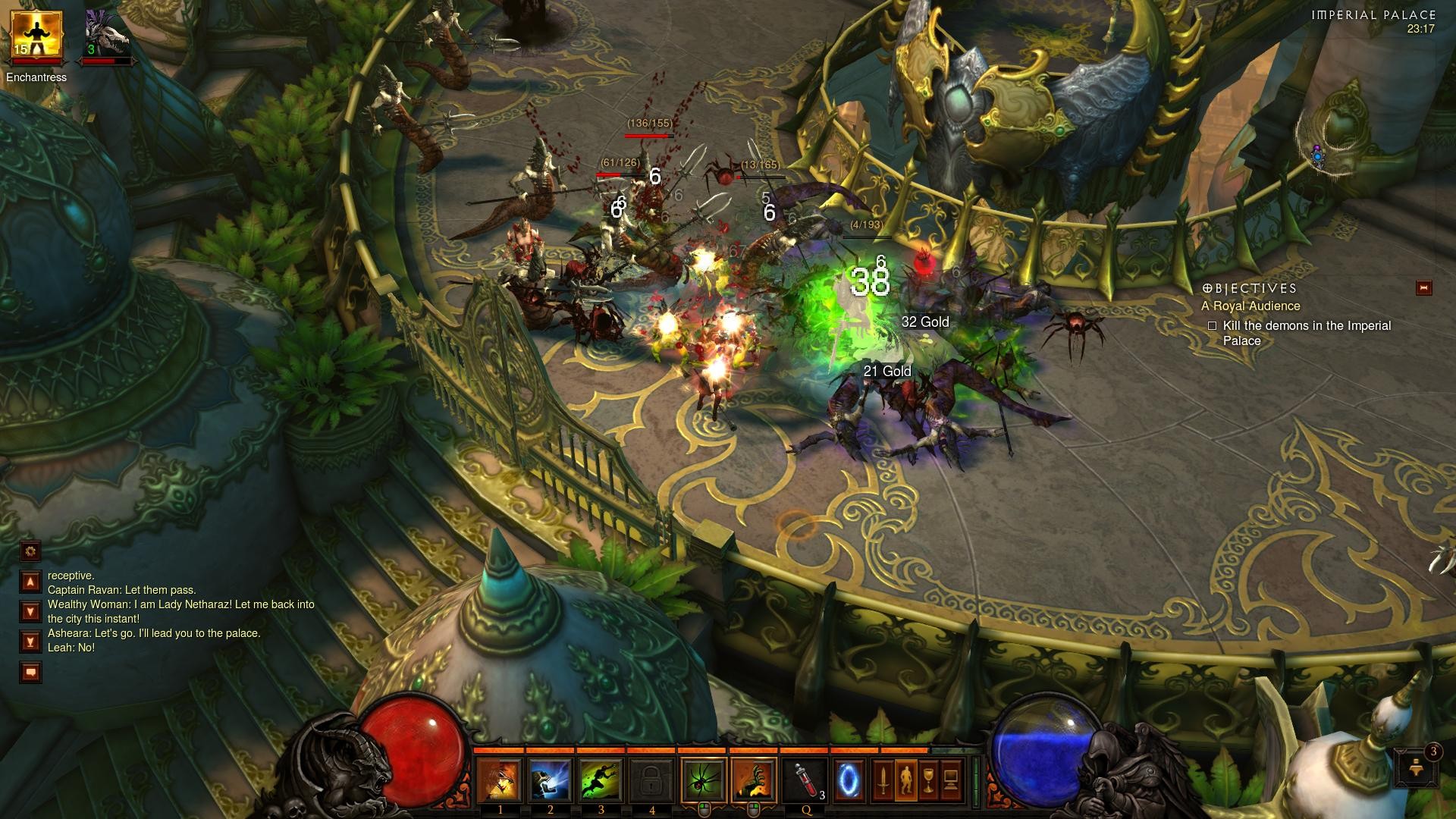 What’s it about? News about Overwatch content, be it a bunch of new characters, new maps, new modes, or even a new event.

World of Warcraft: What’s Next

What’s it about? The online MMORPG juggernaut is set to have new stuff coming following the Battle for Azeroth expansion. We’re going to find out more about said content this Saturday morning.

What’s it about? The top 8 world teams of Overwatch duke it out. Right now, it’s US vs UK, South Korea vs Australia, China vs Finland, and France vs Canada.

What’s it about? The best Hearthstone players from all over the world will compete to win the top prize. Goes on from Saturday to Sunday.

Country fights in this tournament include China vs New Zealand, Spain vs Hong Kong, Bulgaria vs Brazil, and Norway vs Singapore. Go Singapore!

What’s it about? The best SC2 players duke it out for bragging rights and part of the US$700,000 prize pool. Players of this bout include: Maru, sOs, SpeCial, Stats, Rogue, Ty, Dark, and Serral.

What’s it about? Two of the most legendary StarCraft leagues and its players, Last and Rain respectively, will fight the heck out of each other in this exhibition match featuring the remastered first game.

All the esports stuff and finals happen here.

Heroes of the Storm: Deep Dive

What’s it about? The devs of Heroes of the Storm talk about the game and will host a Q&A panel.

What’s it about? The last few teams of Overwatch World Cup will fight this Sunday morning.

Heroes of the Storm HGC Finals

What’s it about? The best Heroes of the Storm teams are duking it out for worldwide supremacy. The fights are as follows: Gen.G vs TheOne, HeroesHearth Esports vs Team Liquid, Team Dignitas vs Tempo Storm, and Miracle vs Tempest.

What’s it about? Train, Lindsey Stirling, and Kristian Nairn will be performing to cap off BlizzCon 2018. It’ll be hella sweet!

News
Guilty Gear Strive Will Have 5 DLC Characters Post-Launch; One Of Them Will Be Brand New

The Borderlands franchise is getting a movie adaptation that will be directed by Eli Roth of Hostel fame and also stars Cate Blanchett as the Siren Li...

News
Battlefield 2042 Will Be Fixing Its Rubberbanding Issues Before Launch

EA and DICE will be patching up Battlefield 2042 before its official launch. After seeing feedback during the game's early access first week, the d...