5 Things We Know From The Dragon Ball RPG Trailer

Bandai Namco has released our first look at the upcoming new Dragon Ball RPG with a new trailer. Titled Dragon Ball Game – Project Z (as of now), it will be releasing sometime in 2019 for the PS4, Xbox One, and PC. This will be the franchise’s third game in just over three years after 2016’s Dragon Ball Xenoverse 2 and 2018’s Dragon Ball FighterZ.

Here’s what we know about the Dragon Ball RPG so far, thanks to the newly-released trailer:

1. A Focus On Dragon Ball Z 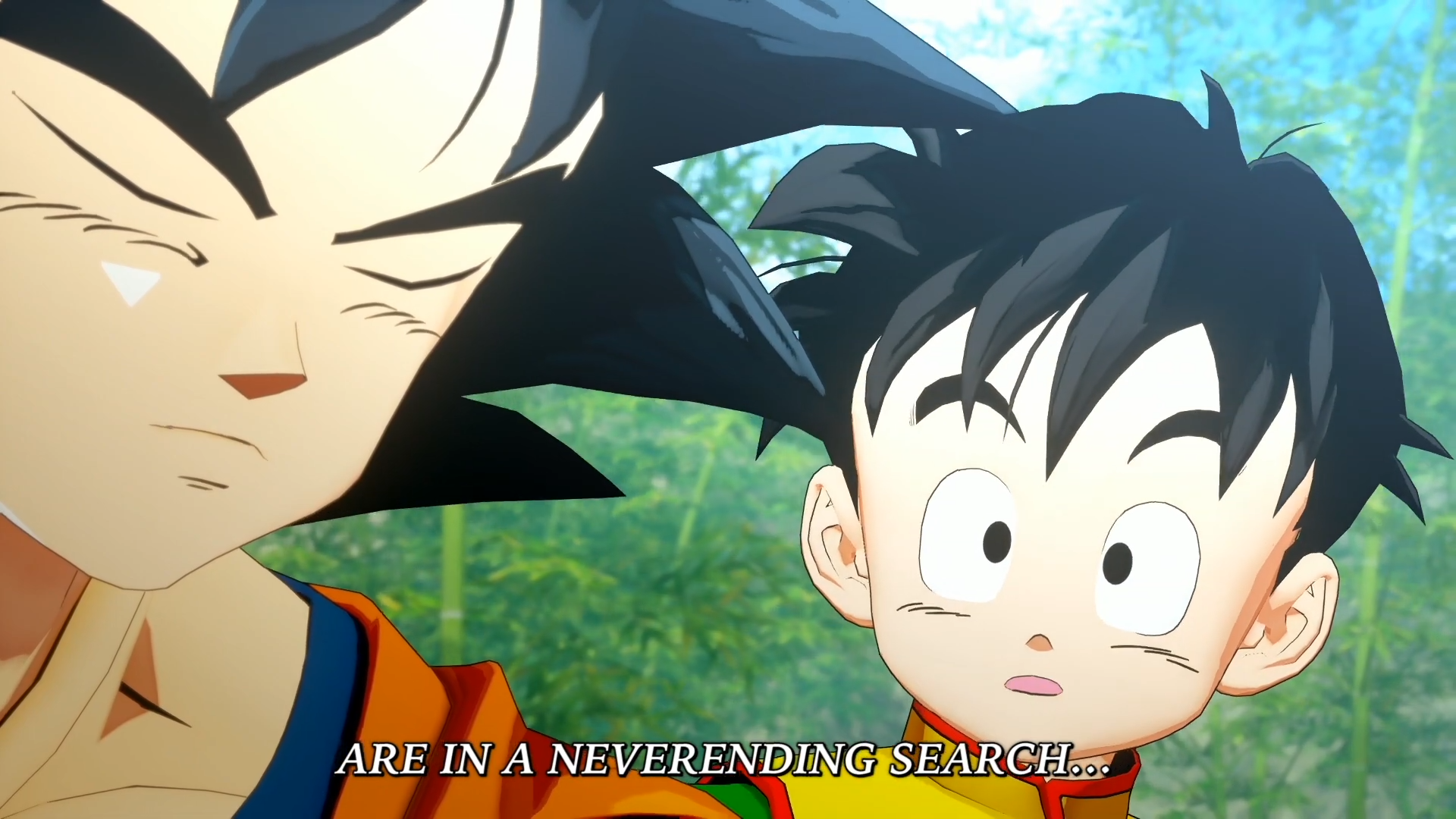 Other recent Dragon Ball games have adapted much from Dragon Ball Super, especially its brand new characters like Beerus and Jiren, as well as the new Super Saiyan forms introduced in the anime series.

However, from the looks of the trailer, it seems that Dragon Ball Game – Project Z will be focusing primarily and perhaps even exclusively on events set in Dragon Ball Z. The trailer only showcases scenes from the beginning of Dragon Ball Z up to the Frieza Saga arc when Goku turns Super Saiyan for the first time.

Since this is only the game’s first trailer, it will be safe to assume that it will be probably be adapting more of the storylines in Dragon Ball Z, including the Android Saga, Cell Saga, and the entire Buu Saga. 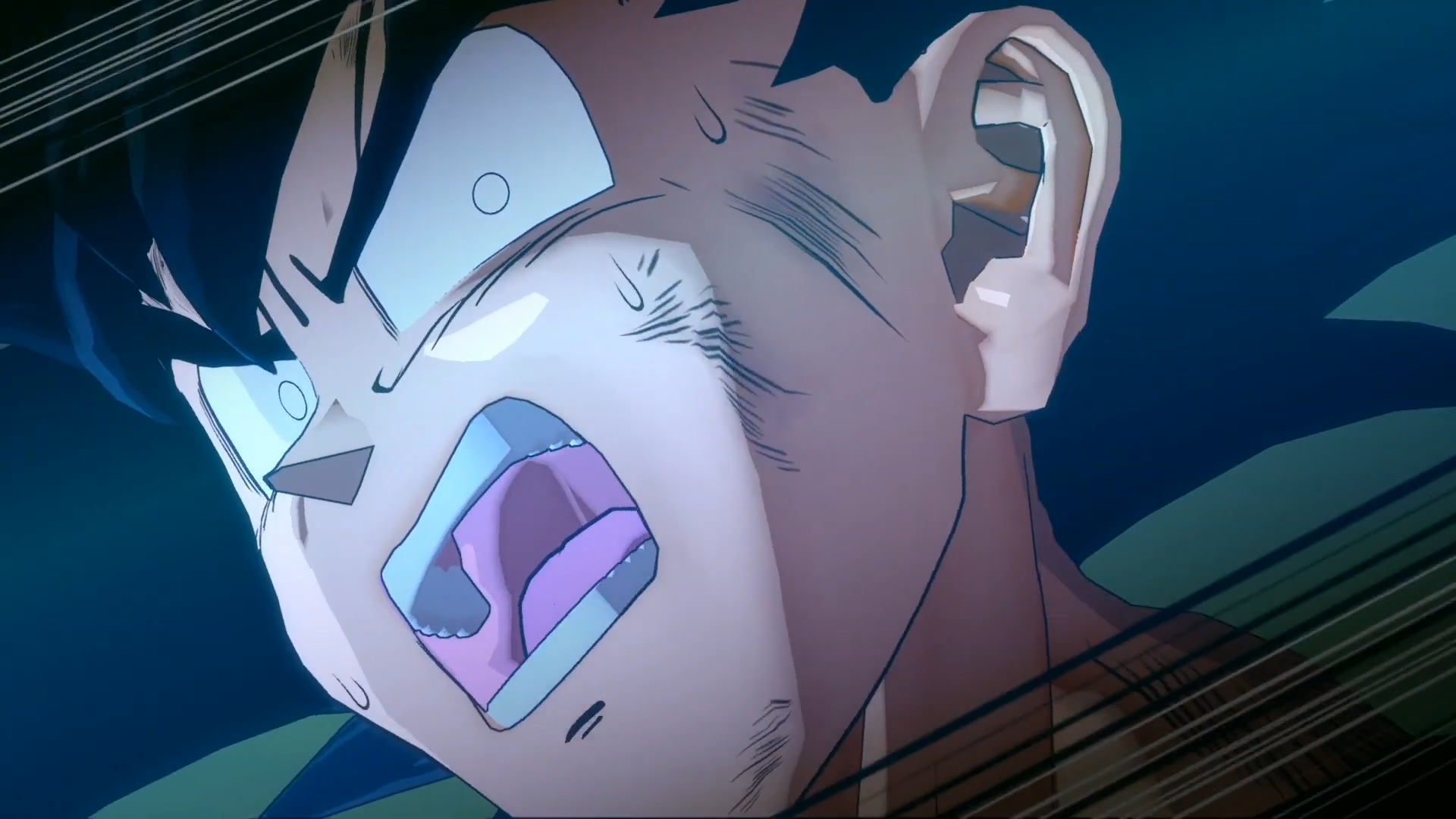 While almost all of the Dragon Ball games in the past have featured recreated scenes from the anime in some form or to some degree, it looks like Dragon Ball Game – Project Z will feature some of the most painstakingly-recreated and detailed scenes to date.

Since it will be an action RPG game, a larger focus on the story would be a given, so fans will probably be able to see a lot more content from the anime or manga that has never been featured in any Dragon Ball game before.

I wonder if Bandai Namco will add in a sidequest about Goku and Piccolo getting their driver’s licenses. I know they can fly, so don’t ask me why it’s still funny.

3. Goku Is The Main Playable Character 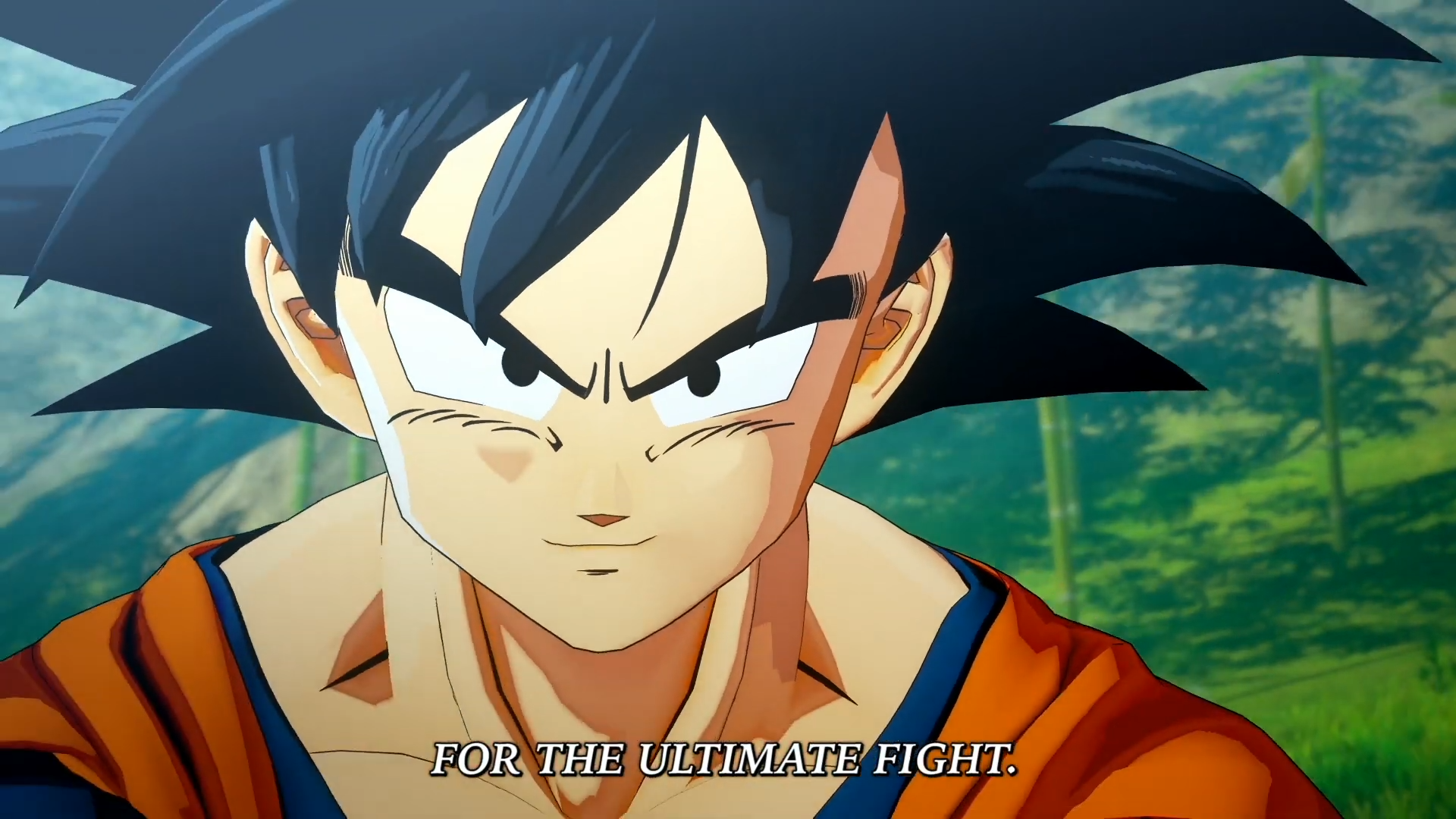 While this is quite obvious to begin, the trailer does mention that Dragon Ball Game – Project Z will be “the story of Goku, the one they call Kakarot”. This is followed by what seems to be gameplay footage of Goku walking around. As of now, it remains to be seen if other characters will also be made playable.

Speaking of that gameplay footage…

That gameplay footage of Goku just roaming around essentially confirms that Dragon Ball Game – Project Z will feature an open-world to explore. What’s even more interesting are the locales that Goku can visit, which indicates that the upcoming action RPG game will dig deep into Dragon Ball franchise lore than never before.

Fans should recognize the first locale as Mount Paozu, where Goku lived before meeting Bulma and where the story of the original Dragon Ball began. 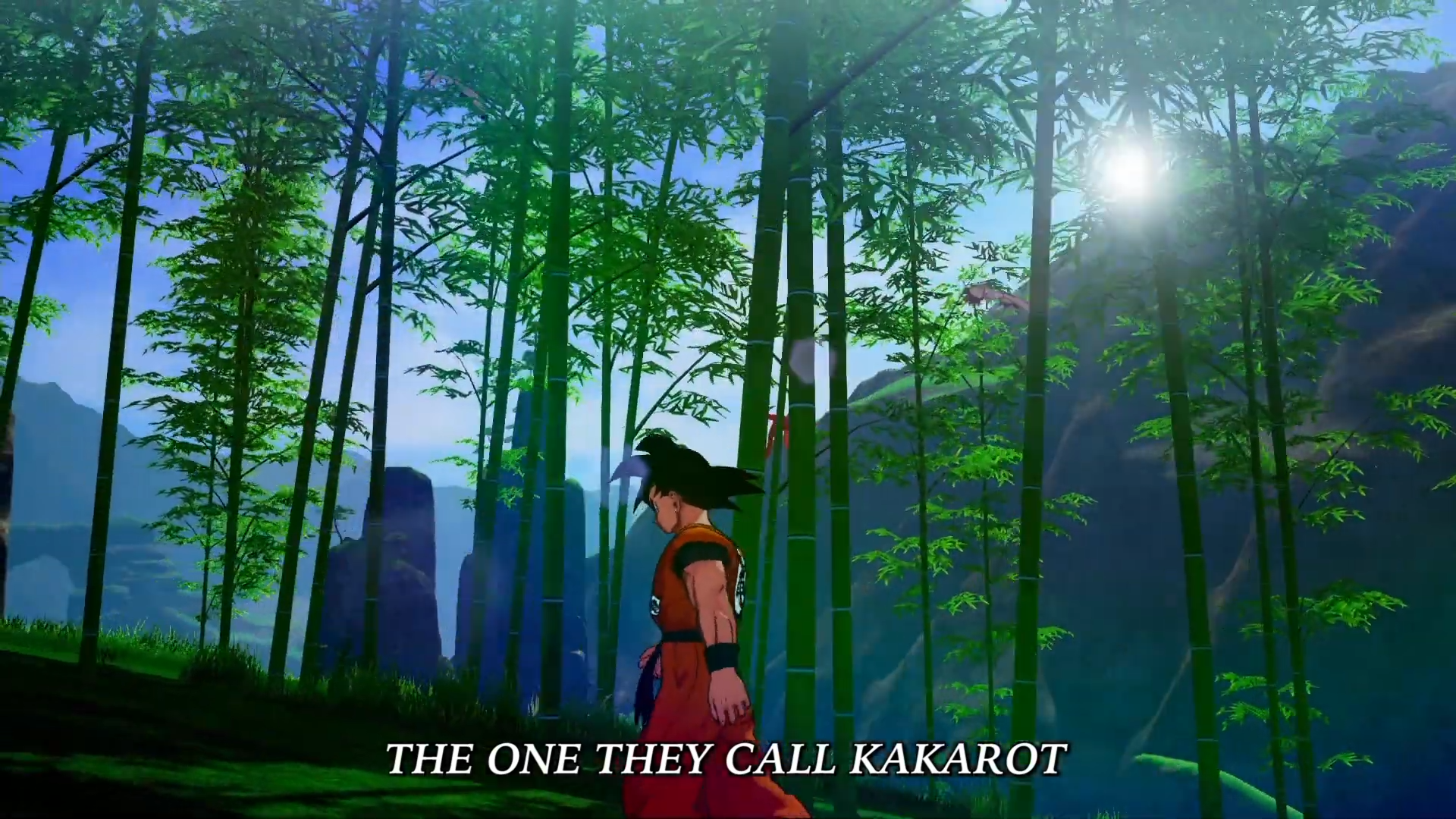 The second is the Kame House, where every fan knows is the home of Master Roshi. 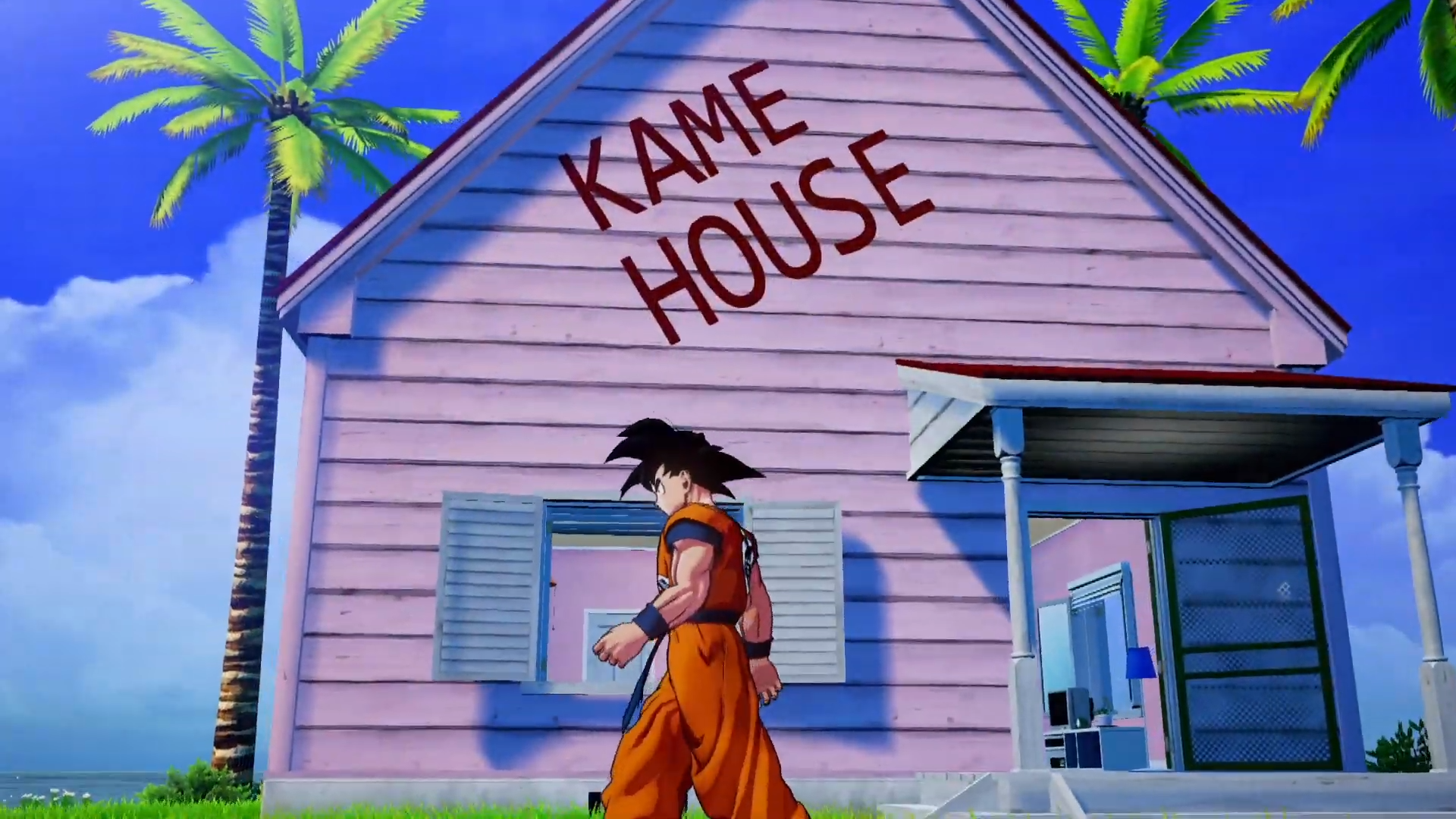 The third is the Capsule Corporation headquarters in West City, where Bulma’s family lives. 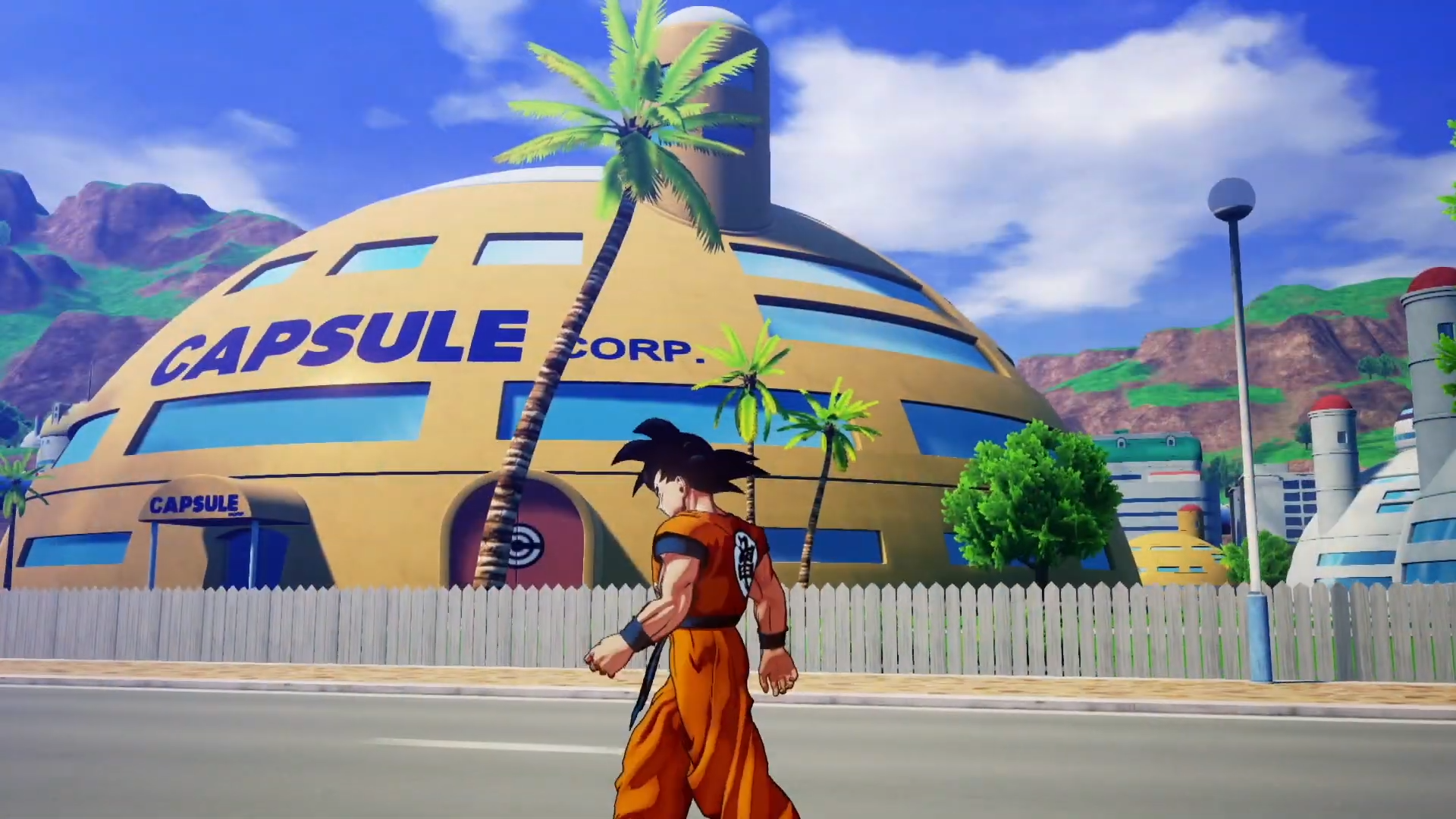 The last scene with Goku overlooking West City might mean that the open-world is even larger than we thought and that it won’t simply consist of hubs. 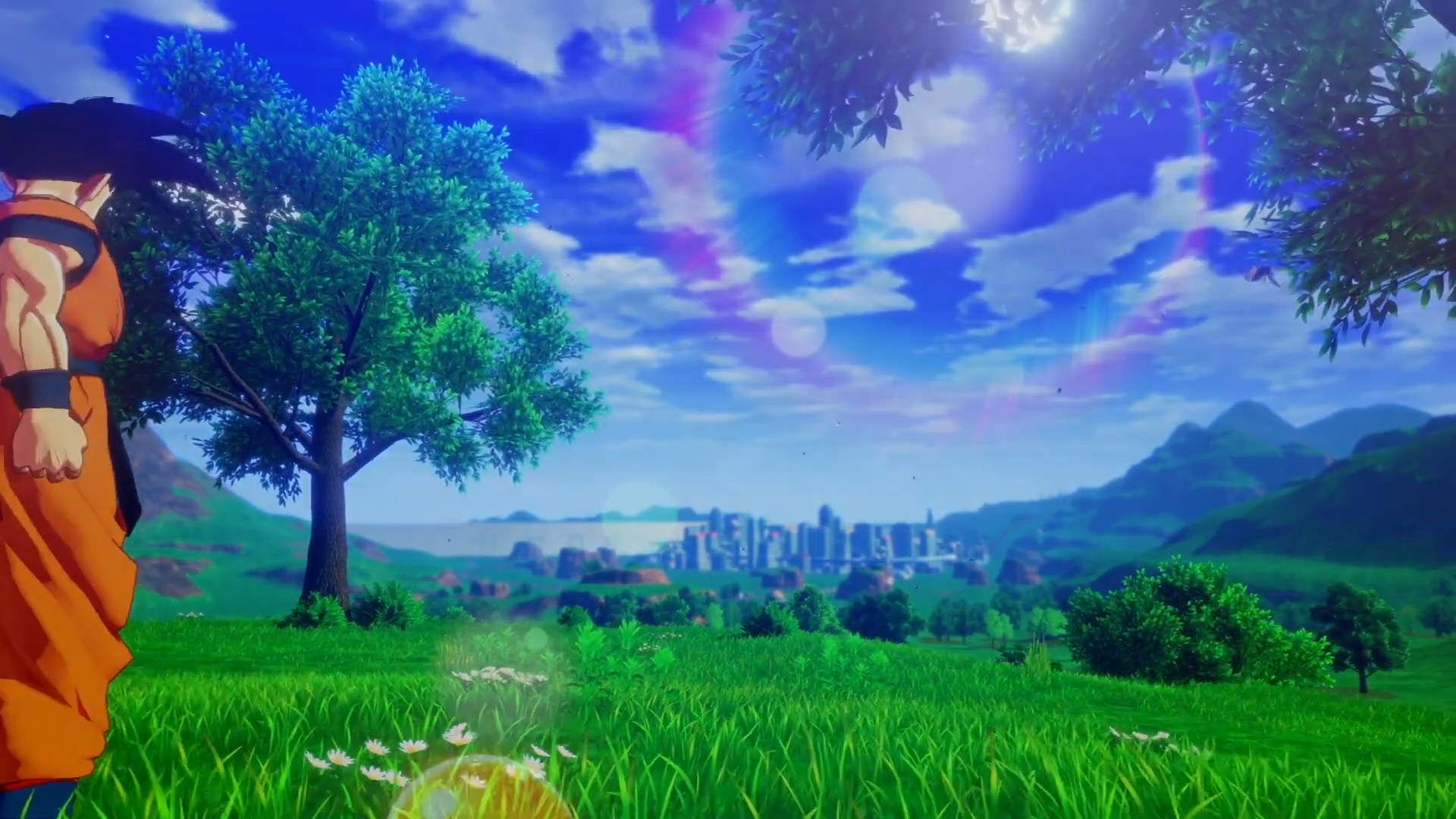 Just like Dragon Ball FighterZ before it and the upcoming Jump Force, Dragon Ball Game – Project Z will be powered by Unreal Engine 4. Since those two are fighting games, the best example to refer to as an RPG game powered by Unreal Engine 4 should be Square Enix’s Dragon Quest XI: Echoes of An Elusive Age. That masterpiece of a game showcased how an open-world RPG could look like with the powerful engine.

Today, Ubisoft announced that For Honor Year 4 Season 3 Resistance is now available for all players on PS4, Xbox One, and PC. https://youtu.be/IQ...

Not content with being completely final with its 2D shmup entry, the R-Type series is getting a revamped version of R-Type Final 2 for next gen consol...

Blizzard just announced its new Hearthstone expansion called Descent of Dragons during this year's BlizzCon game expo. It will conclude the Rise of Sh...