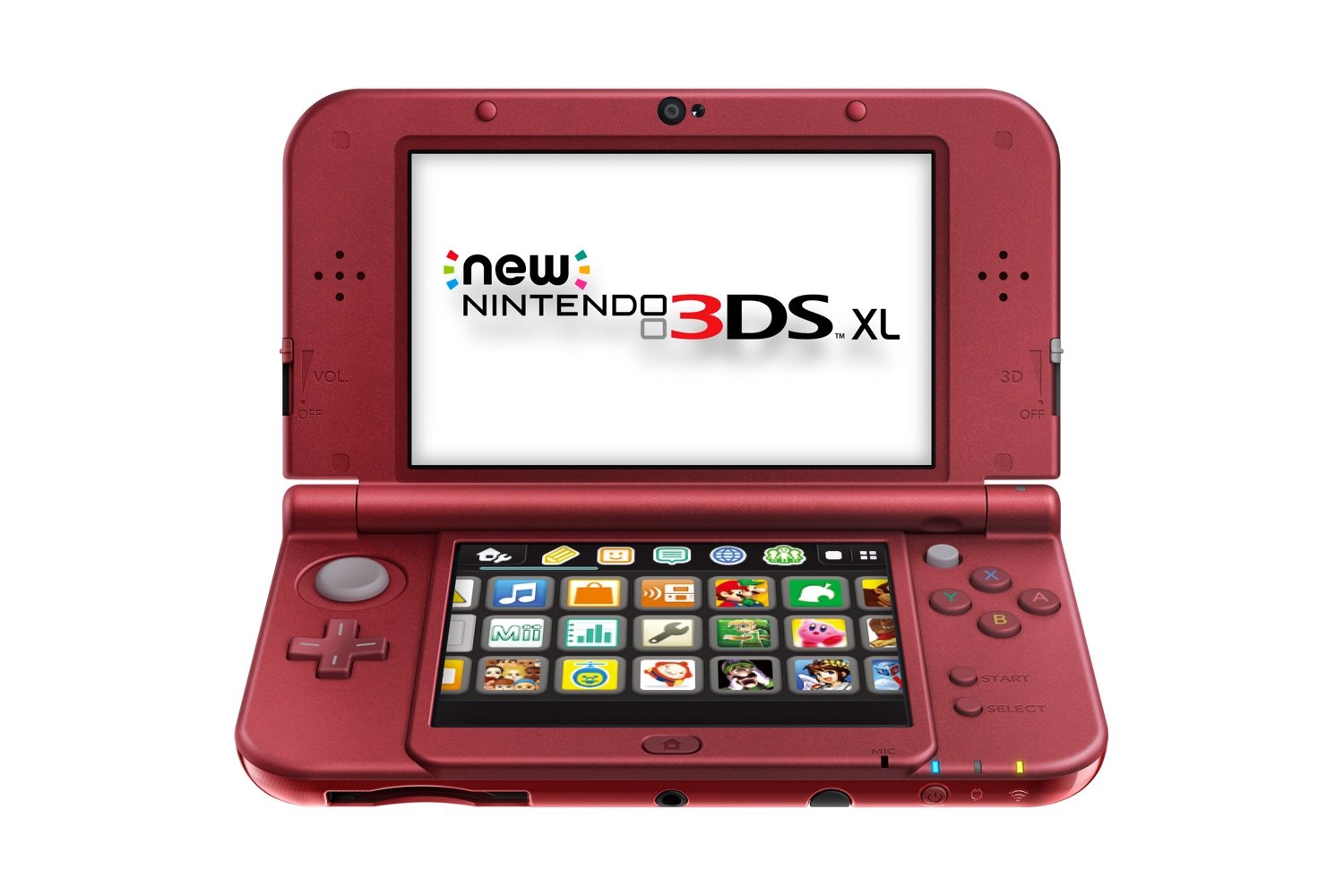 While the Big N hasn’t really declared the device as “dead”, it might as well have based on the latest investor briefing.Â The company has not announced any new first-party 3DS games and anything regarding the 3DS business in the briefing.

“We have nothing new to announce regarding first-party software for the Nintendo 3DS family of systems,” said Nintendo. “We can confirm that new software is coming from third-party publishers.”

What does this mean? Simple:

While it’s sad that there isn’t going to be any more work done on the 3DS, the handheld has definitely run its course.