Unlike Tekken 7 and SoulCalibur 6, this year’s outsiders and away team players were no match for Japan’s top Street Fighter 5 players. The top 8 was filled with 6 Japanese players, 1 US player (Punk), and 1 Taiwanese player (OilKing). Fans and players hoping for a turnaround from the US and Taiwanese representative during the top 8 were sorely disappointed.

OilKing was taken out by the top US player with his smooth Karin Season 4 buffs.

To his credit, Punk did struggle and fought his way out of loser’s bracket with his solid reads and plays.

However, his roadblock is Fuudo, a veteran player he has beaten when he previously mained R.Mika. Here he is sorting out Nemo’s Kolin.

With Fuudo’s pocket character in tow, Punk and his Karin has his work cut out for him. Keep in mind that Birdie can afford a few missteps and eat a mixup or two thank to his high health and burst damage opportunities. Oh, and Birdie’s crouching LP is still a sick move.

Fuudo finally got his revenge against Punk for all those times he trashed his R.Mika. With US sent home, Fuudo then proceeded to topple Powell’s Cammy with, who else, a character with more health and reach than the Delta Red soldier.

Now it’s down to the wire, with two veteran players against each other: Fuudo and Momochi. The former stuck with Birdie while the latter went with Kolin.

At first, Fuudo was picking up steam and actually went for the bracket reset out of losers.

But somehow or other, Momochi got into Fuudo’s rhythm and played carefully, only doing combos when he only gets a solid confirmed hit, doing mixups only when he’s in V-Trigger mode. Fuudo’s neutral game wasn’t enough to counter Momochi’s mind games via multiple throws and punishes.

So there you have it: Momochi is your Evo Japan 2019 Street Fighter 5 champion. Momochi will be buying a gift for his wife Chocoblanka with all that money he won being first place; that’s what he said during the post-fight interview FYI. The top 8 players were also graced with the presence of wrestler and fighting game fan Kenny Omega. 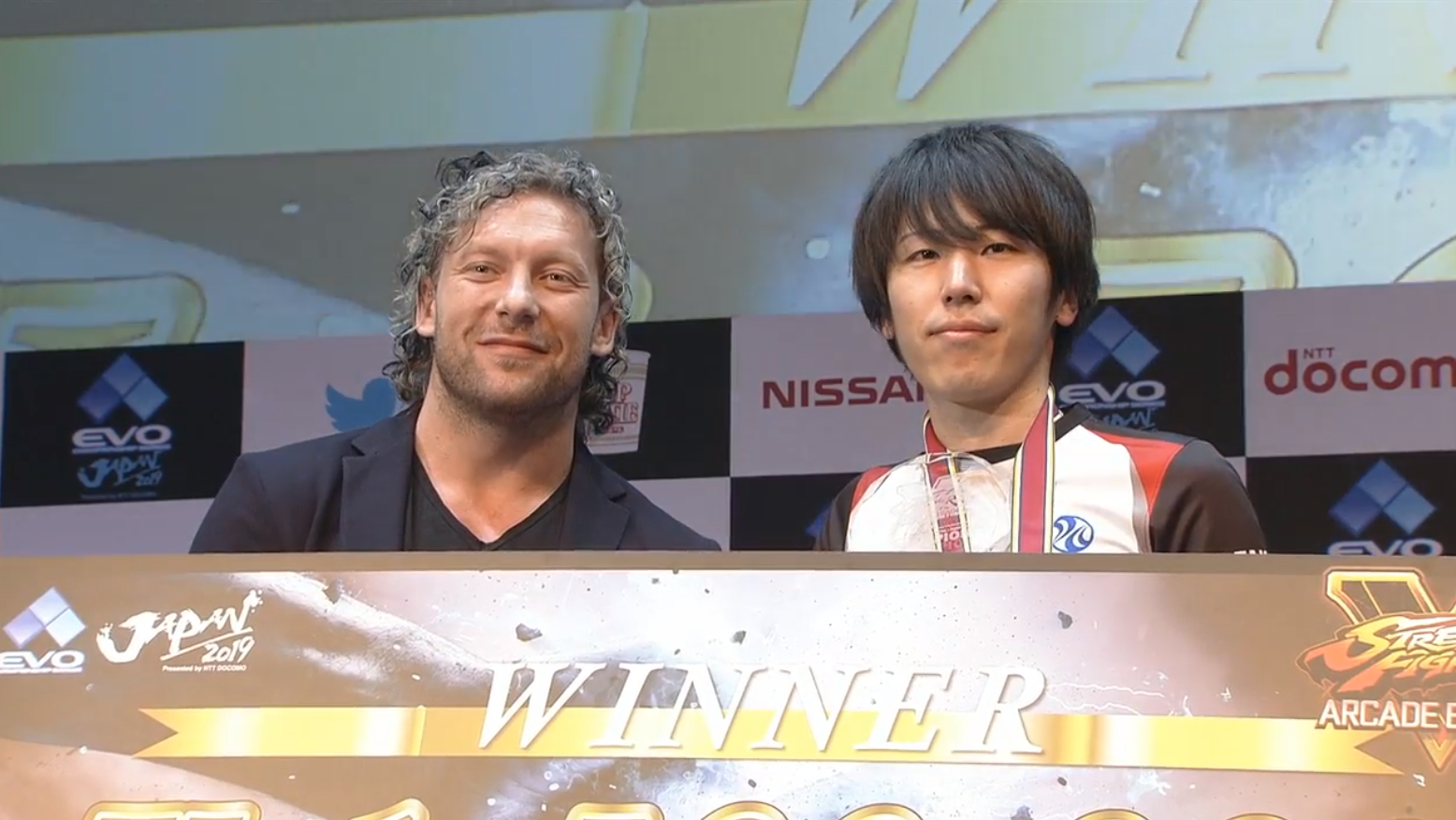 Update: it seems that Momochi may only take back US$900 out of that prize money. According to this tweet from Jiyuna, he can only take back a certain amount of the prize money since he does not have a Pro License.

I can’t personally confirm it, but the word in Japan is that since Momochi does not have a Pro License, he can only win 100,000 yen ($9k~) per event according to Japanese Laws. I hope it’s not true and he gets everything he’s earned. #EVOJAPAN2019

Unfortunately for stream monsters out there, Capcom didn’t announce any new content for Street Fighter 5. Guess we’ll have to wait later this year for more Season 4 content. But hey, great Street Fighter 5 play from Japan, US, and Asia, right?

In case you missed it, check out the other Evo Japan 2019 recaps I did:

After a fierce battle over the weekend, PUBG Mobile teams TABAH NSEA and GEEK FAM emerged as the top two teams who will be representing Malaysia at th...

Paramount Pictures has unveiled the first trailer for the upcoming Scream, which is actually the fifth entry in the long-running horror franchise firs...

One of the easiest ways to become a popular YouTuber is to record yourself playing a game that millions of people are playing as well. Of course, it h...