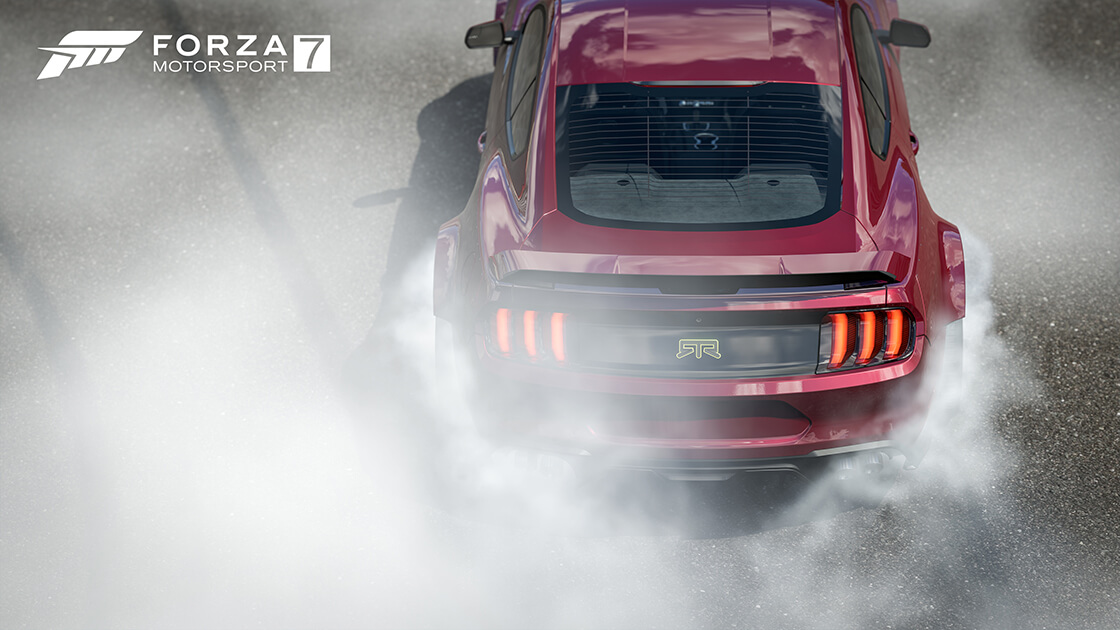 Turn 10’s Forza Motorsports 7 will test the penalty system through the ‘Forza Race Regulations’ Open Beta. Just like how Gran Turismo Sport boasts its own official ruleset based on real-world racing rulebooks, Forza is not late to the party to introduce their own system.

The Forza Race Regulations has been available in Forza Motorsports 7 since it’s March update, but back then it was in closed beta which only certain testers had access to.

The March update introduced penalties for time advantages by cutting the track, but since the April update, these penalties affect the drivers’ final position on the post-race leaderboard.

There are also various UI tweaks along the April update, for instance;

For discerning drivers who want to provide feedback for the Race Regulations system, you can do so on the Forza Forums here.