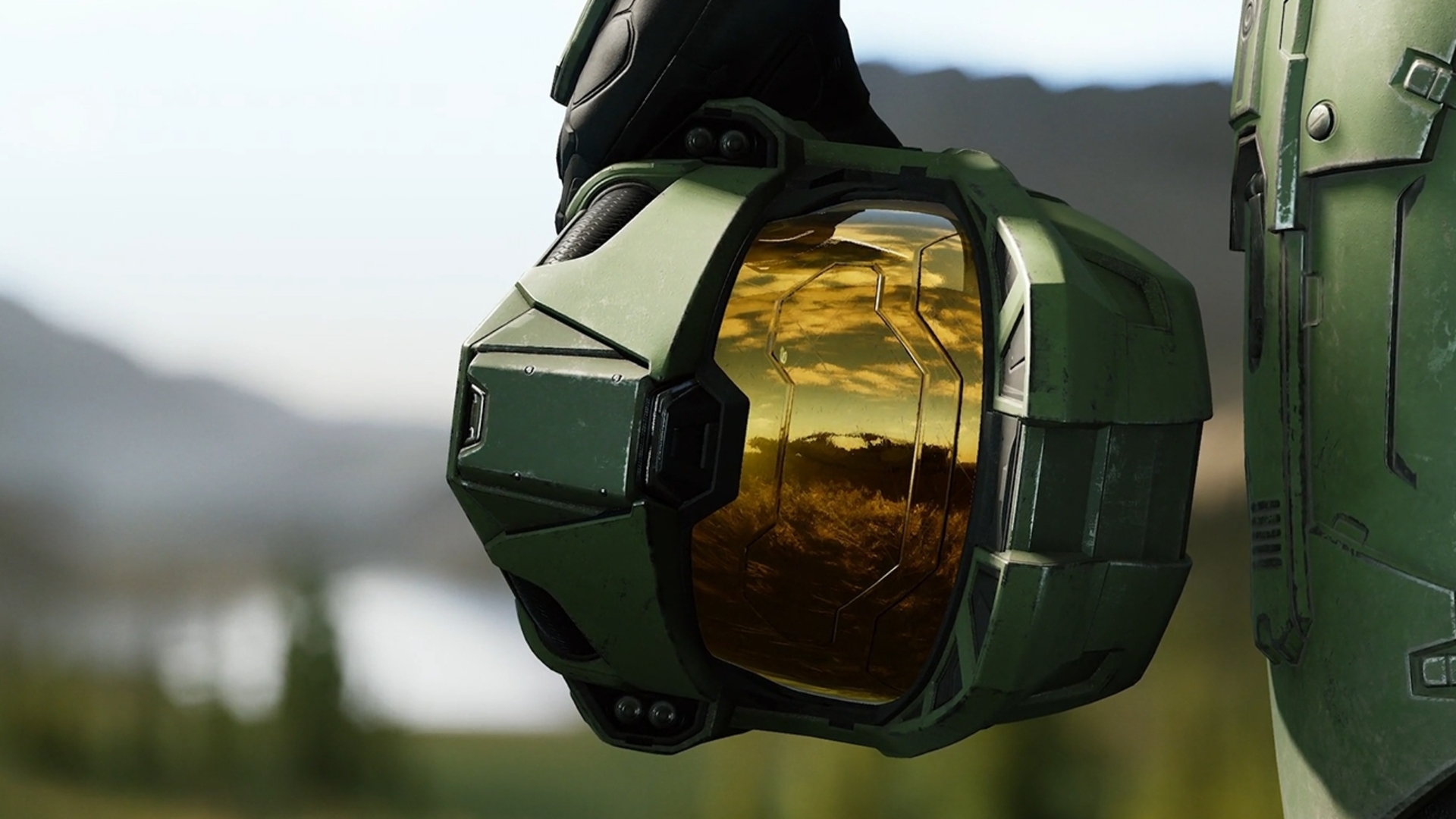 Despite having launched in 2001 with Halo Combat Evolved and still going on to this day, the Halo franchise has never revealed what its iconic protagonist, Master Chief, looks like underneath his helmet and Spartan armor (other than that one short glimpse of his eyes if you complete Halo 4 on Legendary difficulty). Thanks to the upcoming Halo TV series, we’re finally going to see what he really looks like; all of him.

According to The Hollywood Reporter, Showtime has cast American Gods and Orange Is The New Black actor Pablo Schreiber as Master Chief. You read that right, the guy who plays Mad Sweeney is going to be our Master Chief.

The Halo TV series‘ Master Chief is described as “Earth’s most advanced warrior in the 26th century and the only hope of salvation for a civilization pushed to the brink of destruction by the Covenant, an unstoppable alliance of alien worlds committed to the destruction of humanity.”

Also joining the cast is Australian actor Yerin Ha, who will be playing a brand new character created specifically for the TV series, named Quan Ah. Quan Ah is described as a “shrewd, audacious 16-year-old from the Outer Colonies who meets Master Chief at a fateful time for them both.”

Fans will be glad to learn that the Halo TV series will not just be an adaptation of the games, but one that adds to and expands existing lore. It will be a new story that will respect the established canon of the franchise.

No expected release date has been revealed for the Halo TV series, as it is set to begin production in Budapest, Hungary, in fall 2019.

Puzzle Quest 3 Will Be Out In Early Access This March; Will Steal All Your Free Time For 2022