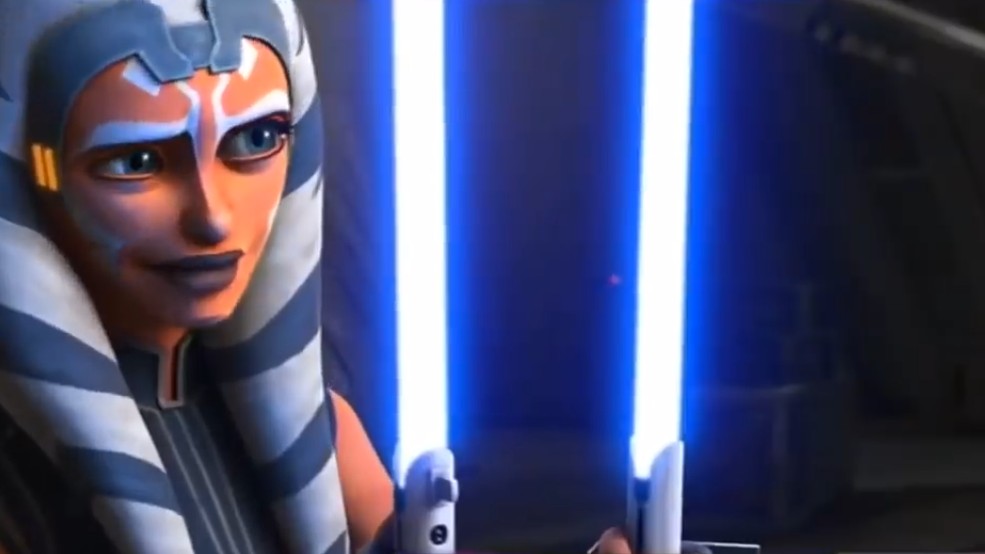 Star Wars Celebration 2019 closed out with what might be the best reveal of the entire event so far, even compared to the likes of Star Wars Episode IX: The Rise of Skywalker, Star Wars Jedi: Fallen Order, and The Mandalorian.

Let’s begin with the fact that it should be considered a miracle that Disney and Lucasfilm decided to revive the most beloved (canon) Star Wars property (besides the original saga) in the first place.

According to director Dave Filoni, Star Wars The Clone Wars Season 7 will consist of 12 episodes, comprising of three main story arcs. The first will focus on the elite Clonetrooper squadron called ‘Bad Batch’.

The second major story arc will revolve heavily around Ahsoka Tano herself, bridging the previously untold gap between the end of Star Wars The Clone Wars Season 5 (in which she was last seen leaving the Jedi Order and her master Anakin) and her later appearances in Star Wars Rebels. We’ll learn more about Ahsoka Tano’s transition and development into the wiser and older Ahsoka Tano in Star Wars Rebels.

In this story arc, Ahsoka will be hiding in the depths of Coruscant, where she meets two sisters named Trace and Araba. Filoni said that part of this storyline will take place on Level 1313, the infamous seedy sector filled with the galaxy’s worst scum that was supposed to be featured in the canceled Star Wars 1313 game.

Ahsoka will reunite with Anakin in the Siege of Mandalore, along with Captain Rex and his clone troopers. Darth Maul and Bo Katan (wielder of the Darksaber) will also be featured in this story arc. The end of the trailer teases a showdown between Ahsoka Tano and Darth Maul.

Fans will be delighted to hear that Star Wars The Clone Wars Season 7 will feature some of the most elaborate and complex lightsaber battles in Star Wars history, as Filoni confirmed that actor Ray Park was brought in to perform motion capture for the lightsaber sequences.

Star Wars The Clone Wars Season 7 currently doesn’t have an official release date. However, it will be exclusively available on the Disney Plus streaming service so the earliest possible release window would be sometime in November 2019.

In the meantime, watch the Star Wars The Clone Wars Season 7 trailer from the panel yesterday. The trailer has not been officially released at the time of writing, but we’ll update here when it does.

This Wireless Headset Costs As Much As An Xbox Series X