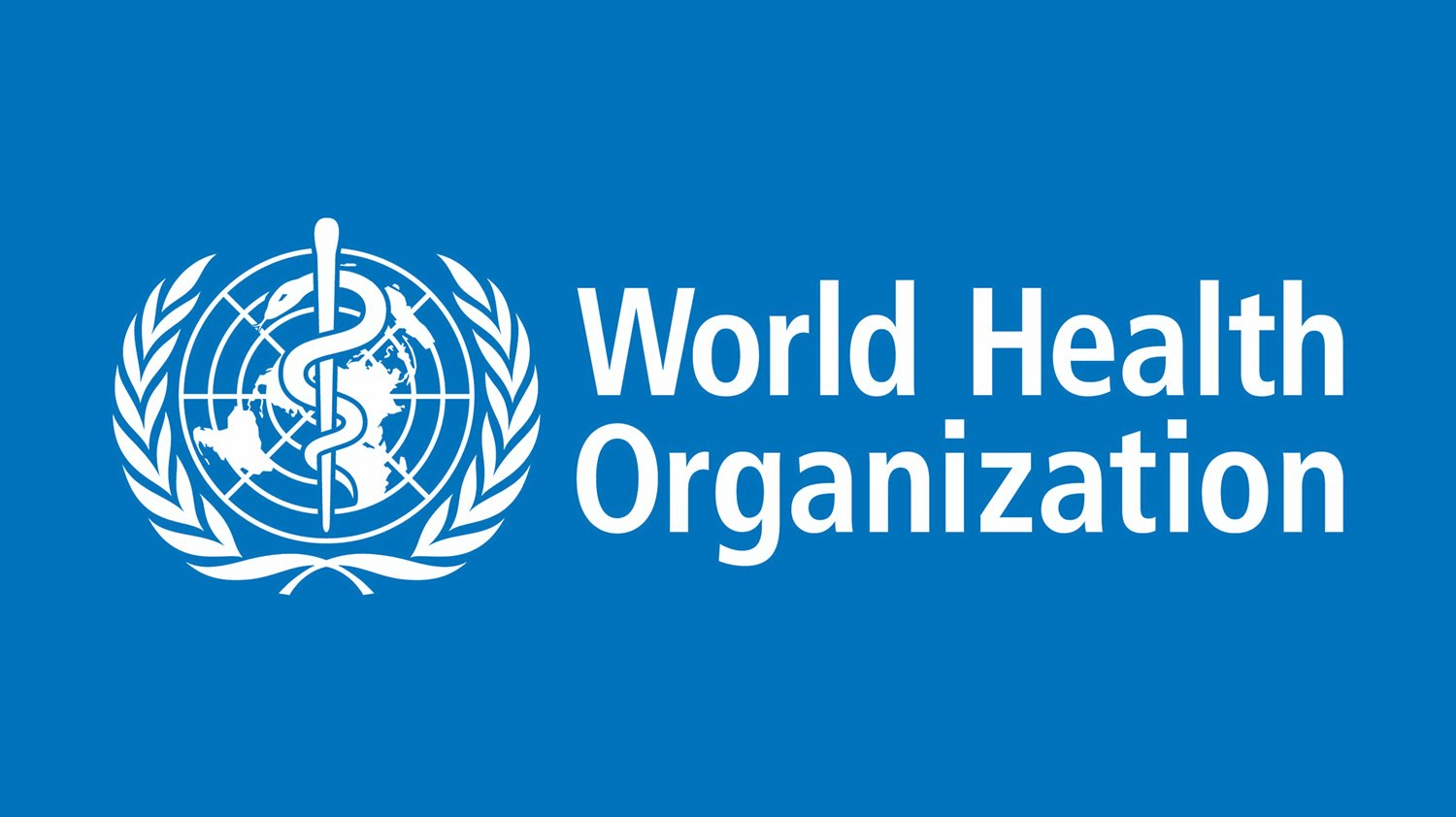 The World Health Organisation (WHO) has recently voted to identify ‘gaming disorder’ as a health condition. The decision was initially drafted into the updated International Classification of Diseases (ICD) last year, members of the assembly unanimously agreed to the draft yesterday, despite objection from academics, industry groups, and governmental bodies. The classification will come into effect in 2022.

The entry, which goes under the category of “disorders due to addictive behaviours”,Â reads as;

Gaming disorder is characterised by a pattern of persistent or recurrent gaming behaviour (â€˜digital gamingâ€™ or â€˜video-gamingâ€™), which may be online (i.e., over the internet) or offline, manifested by:

2. increasing priority given to gaming to the extent that gaming takes precedence over other life interests and daily activities; and

3. continuation or escalation of gaming despite the occurrence of negative consequences. The behaviour pattern is of sufficient severity to result in significant impairment in personal, family, social, educational, occupational or other important areas of functioning.

The pattern of gaming behaviour may be continuous or episodic and recurrent. The gaming behaviour and other features are normally evident over a period of at least 12 months in order for a diagnosis to be assigned, although the required duration may be shortened if all diagnostic requirements are met and symptoms are severe.

This means that people who are affected by ‘gaming disorder’ are at risk of “significant impairment” to their personal, family, social, education, and occupational lives, according to the WHO. The description goes on to say that “gaming disorder” can be a continuous condition or it can be episodic in nature.

All that mumbo jumbo is surely going to confuse you, so let’s break it down and try to understand what’s what.

According to healthy gaming advocate, CheckPoint.org, here’s what it actually means;

Gaming Disorder is not the same as Hazardous Gaming. HG is when people play for such long periods of time that they get serious health consequences, such as blood clots. This is obviously a very dangerous thing to do!

So, gaming in itself isn’t an issue that’s worthy of WHO’s intervention, but gaming to the point of bringing health hazards such as blood clots or similar.

Another point of concern by the WHO is the issue of mental health in regards to gaming.

If someone is having symptoms of anxiety or depression these might be missed. Weâ€™ll try to help professionals understand why people game and what their gaming patterns might mean for their mental health.

So, as long you’re not being a couch potato and is still contributing to the society, you are well clear of this classification.

Yes, a bit too much of everything can prove harmful, hence the saying ‘take in moderation’.

Even the Malaysian government, as well as certain bodies, are stepping in. For example, the Malaysia Digital Economy Corporation (MDEC) has stepped in and is promoting campaigns such as #healthygaming which is still in its early phase.

The classification has recently been such as debacle that my colleague, Alleef, has taken a step back and analysed the situation. You can read his take right here.

Vanillaware's 13 Sentinels: Aegis Rim Will Be Out In English This September