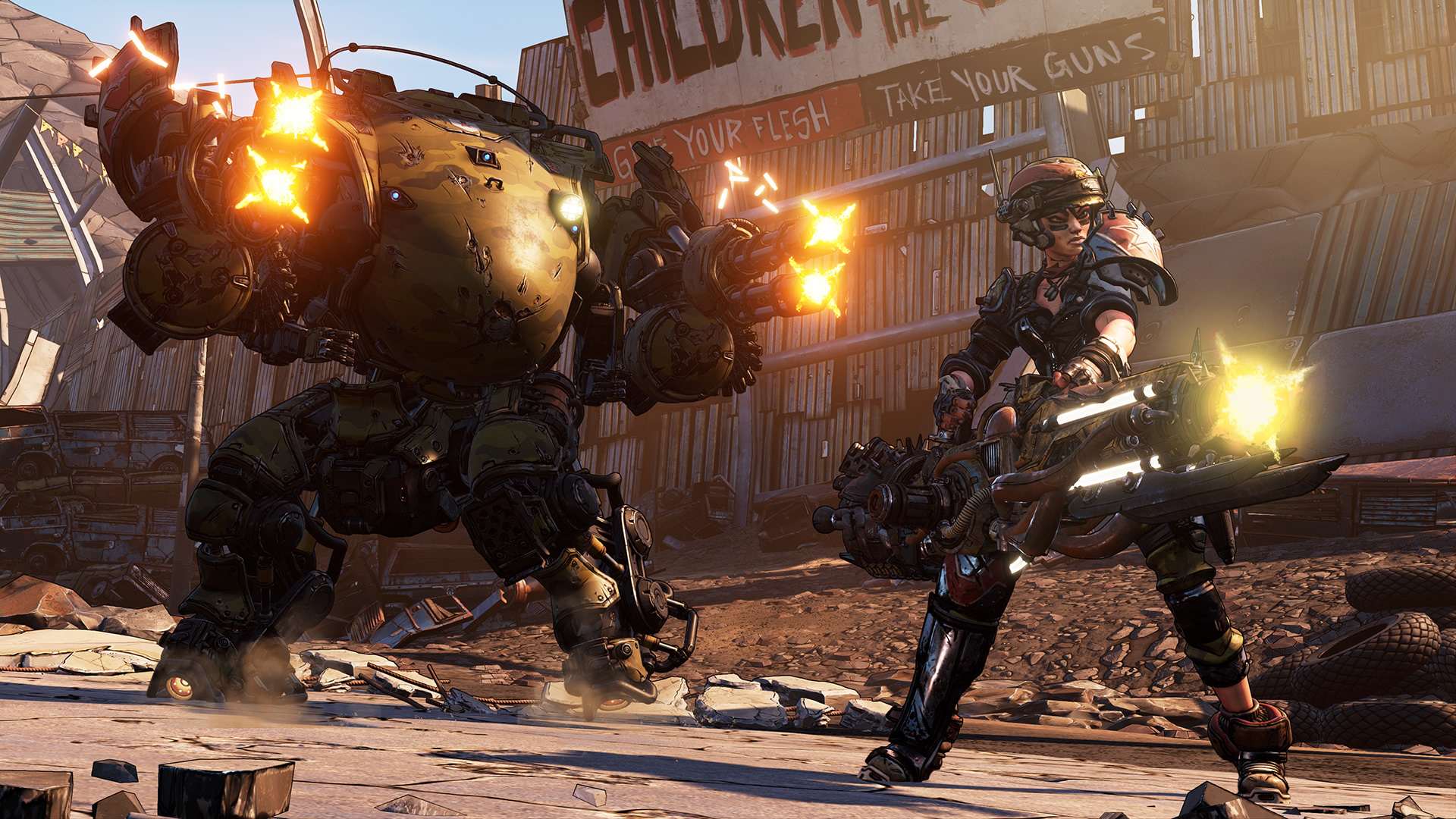 So far in Borderlands 3, we have Amara the Siren and Zane the Operative’s skill trees all detailed so you can start building your soldier of death in the upcoming loot-and-shoot game.

Thanks to videos from Joltzdude139 and Ki11er Six, who happen to do a lot of Borderlands-related homework, we now have the lowdown on the next Vault Hunter, Moze (as in “Moes”, not “Moh-ze”). In case you want to save bandwidth, check out our written guide to this gunner’s fine-ass skills below.

Just a heads up: when you activate her Iron Bear mech, she can use up to two Action Skills simultaneously while in her bot. Rail guns, homing rockets that track up to 5 or more targets, a minigun; what have you.

Note: you can plan her skill tree on this interactive menu.

Toss Coins At This Blacksmith & Forge Your Own Authentic Witcher Swords