Hang tight boys. We are in for a treat.

Literally picking up where they left us, Season 2 of the Overwatch League will kick off with a repeat of Season 1’s Grand Finals with the Philadelphia Fusion facing the London Spitfire on February 14th 2019 (that’s February 15th 8am for us in Asia).

Next up we have the new-look Boston Uprising against table toppers NYXL followed by a juicy reunion of sorts as the Seoul Dynasty’s main tank, Fissure faces his old squad. History is on the Dynasty’s side here as the last time Fissure faced his former team, the Winston main who donned the Gladiators purple at that time dismantled his former team, the London Spitfire.

The Shanghai Dragons’ bid to end their losing streak closes the day as they face newcomers in Hangzhou Spark. It won’t be a walk in the park as the Spark are made up of former Contenders Korea players and is led by rising superstar on main tank, Guxue.

The rest of days 1-4 schedule are as follows:

On day-2, Toronto Defiant make their debut against Houston Outlaws who are keen to size up the new kids on the block. The following match may possibly be Dafran’s debut as his team, Atlanta Reign face a revamped Floriday Mayhem. We can’t wait to see how the prodigious Tracer main size up against the potentially full-Korean starting lineup of the Mayhem.

Hoping to put their disappointing first season behind them, Dallas Fuel reignite their rivalry against San Francisco Shock in the third match of the day. Lastly, two new franchises from China, Guangzhou Charge and Chengdu Hunters clash hoping to start their season in the best way possible. Will the all-Chinese (ok, Baconjack is of Chinese Taipei) Chengdu roster be able to show the world what Chinese Overwatch is all about? Time will tell. 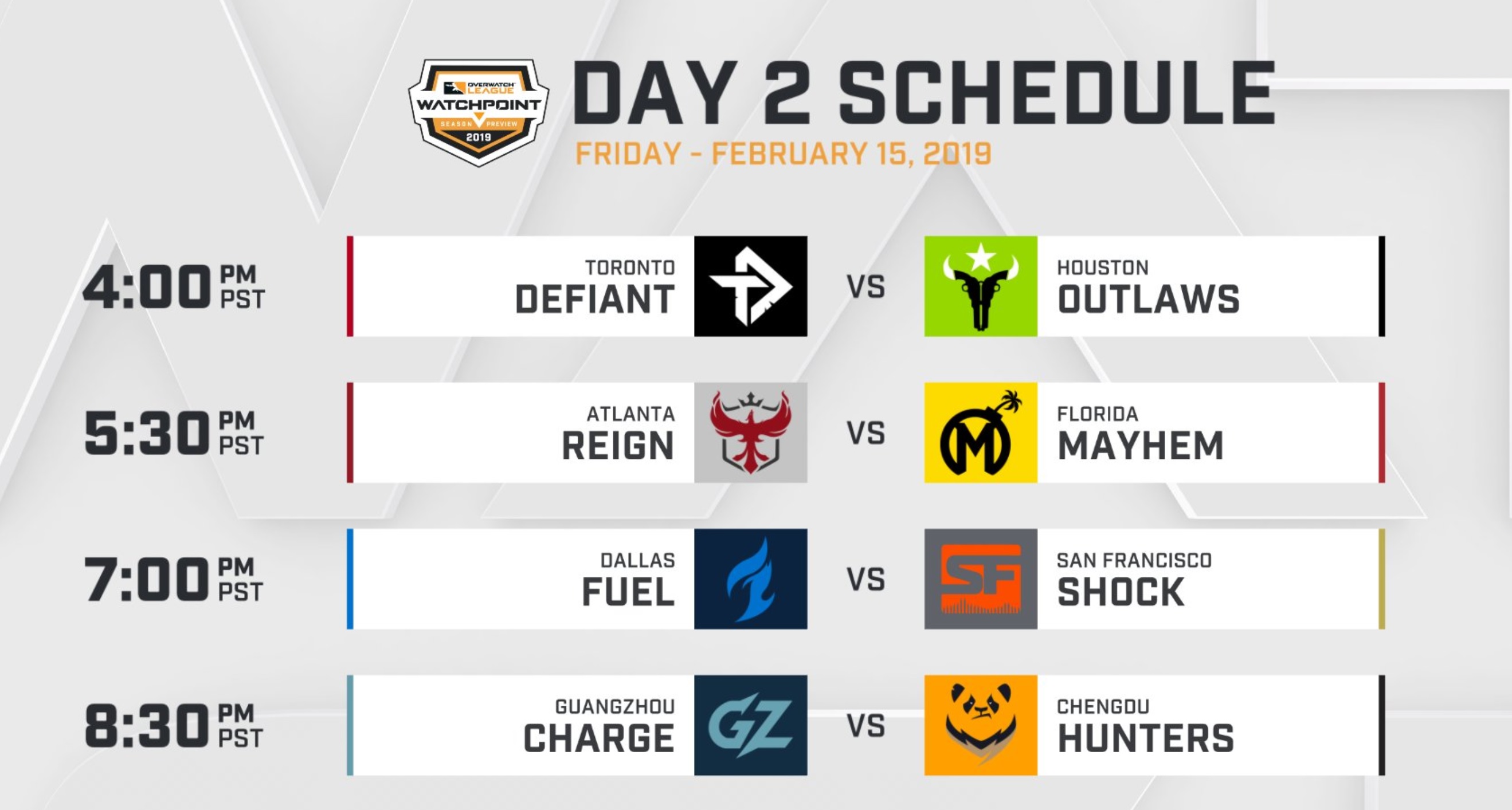 The highlight of day-3 must be the match between Shanghai Dragons vs Vancouver Titans. Just like how the Fusion vs Spitfire was a repeat of a Grand Final, so is this match – from a certain point of view. Made up almost entirely of Overwatch Contenders Korea Season 2 winners, RunAway, the Vancouver Titans face Shanghai Dragons who are seeking their first win in the Overwatch League. The stakes are higher as well considering that Shanghai now feature four players from the losing finalist of Contenders Korea Season 2, KongDoo Panthera. 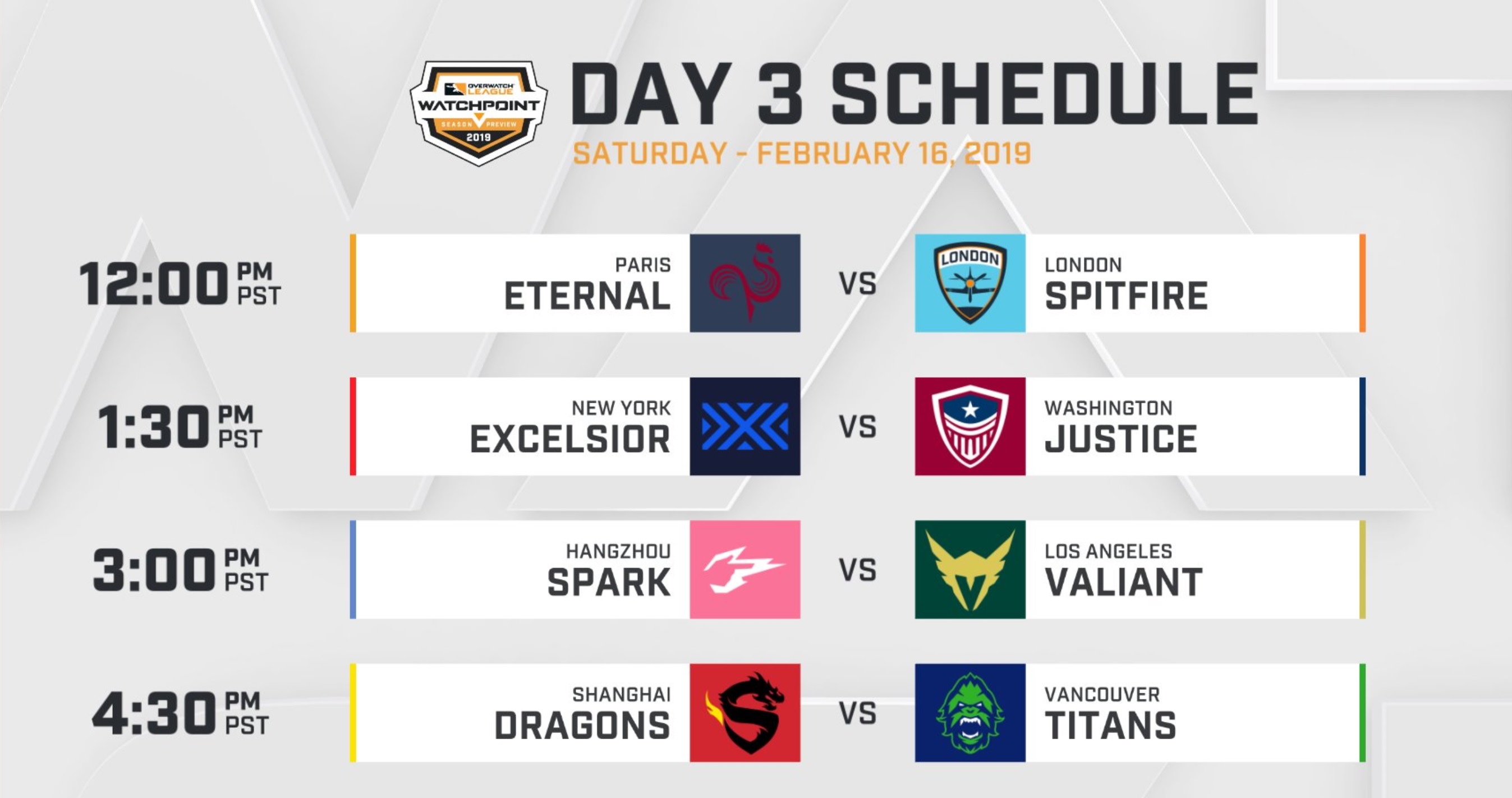 Day-4 is pretty bland in our books, with our focus being Seoul Dynasty vs Dallas Fuel as matches between these two teams are always fun to watch. 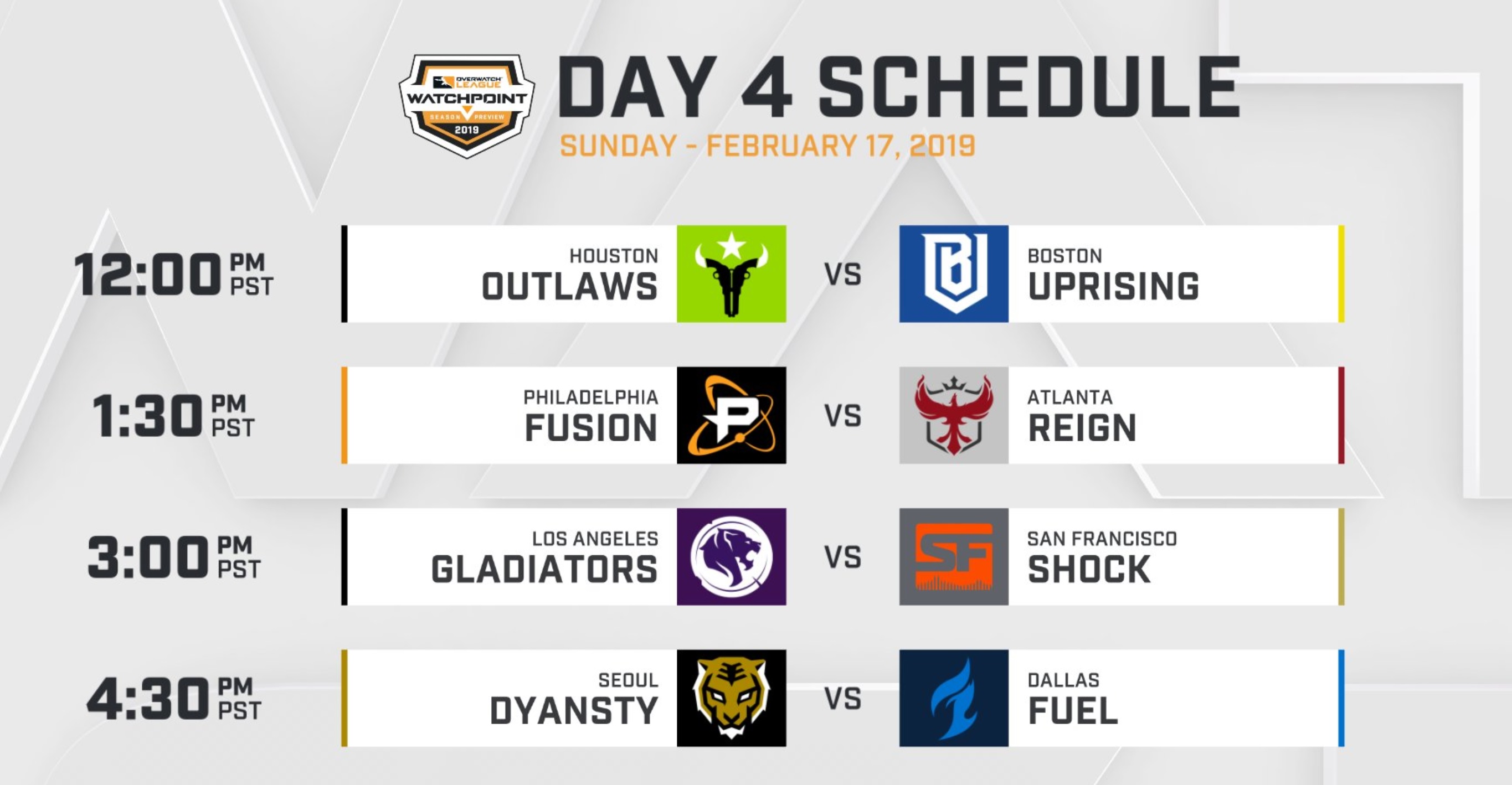 The full season schedule and ticketing info for these matches drops this December 12th so stay tuned as we will bring you all the info once we have them.

Netflix has announced that Resident Evil Infinite Darkness is launching exclusively on Netflix on 8 July 2021. Netflix also gave another look at th...

Battle royale fans: Respawn's latest update for Apex Legends is now live and in charge. As mentioned before, the update adds a new legend Vantage w...

As of 12 May 2020, games giant Ubisoft recently updated its Terms Of Services (TOS). It's usually just a couple of different updated wordings here and...