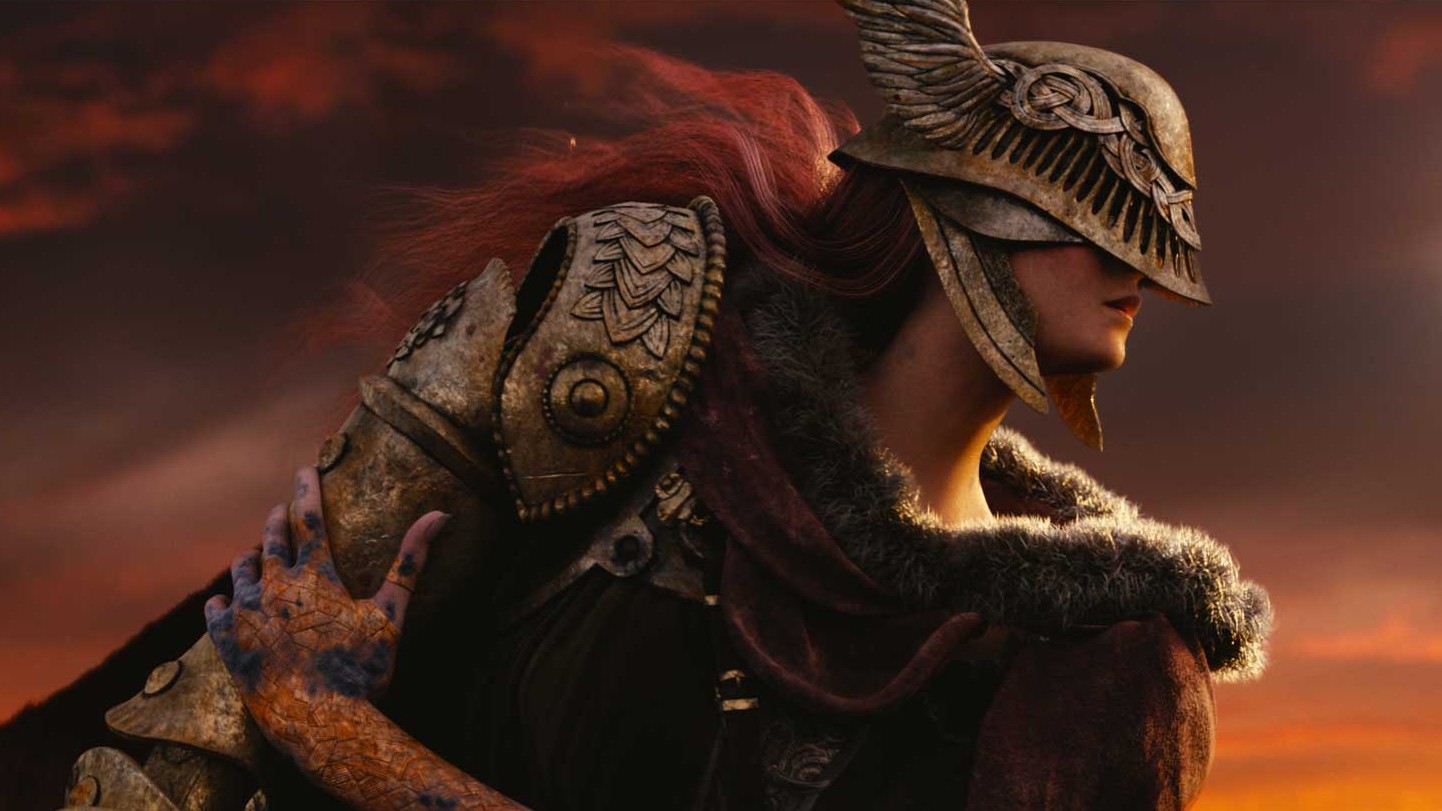 Though it was already leaked several days ago, From Software and George R.R. Martin‘s new game, Elden Ring, has finally been officially announced during Microsoft’s Xbox E3 2019 press conference, with the world premiere of a new cinematic trailer to boot.

While the cinematic trailer for Elden Ring doesn’t actually reveal any gameplay footage, it does vaguely explain the game’s basic lore. A character speaks of an artifact called the Elden Ring, described as “that which commanded the stars, giving life its fullest brilliance”, which was said to be broken by “someone or something”.

Besides that, the trailer does feature many characters with dark fantasy designs, reminiscent of the Dark Souls franchise, albeit looking more Lord of The Rings-like. I’m sure that ‘One Ring’ vibe emanating throughout the trailer was done on purpose (it’s probably going to be George R.R. Martin’s LOTR fan fiction).

It’s safe to assume that Elden Ring will likely feature third-person hack-and-slash Soulsborne action similar to that of other From Software titles. The biggest question right now is what gameplay mechanics will distinguish the upcoming game from Dark Souls, Bloodborne, and Sekiro: Shadows Die Twice.

With George R.R. Martin on writing duty, it wouldn’t be an exaggeration to say that Elden Ring will be the most narrative-driven From Software game to date. No release date (or release window) was revealed in the Elden Ring trailer, but it is slated to release for the PS4, Xbox One, and PC.

Check out the Elden Ring announcement trailer below.

Try Before You Buy Call of Duty: Black Ops Cold War From Now Until X'Mas Eve