E3 2019: Marvel’s Avengers Left Me With More Questions Than Answers

At the end of their E3 2019 press conference, Square Enix finally revealed the first ever full-length trailer for the long-awaited Marvel’s Avengers game co-developed by Crystal Dynamics and Eidos Montreal. It is slated to release for the PS4, Xbox One, PC and Google Stadia on 15 May 2020.

Marvelâ€™s Avengers begins at A-Day, where Captain America, Iron Man, the Hulk, Black Widow, and Thor are unveiling a hi-tech Avengers Headquarters in San Francisco â€” including the reveal of their own helicarrier powered by an experimental energy source.

The celebration turns deadly when a catastrophic accident results in massive devastation. Blamed for the tragedy, the Avengers disband.

Five years later, with all Super Heroes outlawed and the world in peril, the only hope is to reassemble Earthâ€™s Mightiest Heroes. 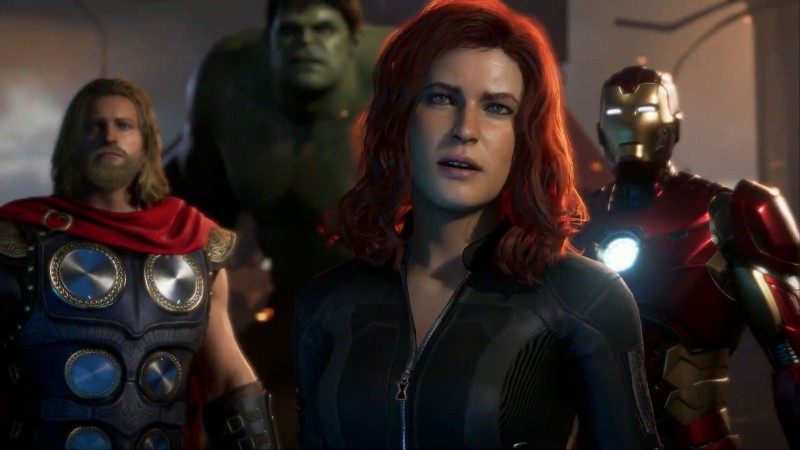 What does that synopsis tell you about the gameplay in Marvel’s Avengers? Nothing.Â The Marvel’s Avengers trailer doesn’t actually reveal any clear actual gameplay footage but features cinematic scenes which purportedly uses its in-game engine.

Marvel’s Avengers is described as “an epic action-adventure game that combines cinematic storytelling with single-player & co-operative gameplay” with up to four heroes at a time. That’s fine and all but suddenly the developers reveal that the game also features online elements.

The upcoming game will feature “an ever-expanding universe” with “a growing roster of heroes”, who will all be added for free in the future. There will also be no loot boxes and microtransactions of any kind. All of this likely means that Marvel’s Avengers will be following a games-as-a-service model.

Gameplay details for Marvel’s Avengers are currently vague and unclear, which may mislead and confuse many gamers, including yours truly. How can we anticipate this game without even knowing what it is? Why not just dub it an action game without all these buzzwords?

Does Marvel’s Avengers Hint At A Shared Marvel Game Universe?

From the very beginning, those who are only familiar with the Marvel Cinematic Universe’s version of the characters will feel a bit jarring accepting these new designs, which I believe does look to be in line with those in Insomniac’s Marvel’s Spider-Man game.

Surely it’s not merely a coincidence that Marvel’s Avengers begins with the heroes right in San Francisco, which is situated in the west coast of the United States. That seemingly arbitrary connection may turn out to be more, but we’ll have to wait for more details to come out before we can be sure that’s true.

All we know so far is that these heroes will appear in the game:

That said, I have no idea who the primary villains in Marvel’s Avengers will be, judging from the only trailer available now. However, only one is fully identifiable, and that’s the Hulk’s nemesis: The Abomination. 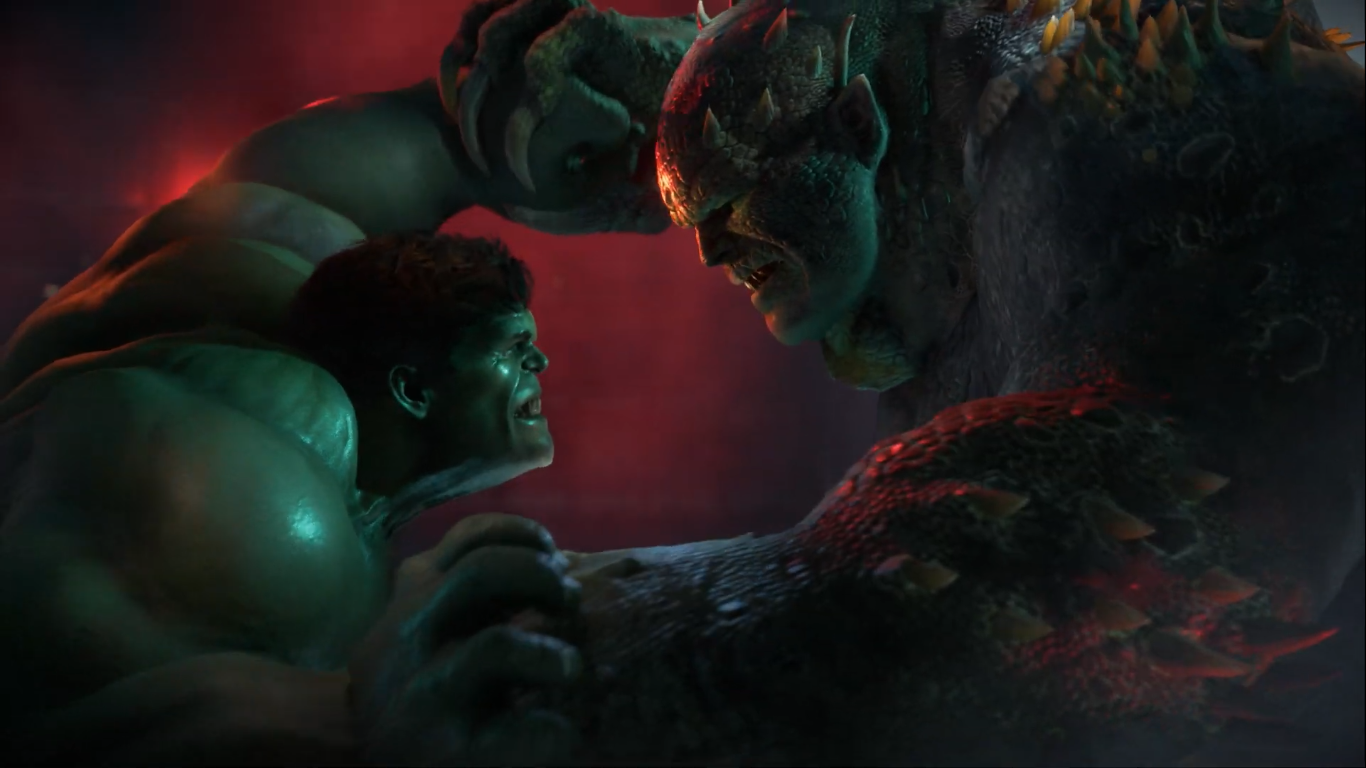 A beta of Marvel’s Avengers is set to arrive for those who pre-order the game (of which PS4 players will receive earlier). Let’s hope the team tells us more in the future for the audiences’ sake. In the meantime, check out the trailer below.

The video game industry is always changing and growing in tandem with improving tech and facilities like the Internet. According to statistics gathere...

News
Mandoâ€™s New Ship is Getting a Lego Set

Minor spoilers for Mandalorian Season 2 and Book of Boba Fett, but Mandoâ€™s new ship he gets in Bobaâ€™s show is coming to life with a Lego...