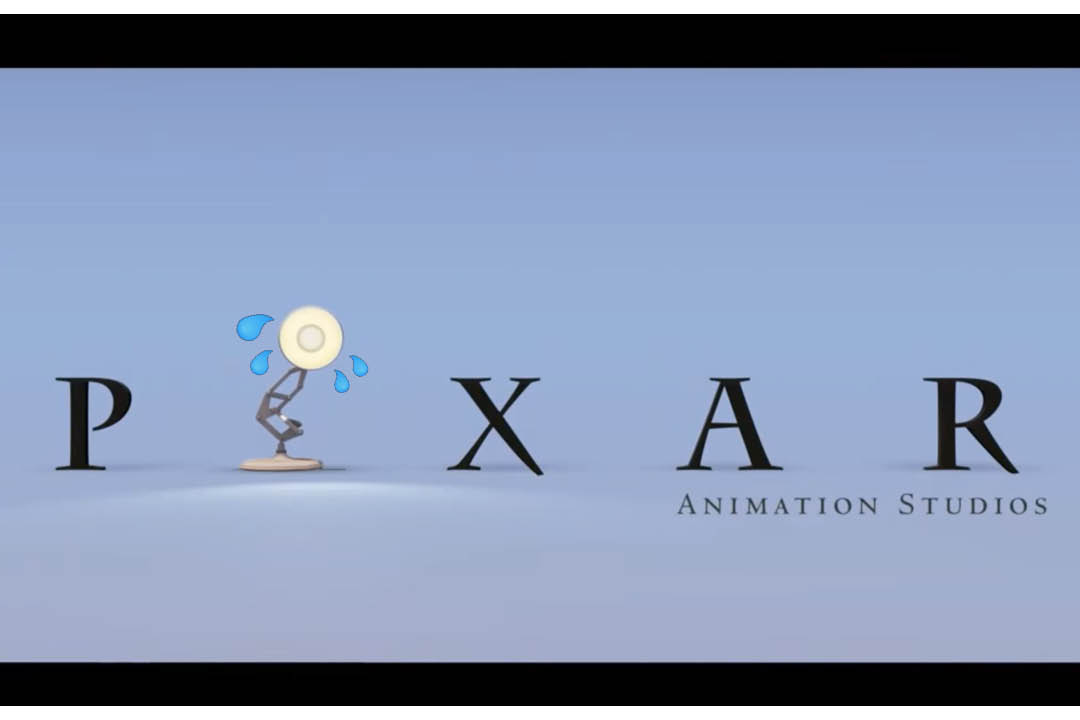 Pixar is a household name that needs no introduction, but it’s worth pointing out that the animation studio is the best when it comes to making family-friendly shows that will surely drain your eyeballs. I mean, who didn’t cry after watching a Pixar movie? Even the manliest of men would break into tears, Pixar doesn’t pull their emotional punches when delivering heartstring-tugging storylines.

In the light ofÂ Toy Story 4 and how awesome it is,Â here are the top 10 Pixar moments that would definitely shed a manly tear from the audience.Â  Also, these are spoilers for a ton of Pixar films, so….

10. When Lightning Pushed The King Across The Line In “Cars”

This movie had a moment where the hotshot rookie Lightning McQueen is about to win the Piston Cup when The King crashes, no thanks to Chick.

What had me crying: He sacrificed his maiden victory to help a legend cross the line probably for his last time. Victory means nothing if you cheat.

“Ah, this grumpy old racecar I know once told me something, it’s just an empty cup”

Boo is Sulley’s most beloved kid in the whole wide monster-world. He cares for the kid even though that violates almost all monster law and health regulations that could get him suspended. He knows that all too well, yet he refuses to let go of his kid.

What had me crying: Seeing the cute Boo running away in fear, probably having her trust broken at the same time. The scene also shows Sulley’s revelation, in which he actually realises just how scary he is, and not in a good way. A destructive kind of scary that will causeÂ him to lose the ones he cares about.

Wall-E is just your normal trash collector bot who has lived on Earth alone for the last seven centuries until Eve came and brightened his life.

What had me crying: Wall-E is just downright adorable in this scene. This is love in its purest form. But when Eve’s purpose has been served, she goes dormant, leaving Wall-E alone again.

And that scorched Earth. I couldn’t imagine our planet destroyed, by our own hands. I think we should definitely skip the straws.

7. When Andy Gives Away His Toys To Bonnie In ‘Toy Story 3’

Andy is about to enrol into college and Woody realises he won’t be playing them anymore. Woody leaves a note for Andy, who, thinking the note is from his mother, donates the toys to Bonnie. Andy introduces the toys individually to Bonnie, and to Andy’s surprise, Woody is at the bottom of the donation box and Bonnie recognizes him.

Though initially hesitant, Andy passes Woody on to Bonnie, and they play together before he leaves. Woody and the other toys witness Andy’s departure as they begin their new lives with Bonnie.

What had me crying: After three movies seeing Andy together with Woody, it hurts to see Andy giving away Woody to another kid. It like saying goodbye to your childhood, and stepping into the relentless adult life.

This moment gets my tears going. Marlin is gleefully playing around with his wife, Coral, when a predatory barracuda attacked. Marlin was knocked out cold while Coral sacrificed herself protecting her clutch of eggs.

What had me crying: This is unconditional love at its best. Parents go to extreme limits to protect their offsprings, which hit me hard as I looked at my parents’ faces. I couldn’t imagine what have they been through to have raised me up to this point.

Please do an article for toy story 4.