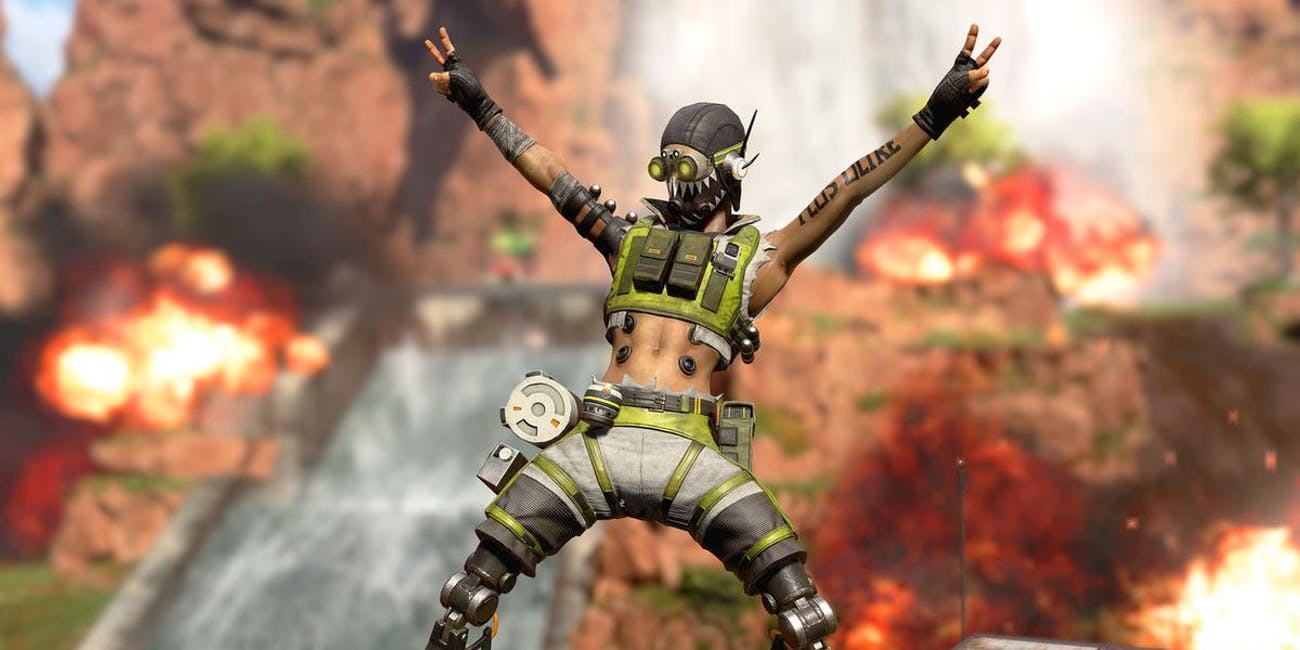 Twitch Prime Day 2019 is fast approaching and this time it’s coming with plenty of goodies, including in-game content for Apex Legends and selected EA Sports titles, as well as bringing together celebrities, top streamers, and Amazon Prime members together for the Twitch Prime Crown Cup with tournaments in London and Vegas.

Kicking off on 3 July 2019, Amazon Prime members can obtain an exclusive Legend skin and weapon skin for Apex Legends, as well as three more skins from the battle royale game and content from EA Sports titles throughout the months of July and August 2019.

The second is in Las Vegas, where musicians and other celebrities will test their skills on the battle arena in Apex Legends, including multi-platinum music producer Murda Beatz, global platinum-selling DJ Dillon Francis, and other stars.

Twitch Prime Day 2019 will actually begin at midnight on 15 July 2019, where members can look forward to 48 hours of the best deals for everything from electronics (headphones, speakers), baby, kitchen and home appliances (stand mixers, vacuum cleaners, etc), toys, and everyday essentials.

Twitch Prime Day 2019 will be celebrated in the following countries:

In the meantime, here’s the current list of deals available on Twitch Prime.