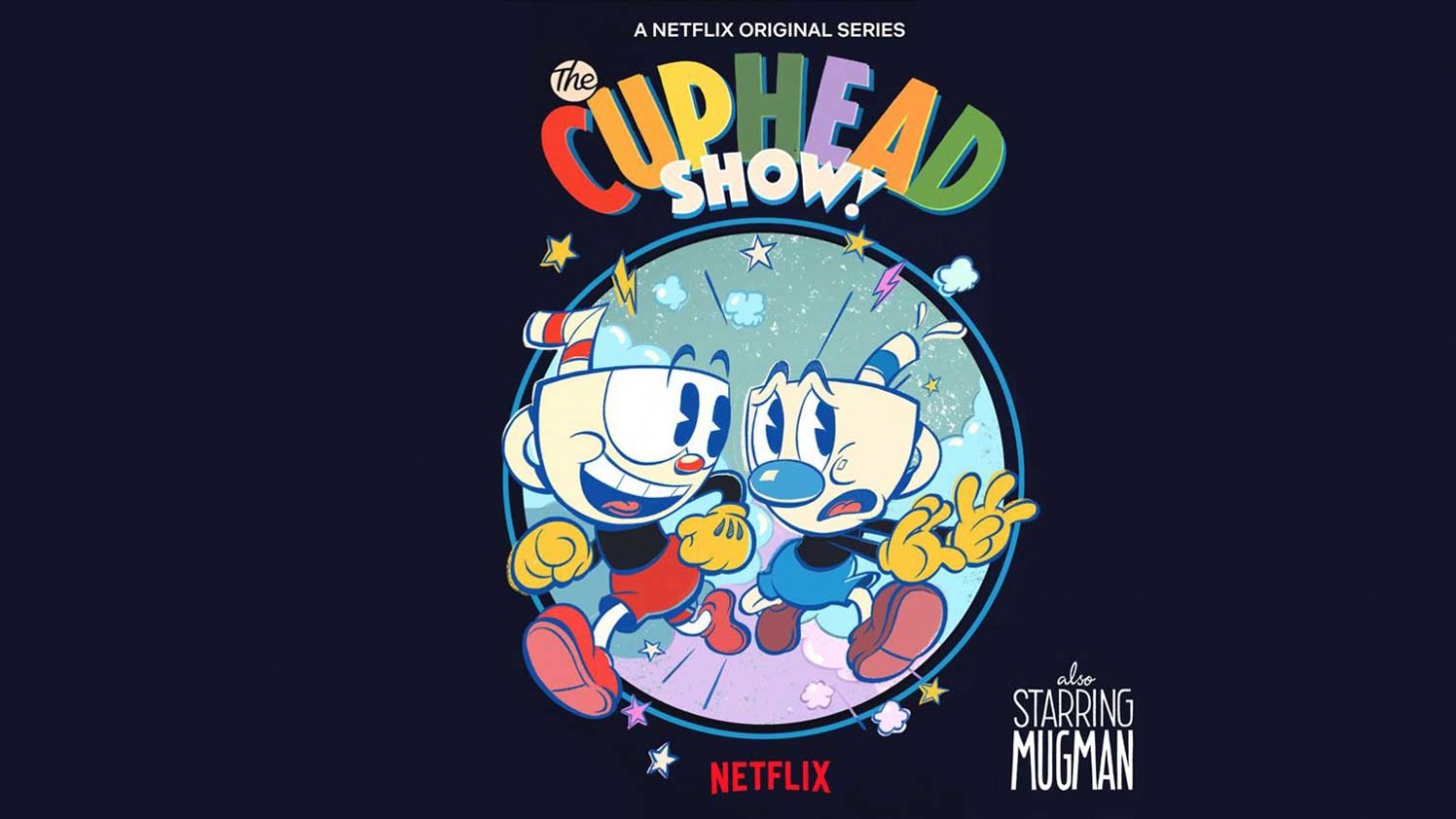 Ah, Cuphead; the Dark Souls of indie games or whatever title journos are giving it these days. The game that made certain critics question their purpose in life if they aren’t competent in playing through a game’s early hand-holding sections.

The 1930s’-animated nod to run-and-gun boss rush gauntlets like Alien Soldier and Gunstar Heroes is getting its own Netflix animated series courtesy of King Features Syndicate. The game’s creators Chad and Jared Moldenhauer at Studio MDHR will be serving as the show’s executive producers.

The show has no release date so far, but we do know that the game’s art style will be used to highlight protagonists Cuphead and Mugman on adventures in Inkwell Isles. Speaking of which, the next DLC for the game, dubbed The Delicious Last Course, will be out in 2020.

To wash your eyes off that scrub gameplay on the link above, here’s YouTube user horheristo showing us how to take down bosses and get an S rank for each.

You know what? That’s not the best Cuphead video, no sirree. That honour goes to this car chase video using one of the game’s boss themes. Brilliant.