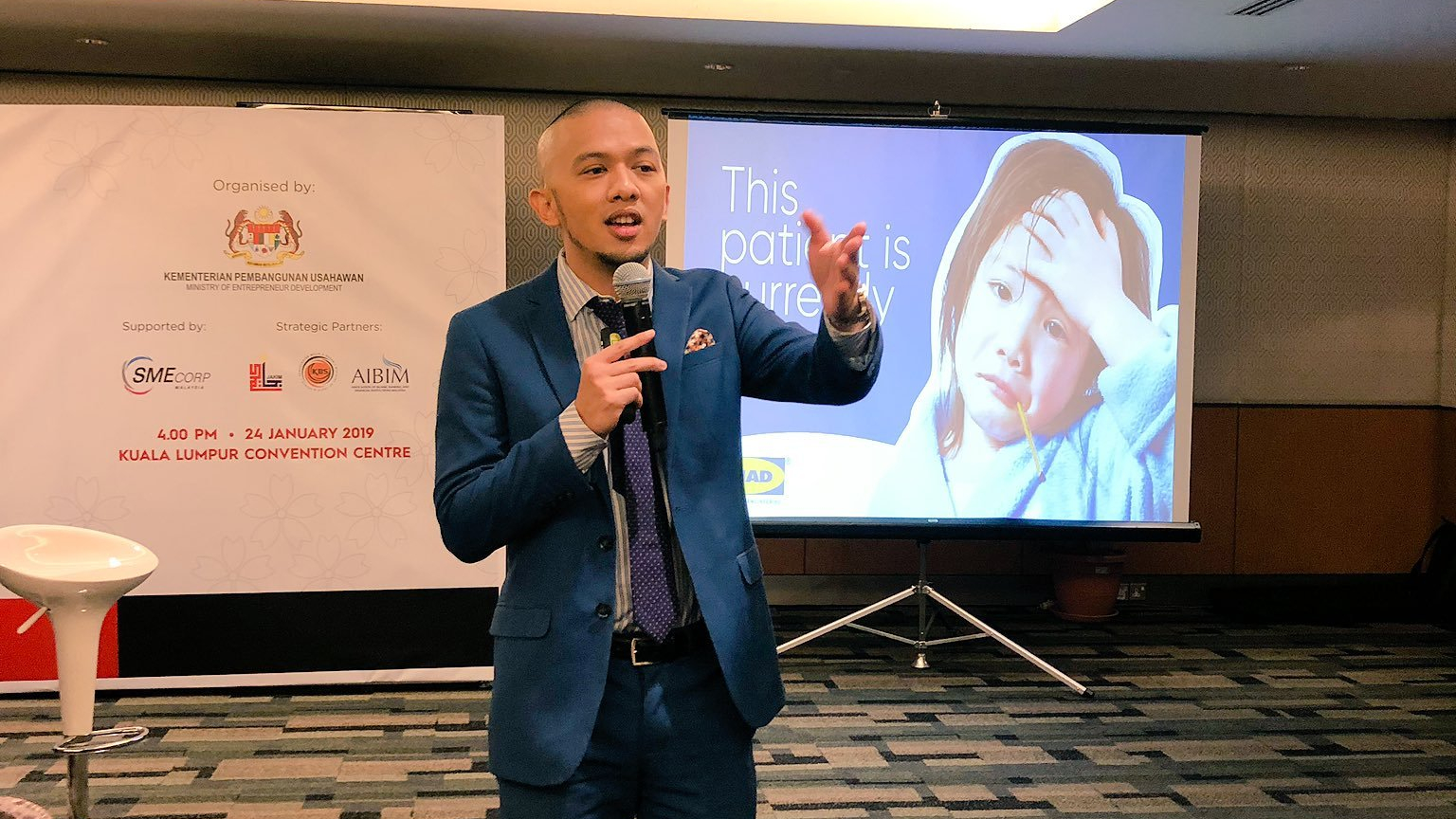 According to esports website What’s The Meta, Malaysian rapper Caprice is expected to start his own esports company soon. It’s okay if you don’t know who Caprice is, he’s mostly known for ranting on Instagram and giving free talks at universities nowadays. Not exactly the best progression of “he does this and also that” but that’s more of a criticism towards the Malaysian education system.

Just yesterday, Caprice uploaded a few logo ideas for his esports team on his Instagram. The team will be called… XDE HAL BRO Esports. I shall reserve comments on what I think about that name and just wish him and and his upcoming team the best of luck. It seems that the team will be formed to play PUBG Mobile.

The rapper’s intention to form a PUBG Mobile esports team isn’t something recent. A few weeks ago, he uploaded a short video on Instagram to announce that he was investing in esports. It caught a lot of attention thanks to the fact that he says he will offer a monthly salary ranging from RM3,000 to RM5,000 to his players. Most degree holders in Malaysia struggle to even get a RM2,500 salary so it’s one hell of a claim.

All in all, I wish Caprice and his team the best of luck. Perhaps the generous funding and his own sizeable influence will allow him to acquire and train some really good PUBG players. We shall wait and see.

The Boys Season 3 Assembles This June