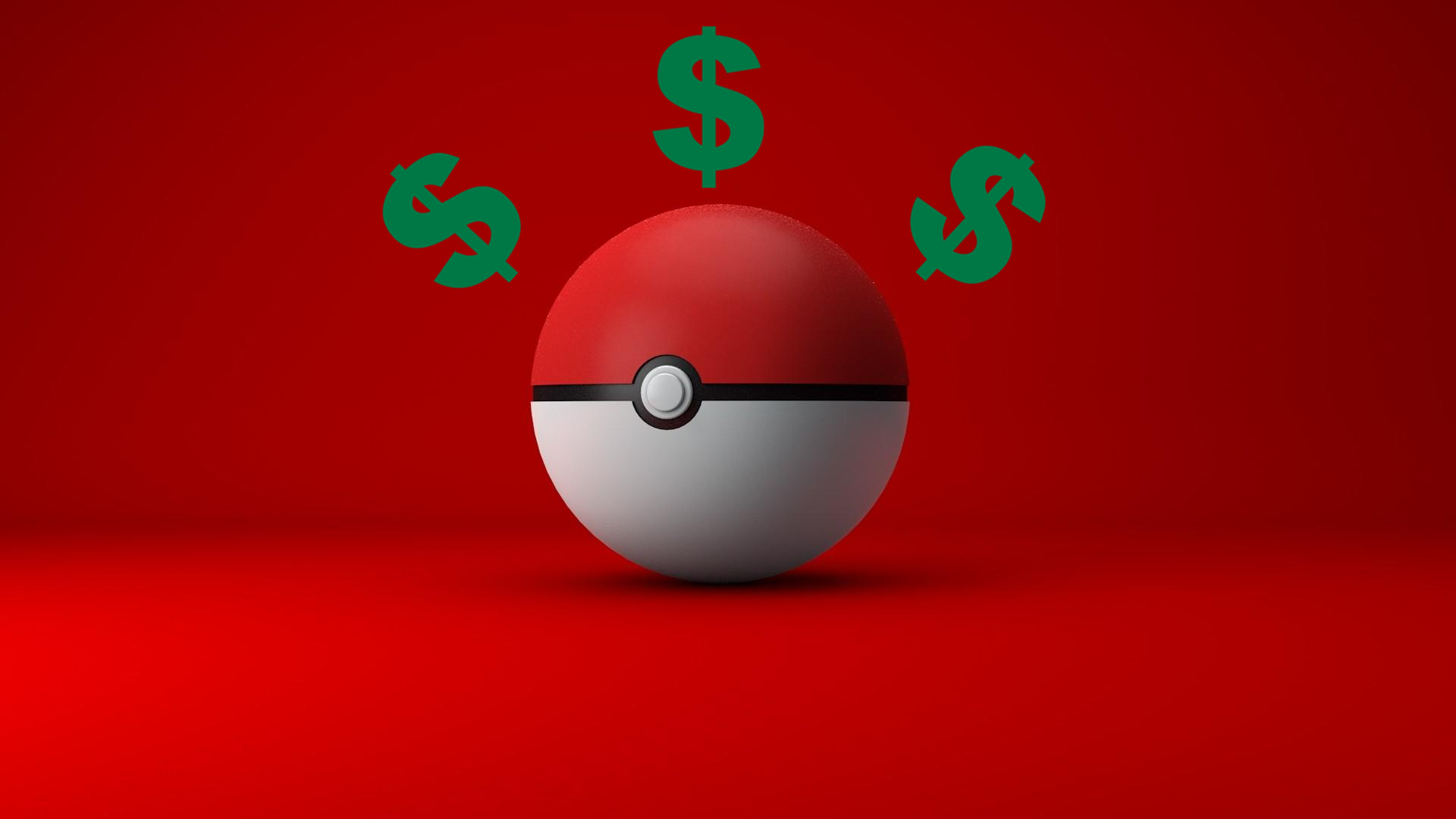 Though it isn’t as talked about as it was during the first few weeks post-release, Pokemon Go is far from irrelevancy. Released on 6 July 2016, the game celebrated its third anniversary just last week, reaching an estimated US$2.65 billion in revenue (via Sensor Tower) in its first three years.

The mobile catch-em-all beat both Clash Royale and Candy Crush Saga which generated estimated revenues of US2.3 billion and US$1.8 billion respectively in their first three years.

Pokemon Go ranked No. 8 among all apps for worldwide revenue in June and so far has made US$395 million in 2019. That’s at least a 19% percent increase compared to last year’s first half.

All the figures above (including for other games mentioned) don’t include revenue from China since Pokemon Go hasn’t been released in that region. Despite that, the game is expected to pass US$3 billion before the end of this year.