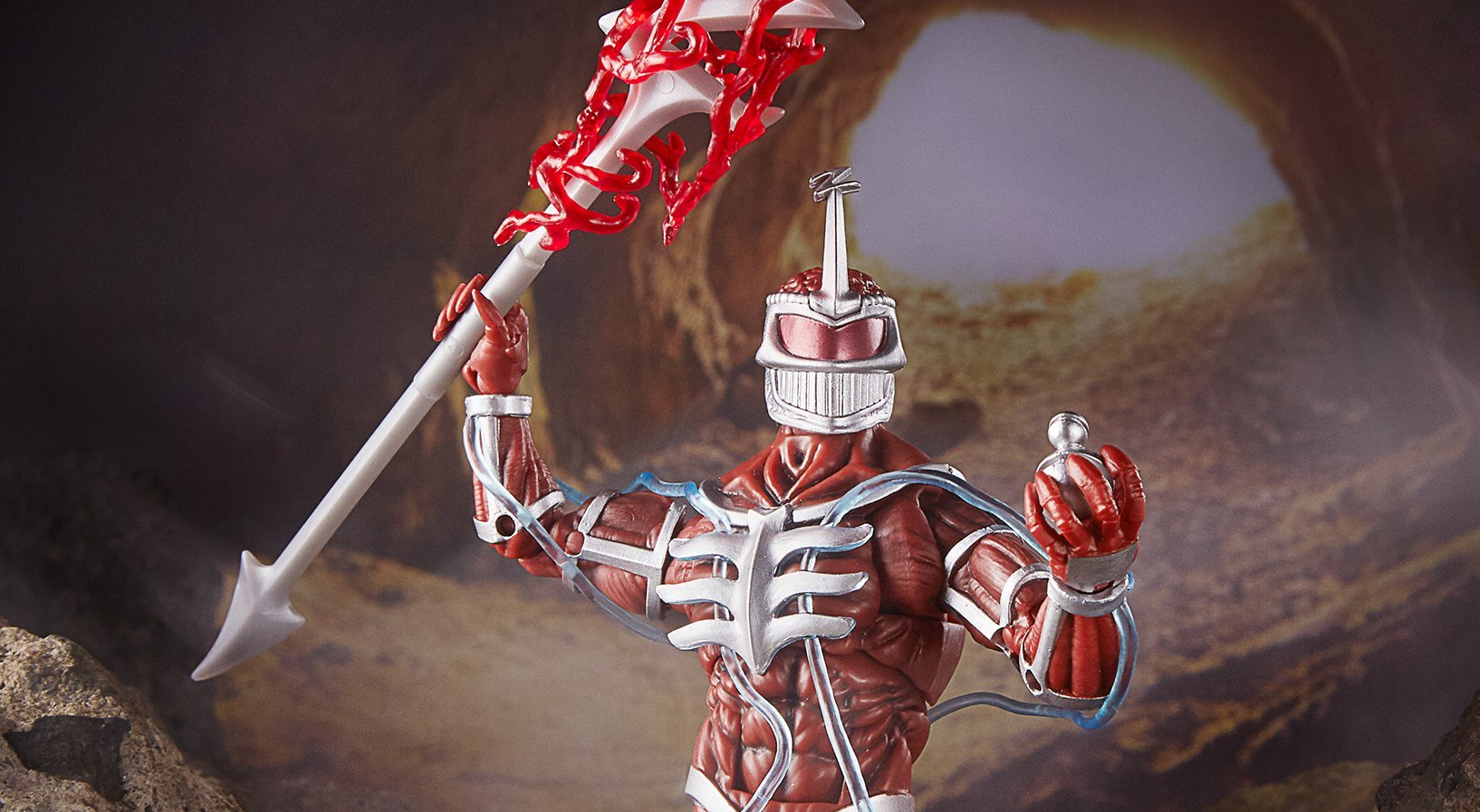 I should give special props to the underrated 3v3 fighting game Power Rangers: Battle for the Grid for the PS4, Nintendo Switch, and Xbox One. It’s fast and frenetic Marvel vs Capcom-style combat with simplified controls, it’s got great controls, and it’s pretty affordable for a fighting game made in 2019. Props to the Hasbro and nWay for sticking through this franchise thick and thin.

And it looks like they’re not going to stop. The game will be getting its first Season One characters and a few others. For the low, low Season Pass price of US$14.99, you’ll get:

In other words, business as usual for the not-so-supportive-with-crossplay PlayStation. However, if you don’t mind all that nonsense, you can get the Season Pass now. C’mon, it’s friggin’ Lord Zedd; I do hope he plays like the MMPR Fighting Edition version, but with more balance.

Sony Is Being Sued For Limiting Game Purchases To PlayStation Store