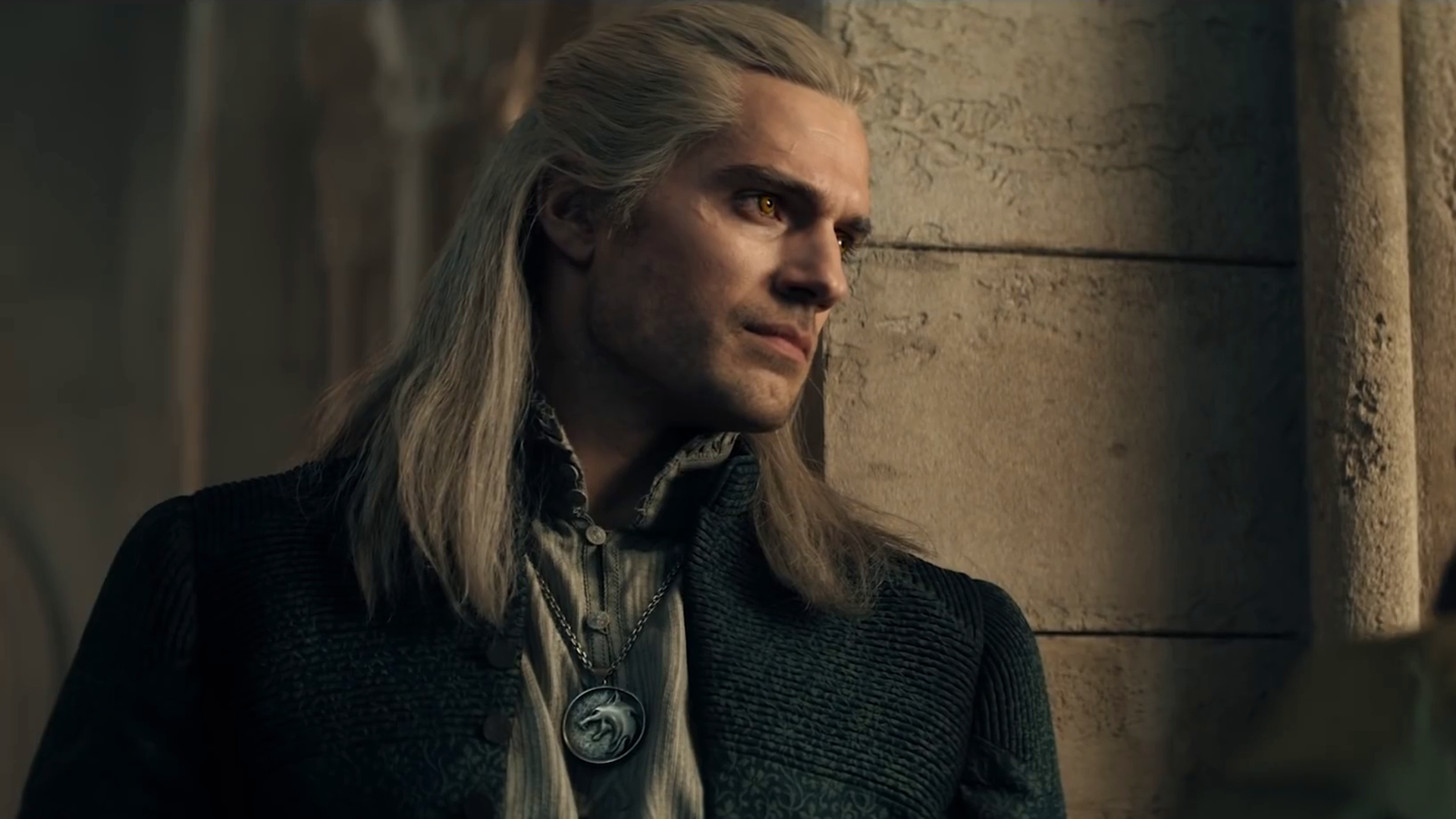 As was previously confirmed, Netflix’s The Witcher series will be based on the original books by Polish writer Andrzej Sapkowski, and not the popular trilogy of games by CD Projekt Red. However, could the upcoming show still adapt stories and elements from the developer’s The Witcher titles?

According to The Witcher Netflix showrunner Lauren Schmidt Hissrich (via The Wrap), they have no plans for such a thing. During a press conference at San Diego Comic-Con 2019, she confirmed that the series will not be adapting any material from the games.

â€œExtreme long vision is no, we will not start adapting the games.

I can only attack one season at a time, Iâ€™m so excited for this one, the rest kind of makes my mind explode right now.

If someone says â€˜what happens in Season 7,â€™ sure I have thoughts.

Fingers crossed, we get there.â€

That sounds less like a definitive “no” and more like a “maybe not”. The CD Projekt Red games are technically sequels to the book, taking place after the events of the book The Lady Of The Lake (in which Geralt ‘dies’). Therefore, it’s always possible that The Witcher Netflix could adapt those stories in future seasons.

In case you missed it, the first trailer for Netflix’s The Witcher was released last weekend during SDCC 2019, check out my colleague Burhan’s thoughts on it here and rewatch it below.