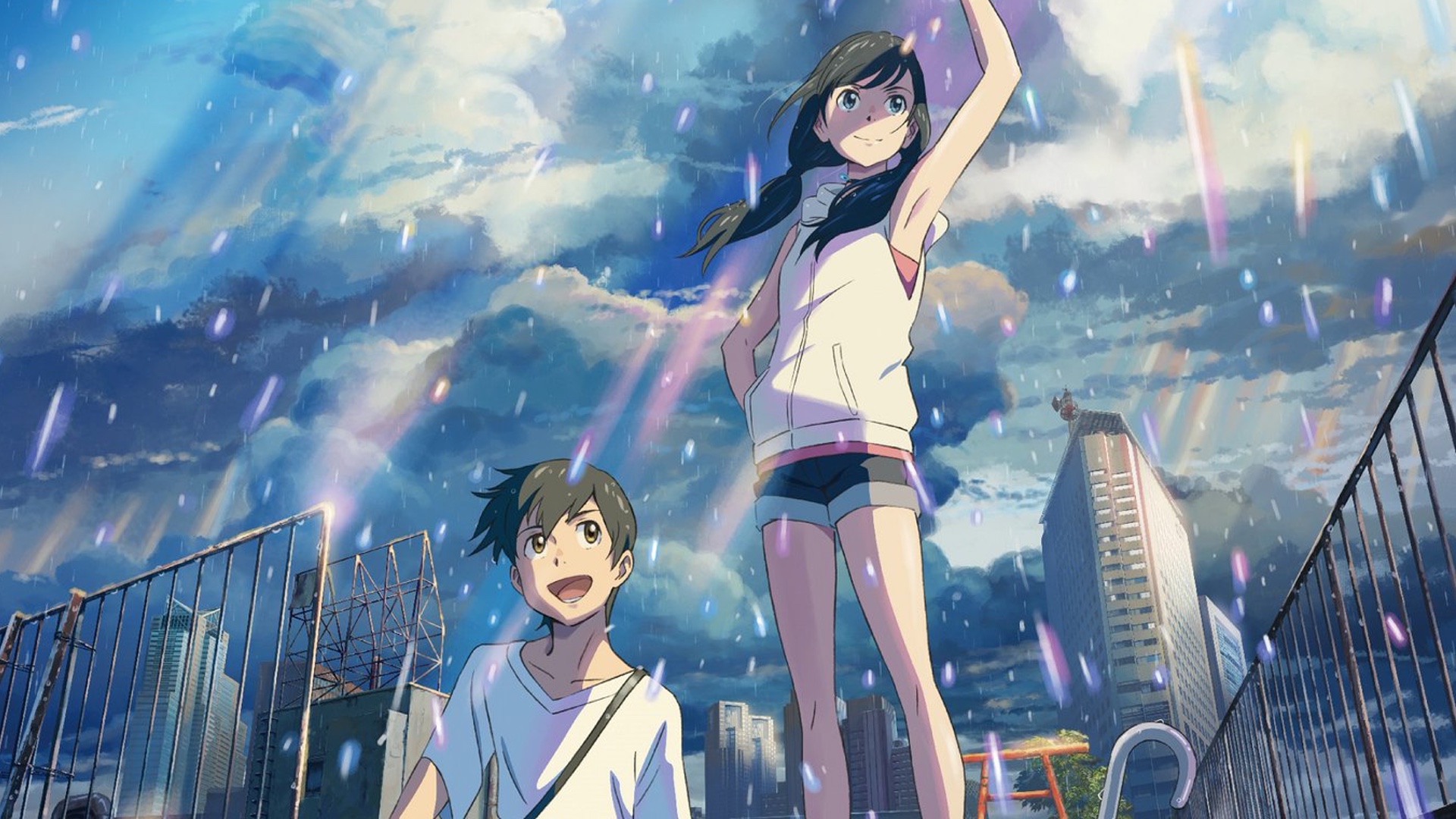 Makoto Shinkai is back with another romantic fantasy anime film and it looks like it’ll be another hit. Weathering With You managed to sell more than 1 million tickets just within the first three days of its opening weekend in Japan.

In Japanese, the film is literally titled as Child of Weather which is referring to one of the film’s main characters, a girl who seems to be able to control the weather. The story revolves around a teenage boy who runs away from home and befriends the weather-manipulating girl in Tokyo.