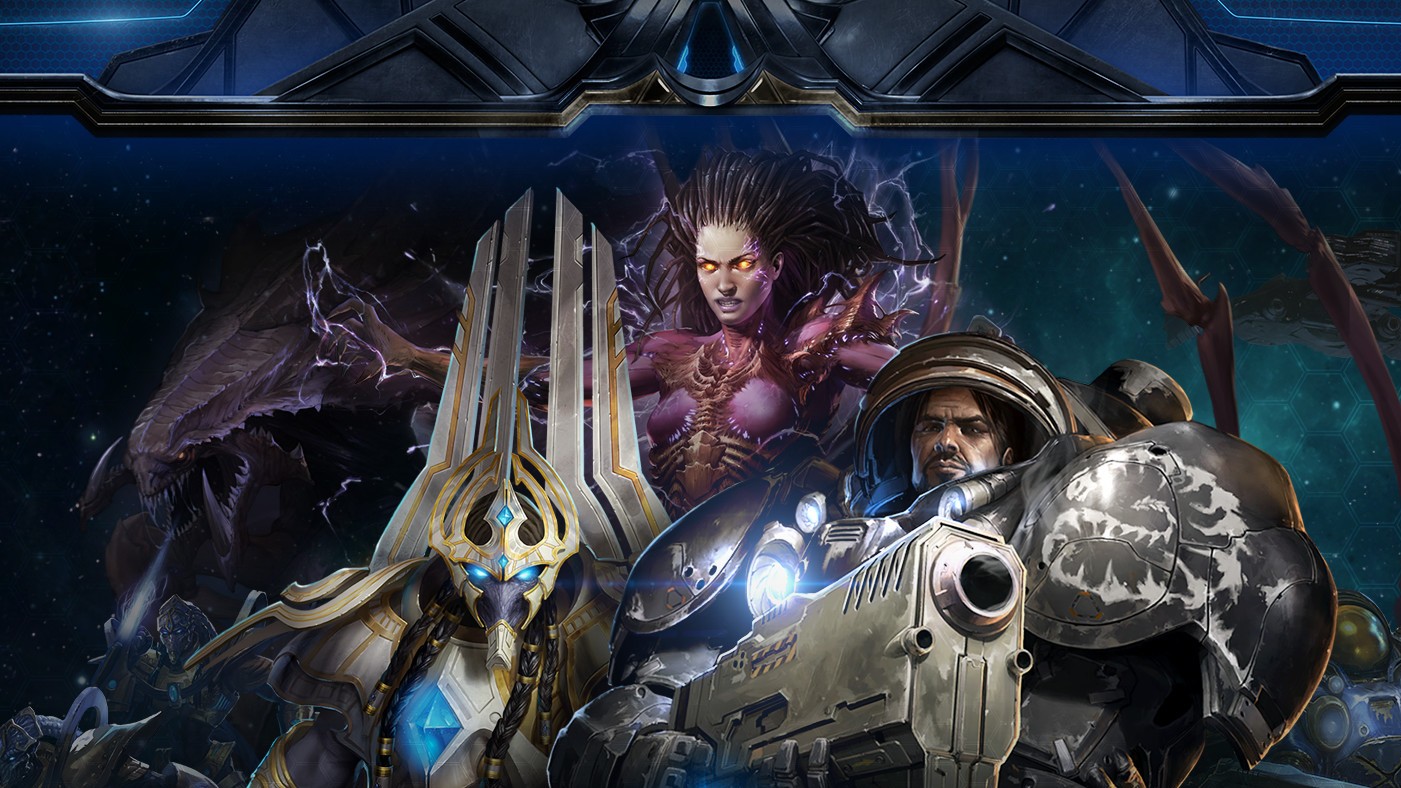 The StarCraft franchise has lost its lustre over the years, as developer Blizzard doesn’t seem to care much about this legendary RTS series anymore. They have reportedly cancelled a StarCraft first-person shooter title which has been in development for the past two years.

According to sources close to the developer (via Kotaku’s Jason Schreier), the StarCraft FPS project (codenamed Ares) has been shut down in order to divert more resources into Diablo 4 and Overwatch 2. It was described as “Battlefield in the StarCraft universe” by those working in the project and was also supposedly being developed with the Overwatch engine.

In the StarCraft FPS, gamers could have played as either a Terran marine or a Zerg and shot the hell out of the opposing faction. When Schreier asked Blizzard for an official comment on the cancellation, the developer sent a lengthy but vague letter that doesn’t confirm or deny the reports.

However, the only good news is that no one was laid off as a result of the cancellation, as they were all being moved to work on Diablo 4 and Overwatch 2. The bad news is that the StarCraft franchise is getting the shaft once again to make way for other more profitable and popular franchises in the Blizzard lineup.

It seems like instead of making good games, the folks at Blizzard have perfected the art of writing over-long statements while conveying absolutely nothing. Good for them. Check out the full statement given by Blizzard on the StarCraft FPS cancellation below:

“We donâ€™t generally comment on unannounced projects but we will say the following:

We always have people working on different ideas behind the scenes â€“ including on multiple projects right now â€“ but the reason we tend not to discuss them publicly is because anything can happen over the course of development.

As has been the case at Blizzard numerous times in the past, there is always the possibility that weâ€™ll make the decision to not move forward on a given project.

Announcing something before we feel itâ€™s ready stands the risk of creating a lot of frustration and disappointment, both for our players and us, not to mention distraction and added pressure for our development teams.

We pour our hearts and souls into this work, and as players ourselves, we know how exciting it can be to see and know with certainty that a new project is coming.

Knowing that changes or disappointments can happen doesnâ€™t make it any less painful when we have to shelve a project or when an announcement doesnâ€™t go as planned.

We always make decisions about these things, regardless of the ultimate outcome or how things might be interpreted, based on our values, what we believe makes sense for Blizzard, and what we hope our players will enjoy the most.

The work that goes into these projects â€“ whether they ship or not â€“ is extraordinarily valuable.

It often leads to great things and helps foster a culture of experimentation here.

With all that said, weâ€™re very much looking forward to revealing other things weâ€™re working on when the time is right.”

The Your Name Remake Is Getting A Spider-Man Director; Here's Why It's Good News