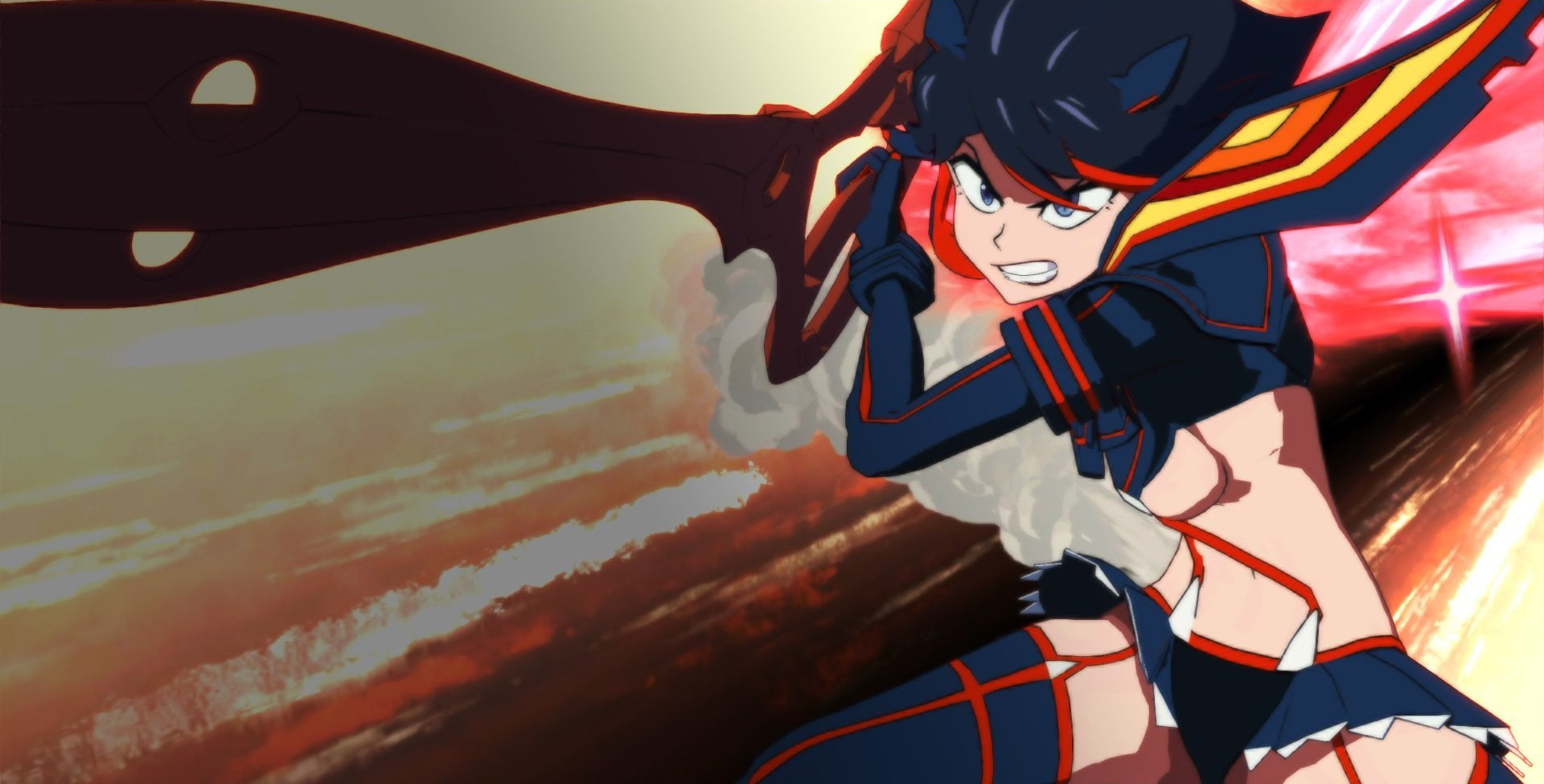 In a recent tweet from their official account, Arc Systems Works has told players that they are prohibited from streaming and uploading any footage of Kill la Kill: IF’s story mode.

Friendly reminder: ALL streams and uploads of #KILLlaKILLIF‘s Story Mode are prohibited indefinitely. However, you’re more than welcome to upload and do streams of match footage! #KILLlaKILLGame pic.twitter.com/cDgyOkC0bj

This isn’t something entirely new as some games have been known to outright disable any recording features of story cutscenes. Despite being released about 3 years ago, you still can’t record most of Persona 5’s gameplay using the PS4 capture function.

In the case of a game like Kill la Kill: IF, this may come off as both surprising and unwarranted because the game is based on an anime that came out years ago.

The truth is that the game does follow the anime’s storyline up to a specific point and then diverges significantly. There’s an entirely new villain plus an exclusive suit that never appeared in the anime.

So it kinda makes that Arc System Works wouldn’t want these things spoiled but it’s 2019. Uploading gameplay footage and story cutscenes are pretty much unavoidable. Some players even upload entire playthroughs within a week after a game’s release.

Arc System Works is probably worried that people won’t be interested in buying a fighting game featuring scantily clad teenage girls if they already know the story because of course people buy a Kill la Kill game for the story.