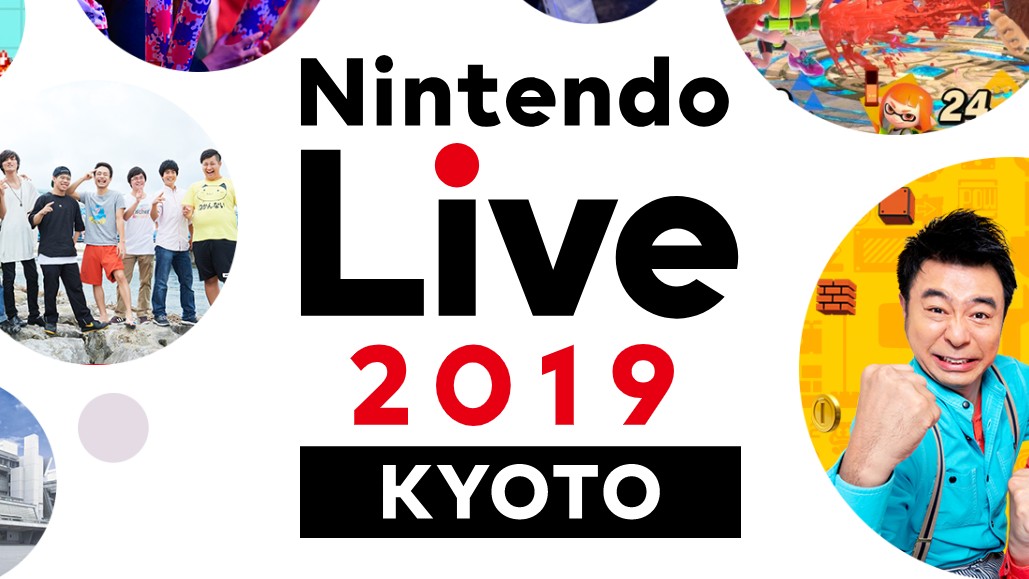 Nintendo will be holding its very own gaming expo later this year. Dubbed Nintendo Live 2019 Kyoto, it is scheduled to take place from 13 to 14 October 2019 at the Kyoto International Conference Center in Kyoto, Japan.

The company held a similar event last year with Nintendo Live 2018 Tokyo. What can gamers look forward to for this year’s occasion? According to the official website (via Kotaku), Nintendo Live 2019 Kyoto will feature esports tournaments involving Super Smash Bros. Ultimate, Splatoon 2 and Super Mario Maker 2.

Why would Nintendo hold such an event barely a month after Tokyo Game Show 2019? Well, the gaming giant won’t be attending the massive games event, just like previous years. They’re prominent enough to hold an expo of their own, anyways. This is Nintendo we’re talking about.

Perhaps we’ll even receive some surprises at Nintendo Live 2019 Kyoto (The Legend Of Zelda: Breath Of The Wild sequel, etc.). Fingers crossed.