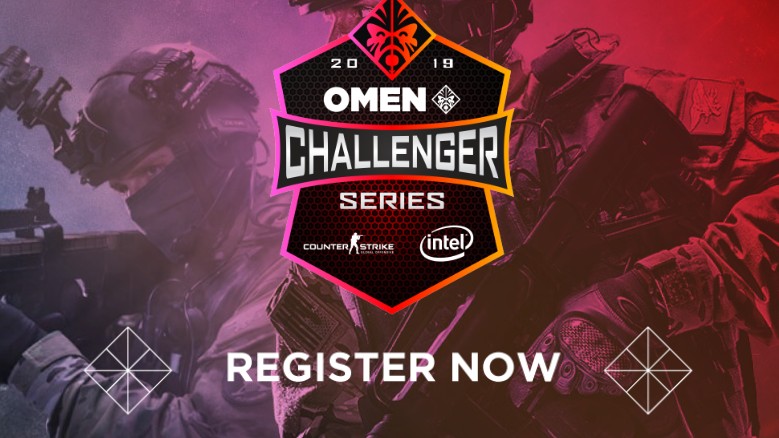 HP has announced that the OMEN Challenger Series will be returning to Southeast Asia later this year with Counter-Strike: Global Offensive and Dota 2 esports tournaments. This year’s participants will consist of pros from over 12 countries in the region, where they will fight for a lion’s share of the US$50,000 prize pool.

Registration has begun (you can do so on the official website here), with online qualifying rounds commencing at the end of August 2019 and running through until the Grand Finals in Jakarta, Indonesia from 1 to 3 November 2019.

Meanwhile, Malaysian qualifiers have already begun, with the pre-qualifiers set to be held on 6 September 2019. The winning team will get an additional all-expense-paid trip to watch a top CS:GO tournament in Europe next year in 2020.

In addition, there will also be a new university tournament, titled Campus Legends, slated to run alongside the Omen Challenger Series. Up to ten university teams per country from Indonesia, Malaysia, Philippines, Singapore, and Thailand will challenge each other in an online-only format on Dota 2 to win part of a US$3,000 prize pool.

Gamers can take part in the fun too. Starting from today until 30 September 2019, those who purchase OMEN by HP laptops in Malaysia will be able to redeem Steam Wallet worth RM50. They will also stand a chance to win an all-expenses-paid trip for two to catch the OMEN Challenger Series Grand Finals LIVE in Jakarta, Indonesia, with a total of three pairs of winners to be selected.

The HP Online Store is also holding a special deal throughout the month of August 2019, with those who purchase the OMEN 15 laptop from now to 31 August 2019 are eligible to redeem the HP OMEN 600 Mouse and the HP OMEN 800 Headset (worth RM618).

Sam Fisher Is Coming Back, But...