It’s really no secret that Borderlands 3 is a big deal for 2K Games and parent company Take-Two Interactive; after all, it sold a ton of copies since its 3-month revival via the Commander Lilith “free” DLC. It’s so big that the company isn’t taking chances on future leaks, to the point where they issued YouTube copyright strikes followed by investigators to a renowned Borderlands YouTube content creator.

According to a recent Kotaku report, said content creator goes by Matt “SupMatto” Somers who has been posting Borderlands content since 2015, including leaks to part 3. The latter is always attributed to either unnamed sources or the work of a community of fans digging through SteamDB.

“Since Iâ€™ve had time to reflect on the situation, Iâ€™d say excitement got the better of my judgment,” he said concerning the recent investigation. “It was a bit of a shitty thing to do”.

Here’s his video explaining his recent hiatus. Based on the comments and sentiments, people are in support of SupMatto.

In a public statement, Take-Two subsidiary 2K Games said that the YouTuber’s actions were sometimes illegal and harmful to the game’s community.

“The action weâ€™ve taken is the result of a 10-month investigation and a history of this creator profiting from breaking our policies, leaking confidential information about our product, and infringing our copyrights. Not only were many of his actions illegal, but they were negatively impacting the experiences of other content creators and our fans in anticipation for the game.”

The company didn’t say specifically what it was that Somers did that broke the law.

So What Did He Spill The Beans About?

Prior to the game’s massive announcement early this year, SuppMatto got a lot of guesses and speculations right. These include:

Here’s what happened after the investigation: 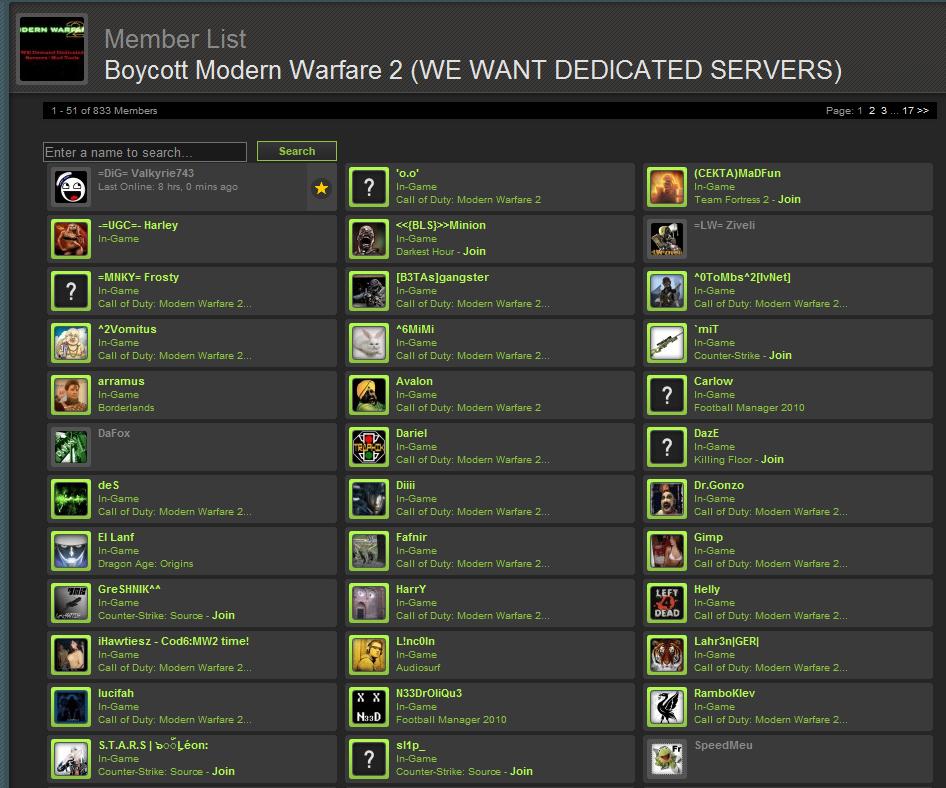 In Marvel's Spider-Man for the PS4, the final battle pits Spidey against Doctor Octopus in an epic showdown. In order to fight the tentacled villain, ...

News
Call of Juarez: Gunslinger Arrives On The Nintendo Switch

It's been quite a while since we've gotten a new addition to the Call of Juarez series. There aren't any news of a new title just yet but the series i...

Hot Toys has unveiled a 1/6th scale of Cobb Vanth from The Mandalorian collectable figure. The marshal of Mos Pelgo, a small town on Tatooine, Cobb...