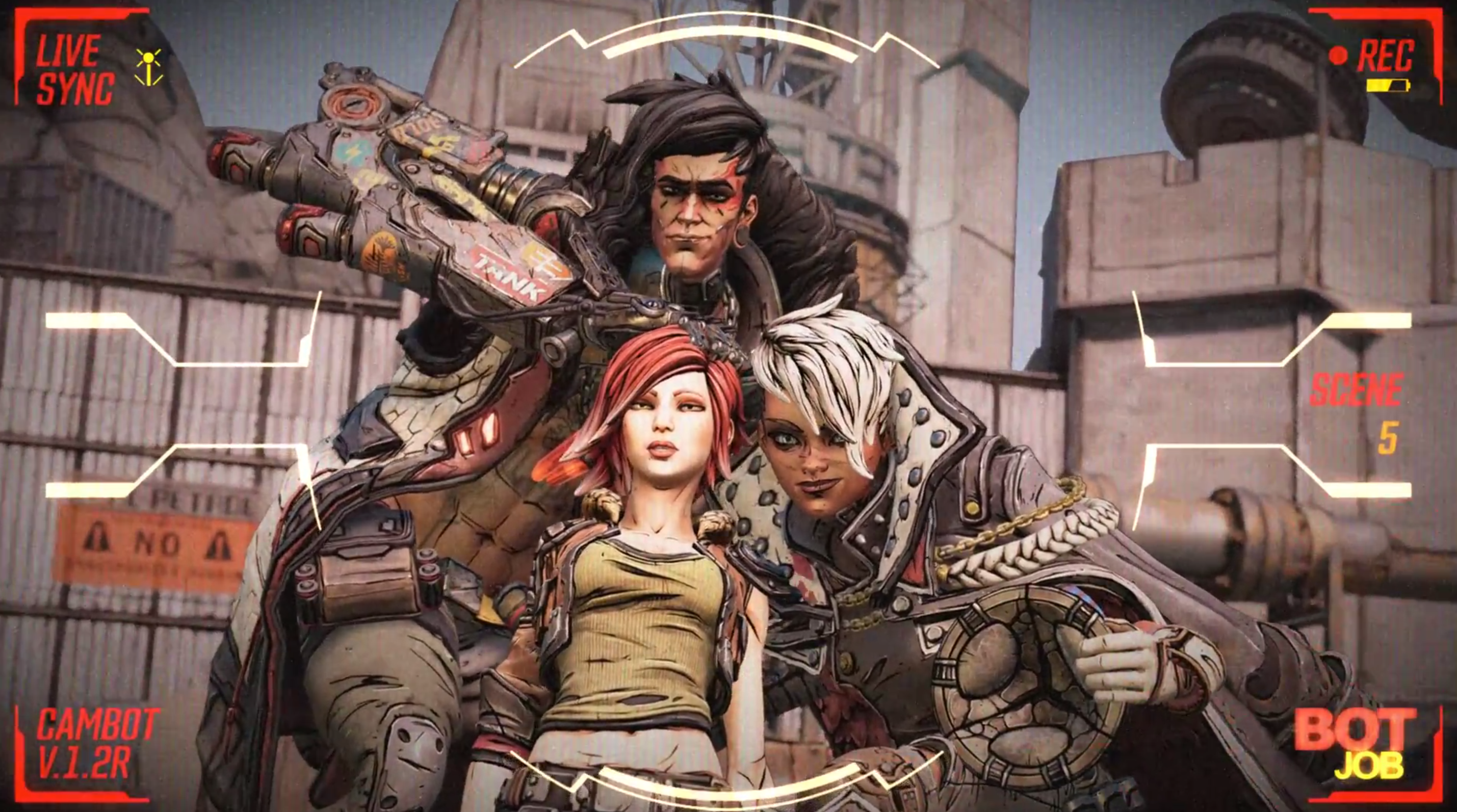 Update: added a video that summed this all up fine.

No doubt some of you are looking forward to the reviews on the upcoming 2K Games and Gearbox Software loot-savvy shooter Borderlands 3. Unfortunately, you’ll only be seeing a handful of them from bigger and/or “safer” outlets because the situation on this is a bit….odd, to say the least.

According to a few outlets like Kotaku and VG 247, review codes have been sent to a select number of US outlets and some outliers, citing security issues. The publisher may be on edge due to sending private investigators to a prominent Borderlands fan/leaker’s home.

Furthermore, 2K Games did not send codes out for the game; they instead sent special Epic Games Store accounts loaded up with early, work-in-progress builds of Borderlands 3 (via Polygon).

“2K Games and Gearbox didnâ€™t send out review codes forÂ Borderlands 3. Instead, they set reviewers up with new Epic Games Store accounts with the game unlocked, and gave us a few warnings about the game being a work in progress.

They asked us to stay away from the DirectX 12 implementation, for example, and told us that our progress in these builds may or may not carry over to the final game.”

These days, most of us usually get PC codes we redeem on Epic Games ahead of the game’s release, so it’s bizarre that this is billed as a “security” issue. This may be disappointing to a number of non-US publications who attended preview events overseas, hoping that all their hard work would land them an early review copy.

Keep in mind that all reviews so far are focused on the PC version of the game. And among all the positive reviews, PC Gamer gave the title an above-average score of 63 out of 100, which in video game review speak is a terrible score.

Where Does That Leave Us?

Well, the internet is up in the tizzy, calling out 2K Games. Some are even concerned about the PS4 and Xbox One versions and speculating that this may be Gearbox and 2K getting revenge on places that painted the company and its CEO Randy Pitchford in a negative light. It’s worth a read!

Kakuchopurei requested access to Borderlands 3. A representative told us that we would only be getting codes on the day of the game’s release 13th September at the latest. So far we’ve found no outstanding issue with the gameÂ based on the preview builds we’ve checked out; the game runs at a decent 30fps on a PS4 Pro setup.

Regardless, we can promise you that we will be covering this game as soon as we can to the best of our abilities, and in great detail beyond just a review to call it a day. We’re better than that.

In the meantime, why not see which Vault Hunter build you like to use this Friday? Or if you still cannot make up your mind, just wait a while and see the reviews from your trusted sources/content creator who didn’t play the “unfinished” build? From actual gamers?