The biggest esports teams in the world often have their own physicians or “esports doctors” that help them minimise injury and maximise benefits from proper training schedules, dieting habits, and more. Just look at how successful Astralis became after hiring their own psychologist.

The esports scene in Malaysia is being developed rapidly and gaming in general is becoming more popular thanks to the accessibility of mobile games. Dr. Zatul-‘Iffah Abu Hasan noted this trend and founded Esports Medica to make sure that Malaysian gamers are aware of the harms of video game addiction and help them maintain a balanced lifestyle. 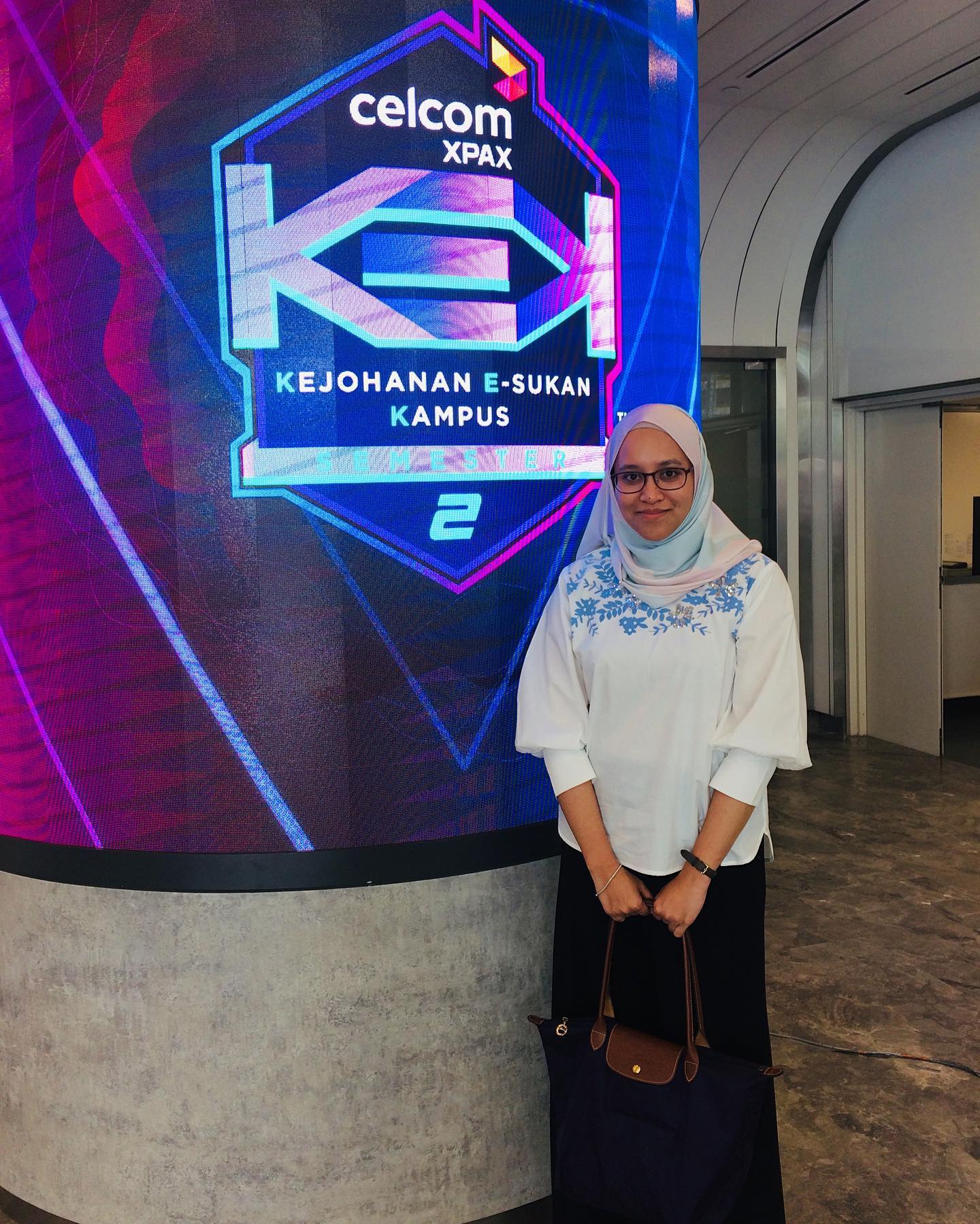 At the recent fourth season of ServerDNA, Dr. Zatul and her Esports Medica team held talks on issues related to gaming, esports, and health. They also had an entire section at the event where attendees could take various health tests to check how gaming has affected their eyes, hearing, posture, muscle strength, and more.

ServerDNA had given me the privilege of interviewing Dr. Zatul and her colleague Dr. Nor Eyzawiah Hassan. They’re both lecturers at the Islamic Science University of Malaysia (USIM) and have been working on Esports Medica since late 2018.

Esports Medica has two main objectives. Firstly, it aims to spread awareness on how gamers can take better care of their health. Their other objective is to collect data on what affects Malaysian gamers so that the government and esports organisations in Malaysia can use the data to develop better infrastructure and provide players with proper guidelines on how to game healthily.

As of right now, Esports Medica isn’t where it needs to be since it lacks manpower and data. It is currently the only organisation in Malaysia focusing on spreading awareness on the issues metioned and developing health guidelines for gamers and esports athletes.

However, things are definitely looking bright for Dr. Zatul and her team. Organisations such Esports Malaysia (ESM), the Malaysian Digital Economy Corporation (MDEC), the Ministry of Youth and Sports, and various other esports organisations have reached out to Esports Medica for help and unofficial consultation. It’s clear that there’s a need for this kind of initiative. 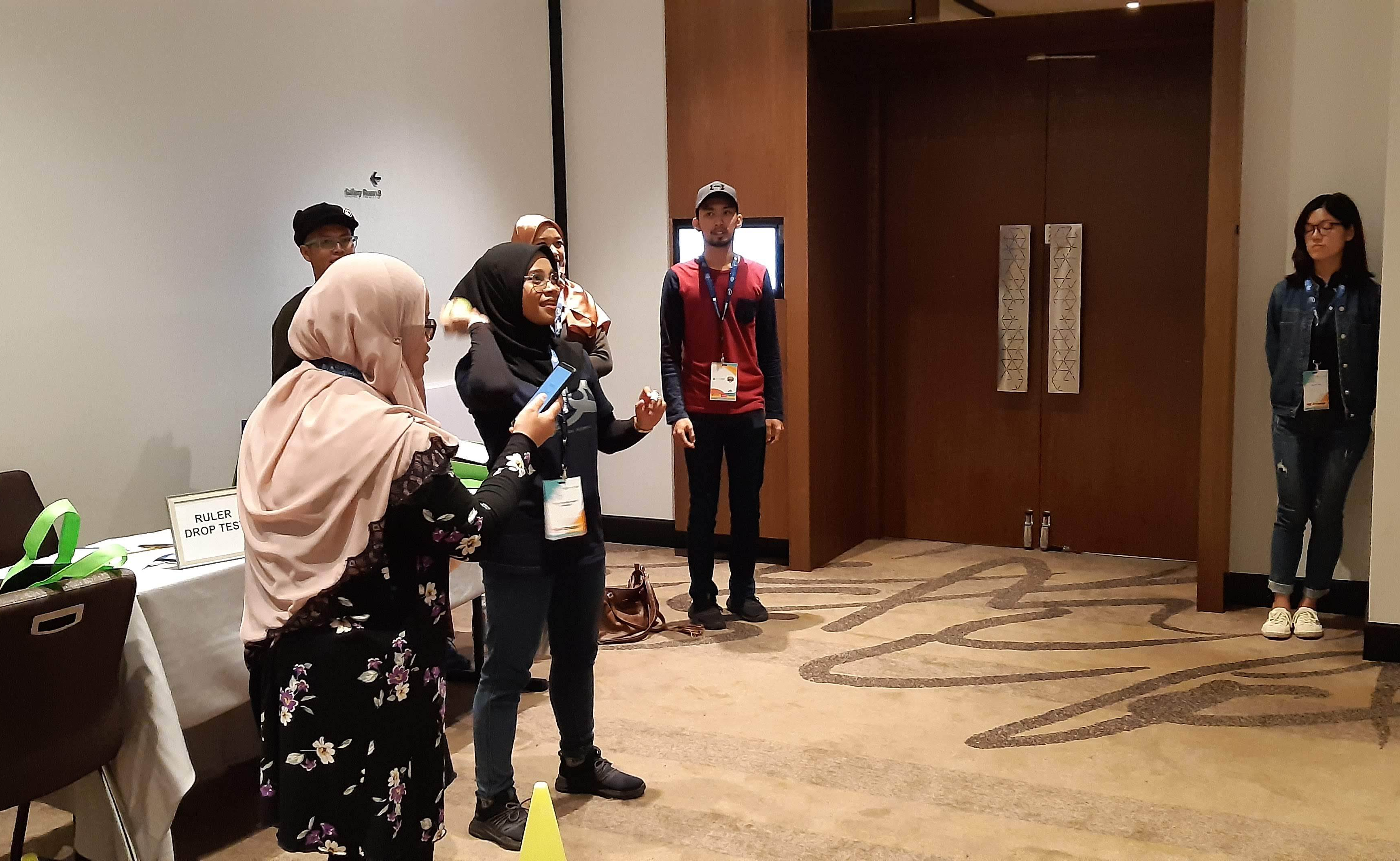 The Ball Toss test, one of the many health tests serverDNA attendees could take at Esports Medica’s exhibit at the event.

Dr. Zatul hopes that Esports Medica will grow bigger and have more medical experts and esports veterans joining them so that they can better provide assistance and give awareness to gamers, esports athletes, and even the family members of those gamers and athletes. The team has been contacted by parents who want to know more about gaming addiction and how it can be curbed.

From the perspective of a young gamer, I’m really happy to see what Dr. Zatul is doing for the local gaming and esports scene. It’s something that’s sorely needed and will provide the pathway for Malaysia to have esports teams who are more conscious of their players’ health and take care of them better so that they can stay at the top of their game.

It's that time of year again. Christmas 2021 is almost here and HBO GO is celebrating the festive season with some great content. You can get into ...

Feature
A History Of Disney Family Films Being Racially Insensitive

After watching the live-action Dumbo remake by Tim Burton -you know, the one about the flying elephant- there's been a question that's been plaguing m...

Doctor Strange 2 is out in cinemas right now, and it's a heckuva wild ride. Fair warning: you will need to do a bit of Marvel MCU homework to catch up...