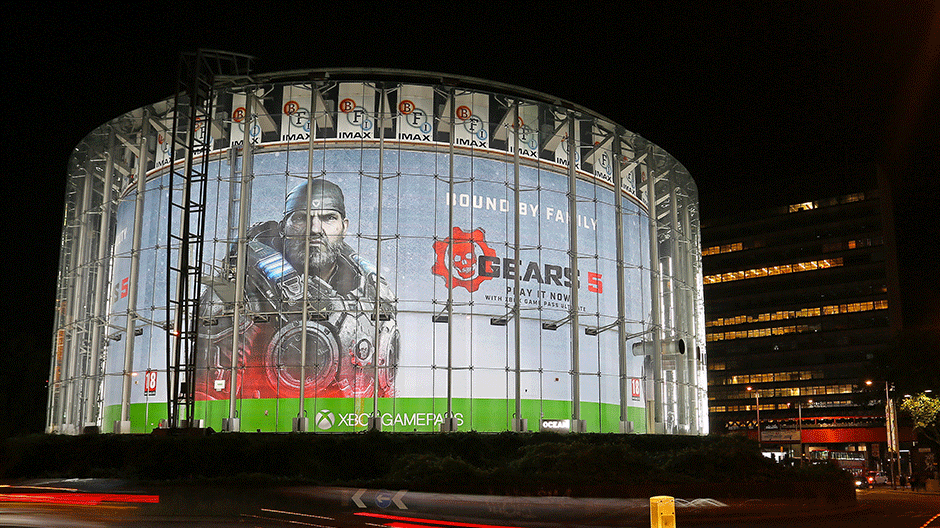 Compared to the Xbox 360, the Xbox One has been severely lacking in exclusives. However, it looks like it might be picking up with the recent release of Gears 5, which has turned out to be the biggest Xbox Game Studios launch this generation so far.

According to Microsoft, Gears 5 broke the record with over 3 million players in its first weekend alone, making it the most-played Xbox Game Studios title in its first week since 2012â€™s Halo 4. That’s also double the first-week performance of Gears Of War 4.

This great achievement is likely due to the fact that Gears 5 is available on the Xbox Game Pass for both the Xbox One and PC. It is also the Xbox Game Studiosâ€™ best-ever debut on the Steam platform, which means that it’s selling well.

We gave it an 80/100 in our Gears 5 review, which you can check out here. In the meantime, check out the story trailer below.

Disney Plus Is Hiring For Malaysian Roles