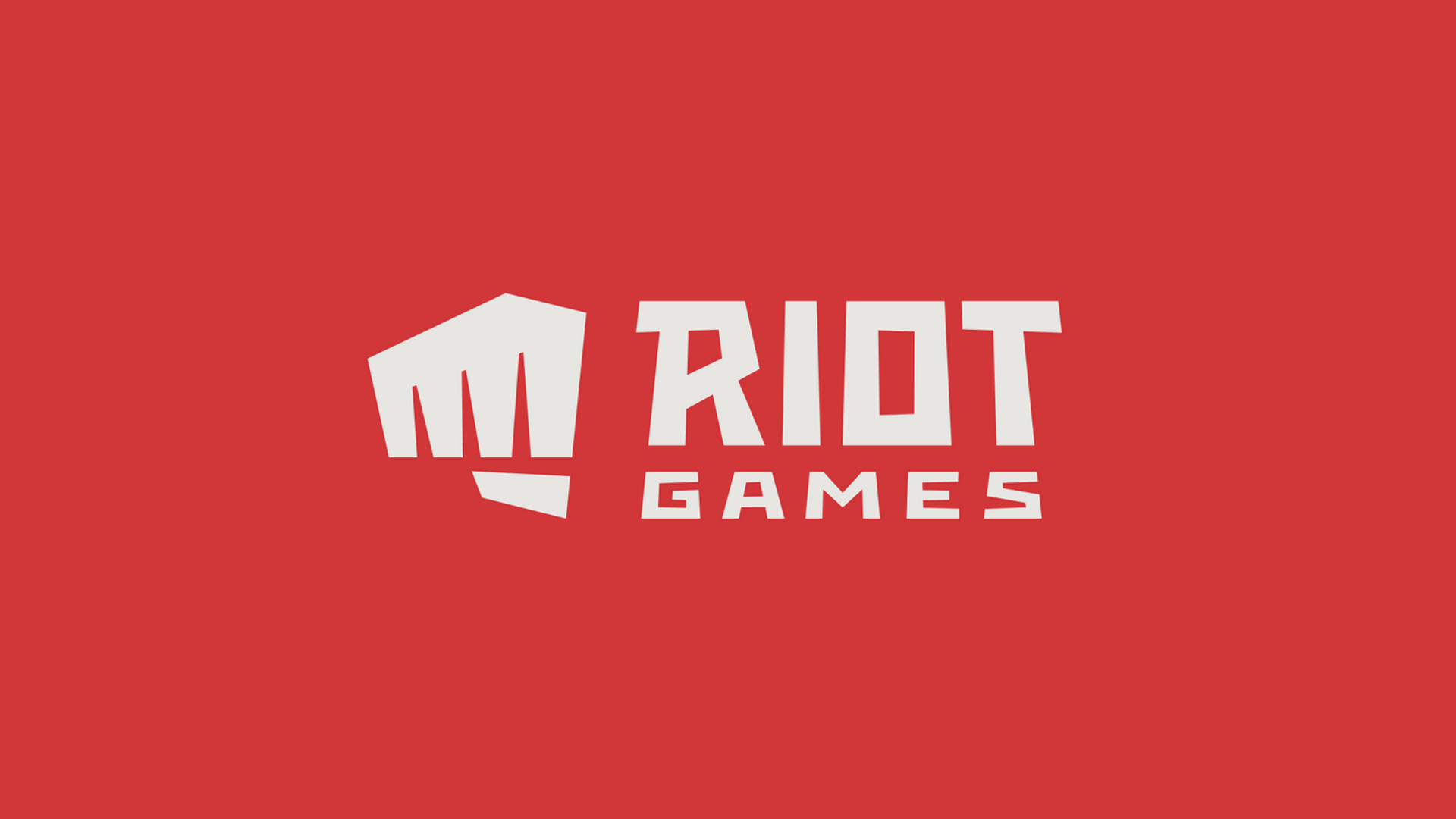 In a conference call with the media today, Riot Games announce the establishment of a new organizational structure for the Asian market. New Managing Director for APAC, Alex Kraynov pledged to give its player base in the region a ‘hyper-local’ experience when it comes to Riot Games’ products in the near future.

Unveiling his new team, Kraynov said he aims to double down on Riot Games’ efforts for community outreach and improve the support of local players.

Commenting on his new team lineup, Kraynov said â€œThis is a natural step in progression for our publishing business in Southeast Asia, and Riot Games recognizes that APAC has the potential to become the biggest region in the world for Riot. This region is intricately diverse, with massive gaming communities that have diverse needs and a strong appetite for mobile gaming.”

Riot Games had previously run the SEAÂ  business out of its Singapore hub office and also had an office in Japan. As part of its expansion, they will now open new publishing offices in the Philippines, India, Indonesia/Malaysia, and Thailand.

To reflect on this expansion, the following roles were announced today:

Future appointments for Country Managers of Thailand, India, and a Head of Regional Tech were also confirmed and will be announced soon.

Head of Business Development, Derek Winder also welcomed all forms of collaborations and ideas from everyone who intend to work closely with Riot Games IPs in the near future.

Acknowledging Asia being a ‘mobile first’ market, Kraynov’s team plans to double down on their efforts for the community, providing support to local esports establishments and grassroot communities. This includes on-ground events focusing on the local player base once situations allows them to, whilst adhering to the necessary steps in the midst of an ongoing global pandemic.

The Boys Are Reassembling For Season 2 This September

The PS5 Is Now The Fastest-Selling Console In US History