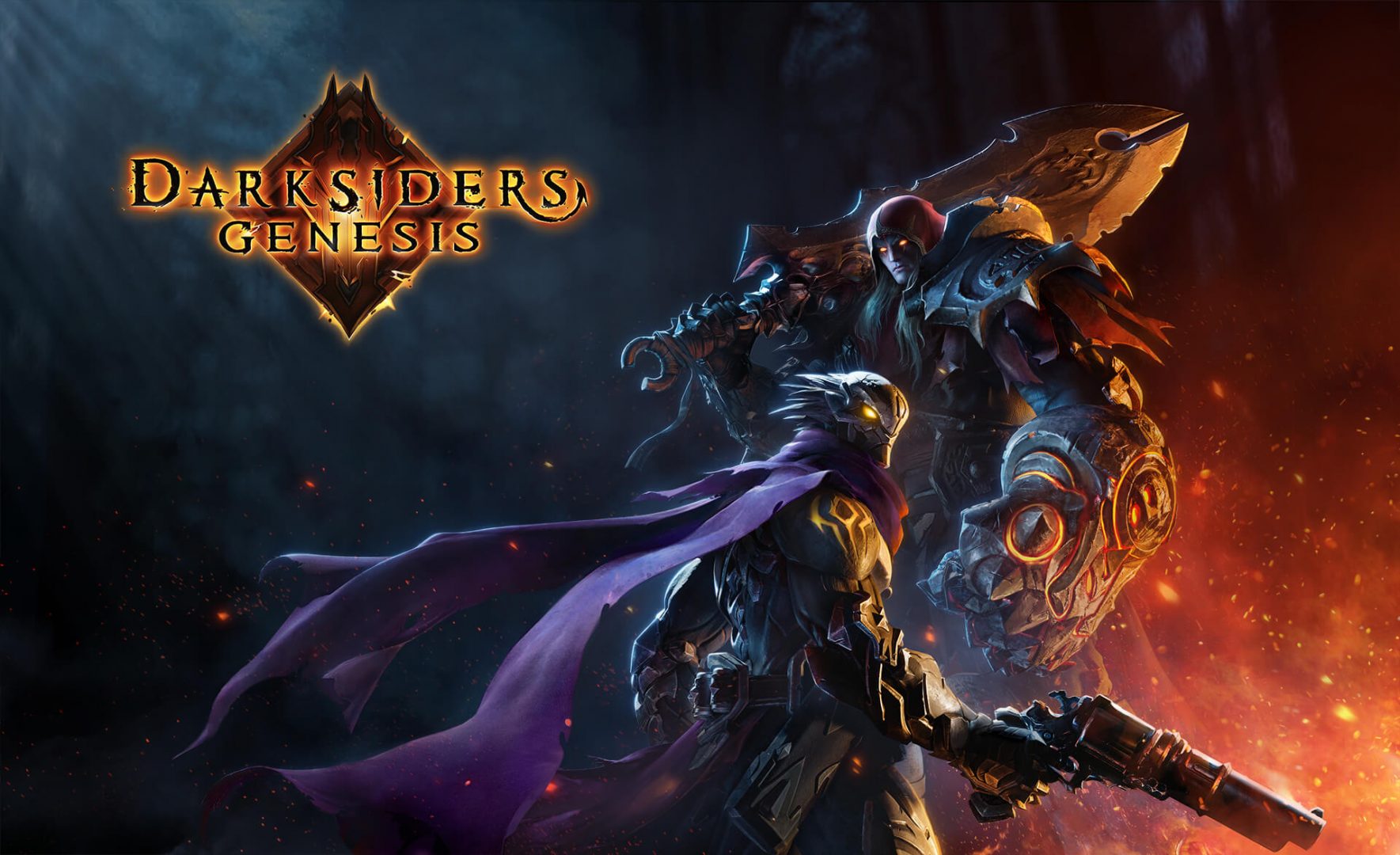 The next entry of the Darksiders series,Â Darksiders Genesis, has just gotten a new cinematic trailer which showcases new protagonist Strife’s personality, some gameplay and reveals the game’s release dates.

As shown at the end of the trailer, the PC and Stadia versions will be released on 5 December 2019 while the PS4 and Xbox One version will be launched next year on 14 February 2020. A Nintendo Switch version is also in the works but no specific release date has been given yet.

You can pre-order the game now on Steam. For those not in the know, Darksiders: Genesis is an action RPG in the veins of Diablo, but with a tag-team focus featuringÂ  Darksiders characters War and Strife. For you Darksiders fans out there, this is the first time Strife is made playable.

The game is developed by Airship Syndicate (of Battle Chasers: Night War fame), a studio comprised of the folks who made the Darksiders and Darksiders II games (under Vigil Games before they shut down). So there’s a chance this could be 2019’s *ahem* dark horse.