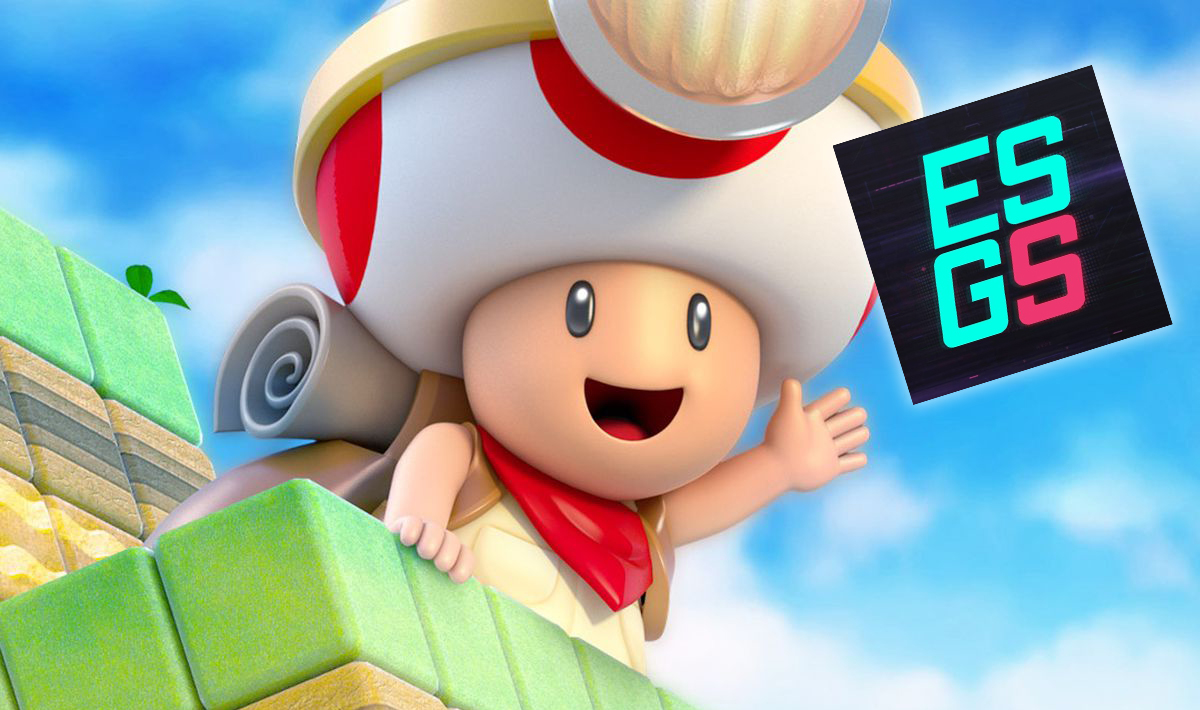 Update: We kinda goofed, since Games Convention Asia 2008 was the first games expo to feature Nintendo. The headline & article is edited to reflect that. Apologies!

Whenever you think Nintendo, you think “classic”,Â  “childhood”, “retro”, and “fun”. Pair that up with Southeast Asia distributor Maxsoft and sometimes you have to take the bad with the good.

For this instance, we’ll settle for “good enough”: Philippines game expo ESGS (short for “Esports and Gaming Summit”) is welcoming Nintendo as one of its official major exhibitors. Specifically, it’s “Nintendo Switch brought by Maxsoft”.

According to Gariath Concepts managing partner/business dev Joebert Yu, Maxsoft will be showcasing new and upcoming Nintendo games at their booth. The titles will be revealed closer to the event date from 25th to 27th October.

It’s been 10 years since Maxsoft made itself a major exhibitor in a Southeast Asian event since Games Convention Asia 2008Â (ie: the one with Peter Molyneux). That’s 10+ years ago; how time flies!

Still, to secure the Nintendo name like this after years of staying quiet on Southeast Asian shores is considered a big win for a Southeast Asian video game expo organizer. Until some other event has any trump cards up its sleeve, ESGS holds that distinction in being the first.

Having said that, gamers may want to be cautiously optimistic as Maxsoft’s name is all over this.

[Rumour] Horizon Zero Dawn May Not Be A PS4 Exclusive After All...