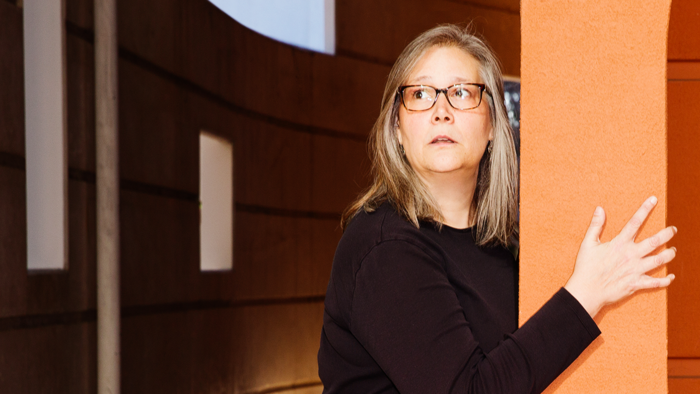 Video games and story; they do indeed go hand-to-hand if balanced and designed properly. That balance is more or less perfected by a veteran like Amy Hennig,Â  the woman who directed Uncharted and the Legacy of Kain: Soul Reaver series.

She has joined film production company Skydance Media to create a new interactive division. This division will “shape the future of interactive media” by using streaming platforms to get gamers and non-gamers to play story-focused interactive series. She will be working alongside former EA producer JulianÂ  Bleak, who serves as vice president. Both of them worked together at EA for the unfortunately-cancelledÂ  Star Wars game, Project Ragtag.

Hennig herself said that the creative team will explore “new frontiers in interactive storytelling”.

“I’ve been in the game industry for 30 years now. I’ve seen so many different evolution and revolutions of creative content. And fundamentally, I came to it as a storyteller. I was potentially a filmmaker. When I was going to school, I wanted to be a writer. And so I found my creative home in games.”

This probably means the new studio wants to make higher-budget visual novels with a nice 3D engine built for walking.Â Kidding aside, this is probably the logical next step for Skydance since they made a recent Walking Dead spin-offÂ  VRÂ  game set in New Orleans.

Titanfall 2 Gets Massive Discount Ahead Of Apex Legends' Valkyrie Debut